WASHINGTON – It’s been decades since Paul Antseliovich moved away from Moscow and since Nikolai Riasnianski left behind both the big city and the small Russian town where he grew up.

But the years and the miles have not made the events of recent weeks easier for the two longtime Arizona residents to watch.

“It’s painful, you know, to see this unnecessary tension between our countries,” Antseliovich said of the weeks of Russian aggression that culminated in Thursday’s invasion of Ukraine.

Riasnianski said that “what’s going on right now it’s, it’s a wrong thing to do … for Russia, for (Russian President Vladimir) Putin.”

Putin announced the invasion of Ukraine early Thursday, following weeks in which Russian troops had been massing at the Ukrainian border for what he claimed were military exercises.

Despite weeks of diplomatic negotiations with Western nations, Putin on Monday declared Donetsk and Luhansk – two parts of Ukraine that were seized by Russian-backed separatists in a 2014 invasion – as independent republics.

And early Thursday, he announced a “special military operation” to protect those “republics.” 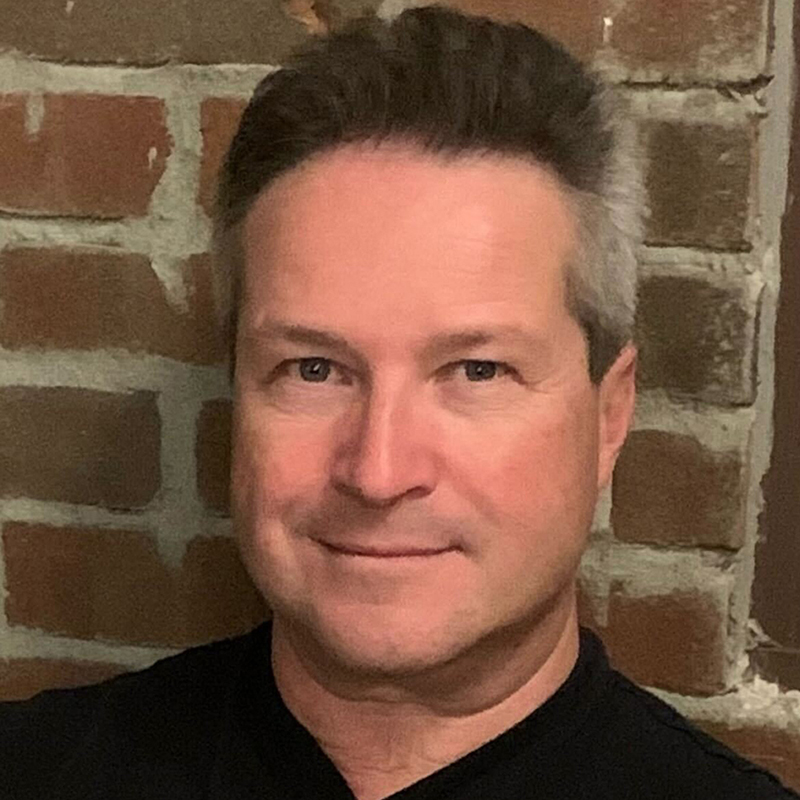 The announcement came as the United Nations Security Council was in the middle of an emergency meeting to discuss diplomatic options to head off an invasion.

Almost immediately after Putin’s announcement, missile and air strikes began and the 175,000 Russian troops began pouring into Ukraine from Russia on the east, from Crimea – a part of Ukraine that Russia annexed in 2014 – in the south and from Russia’s ally Belarus in the north.

Putin said Russia does not plan to occupy Ukraine but also issued a chilling warning: “Whoever would try to stop us and further create threats to our country, to our people, should know that Russia’s response will be immediate, and lead to such consequences that you have never faced in your history.”

President Joe Biden has said repeatedly that U.S. troops will not fight in Ukraine, but they have been deployed to Eastern Europe to defend NATO countries there if needed.

He rejected Putin’s claim that the invasion was about “genuine security concerns,” saying it was “about naked aggression, about Putin’s desire for empire by any means necessary.”

Biden announced a new round of sanctions against Russia Thursday for what he called Putin’s “premeditated war that will bring a catastrophic loss of life and human suffering.”

Thursday’s sanctions against banks and trade were coordinated with similar actions by NATO allies. They followed sanctions imposed earlier this week, when Putin sent troops into the supposedly independent Luhansk and Donetsk regions, which included halting the Nord Stream 2 gas pipeline from Russia to Europe .

“Putin is the aggressor. Putin chose this war. And now he and his country will bear the consequences,” Biden said Thursday.

Both Antseliovich and Riasnianski have family and friends still living in Russia. The people are “sick and tired” of the political games, Riasnianski said. 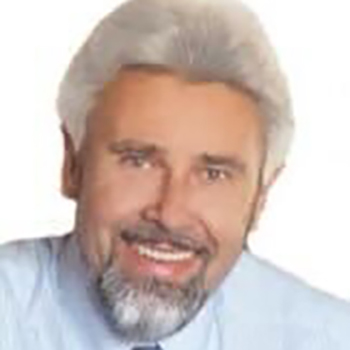 With the long-feared invasion now underway, Antseliovich said he feels embarrassed for Russia.

“It’s very sad, to be honest, you know, and I feel like I kind of feel ashamed,” he said. “Because it shouldn’t happen.”

Neither man feels the need to defend the actions of the Russian government.

“There’s nothing to defend, you know.. I’m against those actions,” Antseliovich said. “I always defend Russian people, though.”

Antseliovich and Riasnianski both said their friends and neighbors in Arizona know they are from Russia, but that has not been an issue during the runup to the invasion. If friends did ask, they said, they would urge people to differentiate between the Russian government and the Russian people.

But Riasnianski said he has not experienced any animosity, while Antseliovich said the main response from neighbors has been curiosity. It’s something the two said they appreciate about their new home.

“That’s the kind of distinctive part of the United States, I don’t know, the attitude of people,” Riasnianski said.

The two have had years to build their new lives in America. Antseliovich, a pediatrician, first came to Los Angeles in 1998 before moving to the Phoenix area. Riasnianski, who was an actor, came to the U.S. on a tour in the 1990s and came back for good in 1992, settling in Seattle before ending up in Arizona where he is a real estate agent. 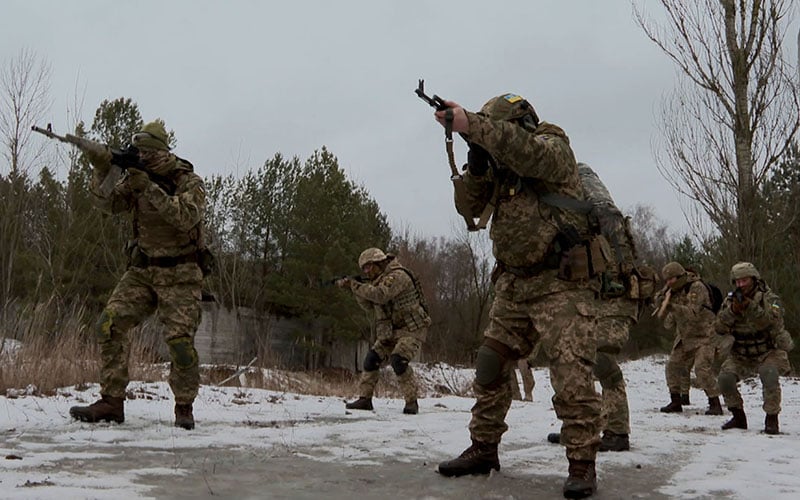 Both men said they moved to the U.S. for the most American of reasons – better opportunity.

Antseliovich still visits his family in Russia every year, while Riasnianski keeps in contact with Russian friends and family who come to visit him. But both said they enjoy their lives in Arizona – Antseliovich said he is “totally in love” with the state, where Riasnianski said he feels fortunate to live. 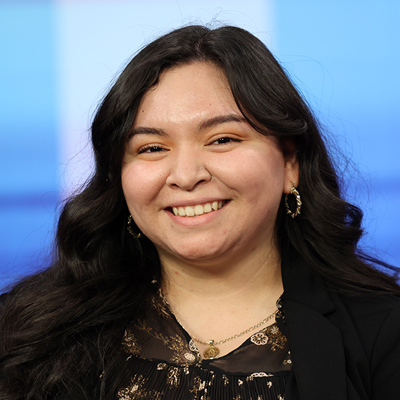