The state of Oklahoma sent a blizzard of appeals to the Supreme Court, urging it to reverse a 2020 decision that restricted the state’s ability to try Native Americans in state courts in much of the state. The court last week agreed to consider refining its ruling – but rejected calls to reverse it. (File photo by Vandana Ravikumar/Cronkite News)

The Supreme Court will revisit – but not overturn – its landmark 2020 decision that said a large part of eastern Oklahoma is still legally Muscogee (Creek) reservation land, a ruling that state officials claim has upended trial courts there.

The state filed more than 30 appeals this term asking the court to reverse its ruling in McGirt v. Oklahoma, which found that Muscogee Nation Reservation boundaries still included more than 3 million acres in northeastern Oklahoma, including Tulsa. That ruling meant many crimes committed on Muscogee land had to be tried in federal or tribal, but not state, courts.

The Supreme Court on Monday rejected 31 of those cases, but it did agree last Friday to hear one appeal, Oklahoma v. Castro-Huerta. The only question justices will consider in that case, however, is whether the state “has authority to prosecute non-Indians who commit crimes against Indians in Indian country.”

They will not take up the other question in Castro-Huerta that all the rejected appeals asked: Whether McGirt should be overruled.

Oklahoma Gov. Kevin Stitt, who has been pushing to get McGirt overturned, did not comment on the court’s rejection of the 31 appeals, focusing instead on its decision to consider Castro-Huerta. In a prepared statement, Stitt said he was “encouraged that the Supreme Court has decided to address whether a state has authority to prosecute non-Indians who commit crimes against Indians in Indian Country.” 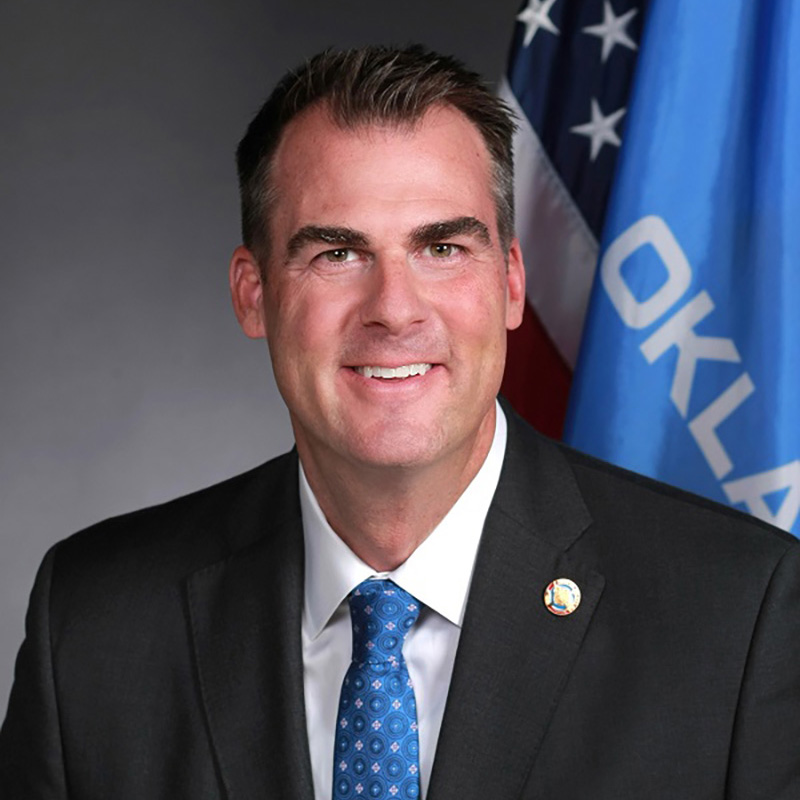 Oklahoma Gov. Kevin Stitt has fought – unsuccessfully, so far – to get the Supreme Court to reverse its McGirt decision, which he said has handcuffed state courts and forced Native American victims of crime to “relive their worst nightmare” by facing new trials. (Photo courtesy governor’s office)

Since McGirt was handed down, Oklahoma courts have ruled that the reservations of the Cherokee, Choctaw, Chickasaw, Seminole and Quapaw tribes were also never dissolved by Congress.

“The fallout of the McGirt decision has been destructive. Criminals have used this decision to commit crimes without punishment,” Stitt’s statement said. “Victims of crime, especially Native victims, have suffered by being forced to relive their worst nightmare in a second trial or having justice elude them completely.”

But Muscogee Nation officials said the court’s refusal to consider reversing McGirt should be a “clarion call” for state officials to begin collaborating for the sake of all Oklahoma citizens – Native or not.

The court’s “action should end the State of Oklahoma’s long, unfruitful campaign of litigation that has come at the cost of untold millions of taxpayer dollars and has diverted resources away from properly implementing the sovereignty ruling for the benefit of all who live and work in the Mvskoke Reservation,” said Principal Chief David Hill, using the tribe’s spelling of its name.

There has been a long and heated debate between Stitt and tribal leaders on McGirt’s impact on Oklahoma’s criminal justice system, as well as disagreement about the nature of the law itself.

Jimcy McGirt was convicted by Oklahoma courts in 1997 for the rape and sexual abuse of a 4-year-old girl on the Creek reservation and sentenced to two 500-year terms and life without parole. But McGirt, an enrolled member of the Seminole Nation of Oklahoma, claimed that as a Native American accused of committing a crime against a Native American on tribal lands, he should have been tried by tribal or federal courts.

The Supreme Court agreed, saying an 1866 treaty setting reservation boundaries had never been changed by Congress, and his conviction was overturned. He was subsequently retried in federal court for the same crimes, convicted and sentenced in August 2021 to life in prison. 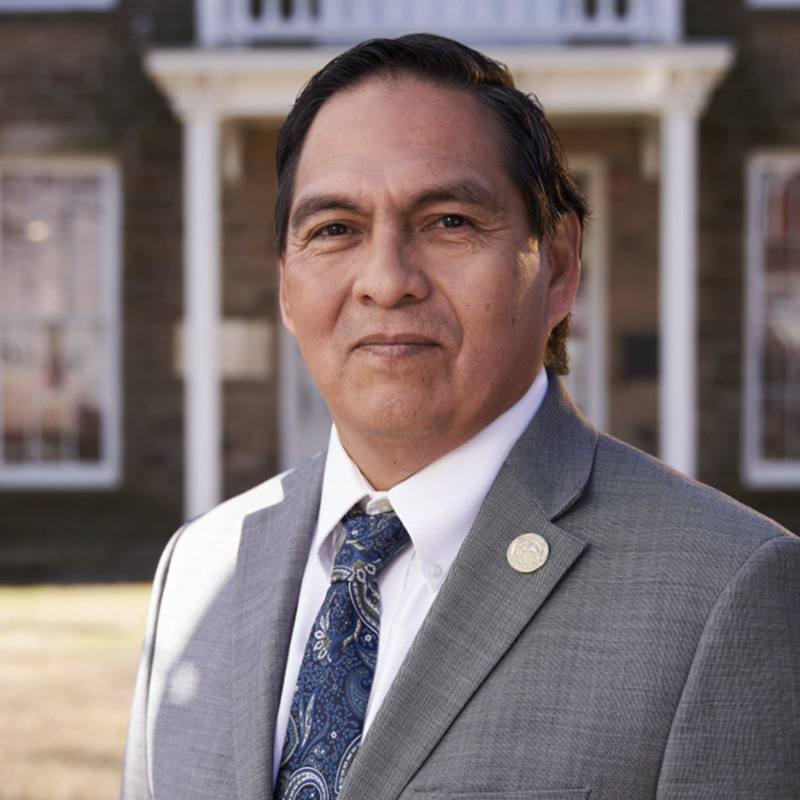 The Castro-Huerta case is different in that Victor Manual Castro-Huerta is not a member of any tribe, but his victim was a member of the Eastern Band of Cherokee Indians and the crime took place on what the court determined to be Cherokee lands.

Castro-Huerta was convicted in state court of child neglect and sentenced to 35 years for the mistreatment of his 5-year-old stepdaughter, who was neglected to the point that she weighed just 19 pounds and was dehydrated and covered in filth when she was hospitalized in critical condition in 2015. But state courts, citing McGirt, overturned his conviction.

Stitt said that McGirt “has hamstrung law enforcement in half of the state.” But tribal police chiefs across Oklahoma told a different story last fall, telling Gaylord News of increases in tribal cross-deputization and bolstered law enforcement departments after McGirt.

Tribes and Indigenous law experts also challenge Stitt’s claim that McGirt allows criminal law to be applied differently “based on race.” They say the ruling is based on political status, not race, because of the United States’ unique treaty obligations with tribes as sovereign nations.

Oklahoma University Law professor Alexander Pearl, who specializes in property law and natural resource conservation litigation in Indian Country, said he feels Stitt sees “the McGirt problem” differently from state and tribal officials who are on the ground working together to make McGirt work for everyone.

Pearl, an enrolled member of the Chickasaw Nation, said that could stem from a general lack of understanding about what tribes are and the powers they inherently have the right to exercise.

“The problem for them (officials) is ensuring that there’s adequate cross-immunization agreements, adequate communication, coordination, resource sharing and so forth. Those are the sort of problems that are logistical problems,” Pearl said. “My view of the governor’s definition of the McGirt problem is that he does not want tribal reservations to exist.”

– Gaylord News reporter Nancy Marie Spears is an enrolled member of the Cherokee Nation of Oklahoma. Gaylord News, a reporting project of the University of Oklahoma Gaylord College of Journalism and Mass Communication, has partnered with Cronkite News to expand coverage of Indigenous communities.