By Haley Ziomek/Special for Cronkite News 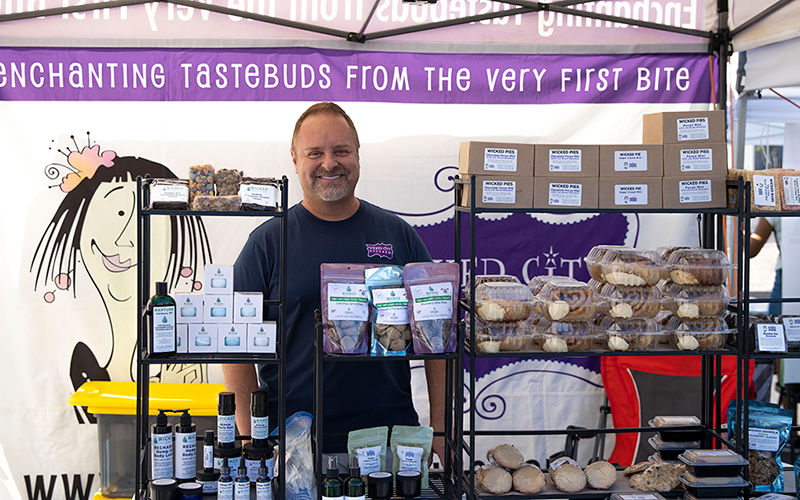 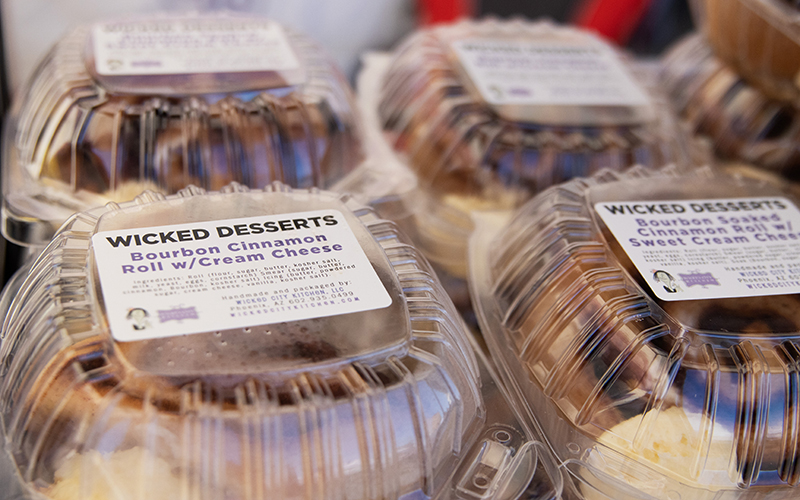 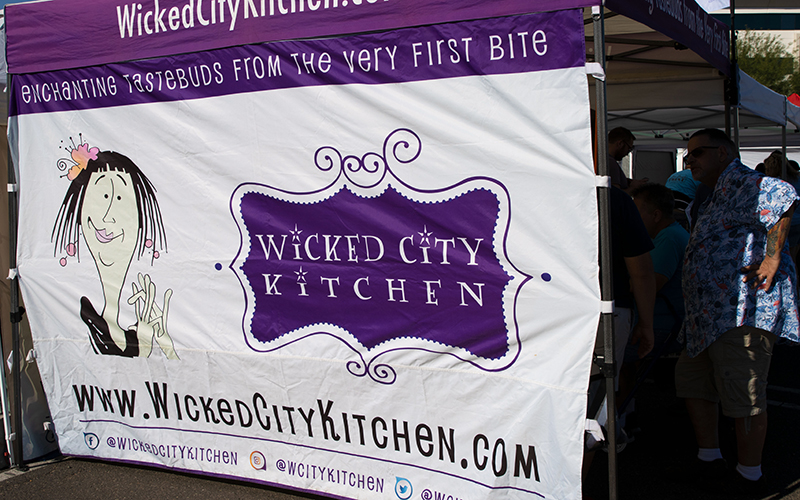 GLENDALE – It’s not yet 10 a.m. on a breezy Saturday in October. The sun is tucked behind the clouds and the smells of kettle corn and hand lotion waft through the air. Dogs of all breeds and sizes are nosing their way up to people for a pat on the head or chuck under the chin.

Grove, 51, will tell you he’s 21 on the internet. He’s a comical guy who turned his hobby making really good pastries into a full time business – Wicked City Kitchen – that has grown to include pet and body-care products.

But it took time to transition from years toiling in the technology sector to become an acclaimed pastry chef. Throughout this experience, he has had to adapt to new spaces and realities.

Baking is in Grove’s blood. His great-grandmother owned a pie shop in Indiana, so he would switch between making pies with her and helping his mom make candies and caramels for Christmas. Grove said he always has baked on the side because it’s “cheaper than therapy.” 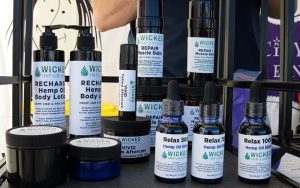 But he went to school for IT and marketing, and accepted a job with AT&T soon after graduating in 1990. But by 2000, Grove said, working for AT&T and Microsoft had burned him out. After he quit his IT job, his baking hobby moved closer to becoming a business when a friend persuaded Grove to work part-time at Williams-Sonoma. Grove began conducting cooking demonstrations in-store and teaching classes around metro Phoenix.

Grove continued to bake out of his home in Peoria while working at Williams-Sonoma. One day, he got a call from the Arizona Department of Health Services: His cake was tasty but he lacked a permit for his home-baking. From there, Grove used a friend’s restaurant’s kitchen at night for baking. This lasted about six months until Grove opened his bakery and storefront in the mid-2000s.

Although his pastries drew local and national attention, Grove said the brick-and-mortar location wasn’t right for the time. He closed Wicked Bakery on Cave Creek Road almost a decade ago, and Wicked City Kitchen now sells solely at farmers markets and for local delivery in Peoria and Glendale. Grove makes his magic in a commercial kitchen in a house near his Peoria home.

The name of his business, Grove said, comes from his East Coast friends who refer to anything good as “wicked.”

Grove thinks the lack of a permanent storefront helped him through 2020, when many small businesses had to shut down because of the COVID-19 pandemic. Many businesses no longer could pay rent, Grove said, but Wicked City Kitchen carried on with its delivery service, and experimented with body-care products.

But the business still struggled. 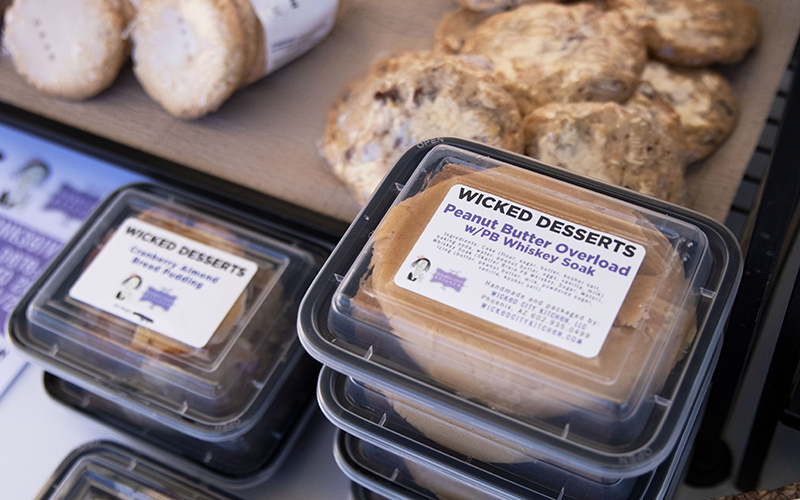 Nancy Sanders, the regional director of the Maricopa Small Business Development Center, saw a lot of businesses like Grove’s.

“What the pandemic has taught all businesses is that they, you know, need to be able to adapt to changing conditions,” she said.

Census data found that more than half of small businesses owners report that the pandemic has had a moderate or largely negative impact on them.

With many farmers markets closed, Wicked City Kitchen needed to find a new way to get out the word. The biggest problem last year was branding and reaching his customers, Grove said.

A former business partner, Aimee Rose, 37, of Phoenix, said it’s because “Slade is incredibly dedicated” that Wicked City works. “He does research you wouldn’t believe to make sure he’s selling the most up-to-date” products.

But Grove said a lot of his items come from necessity. Not only is Wicked City Kitchen known for its decadent desserts, it also sells body-care products, including muscle balm and bath bombs, infused with CBD. Making hand lotion stemmed from the need to nourish dry baker’s hands. Pet treats arose from customers wanting something to soothe their dog’s skin or help calm pets with anxiety. 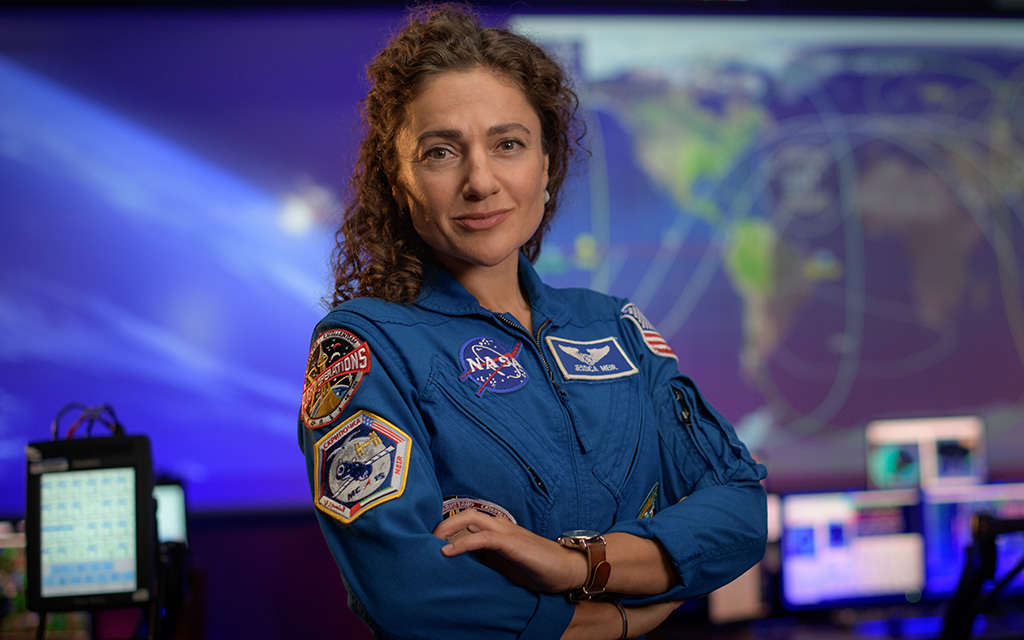 Grove said he took cosmetics classes to ensure the quality of his body and pet care products.

Grove credits his time at Williams-Sonoma for helping him turn his passion into a business.

“They fostered my culinary development, which I thought was, you know, amazing,” he said.

Grove has earned more than a dozen culinary awards and appeared on the local Fox, NBC and ABC affiliates. He calls it “the Oprah effect” because his red velvet cupcakes gained national attention when Oprah Winfrey and Gayle King visited his Phoenix store back in 2006.

Grove says the recognition for his food is nice, but he’s happy to continue at farmers markets – because that’s where the people are.