TUCSON – For many college baseball teams, the fall season is a time to rejuvenate, to rebuild, to plan for the busy spring.

But at the University of Arizona, the Wildcats will start their fall season in a packed stadium with a party-like atmosphere featuring loud music and unique foods as the backdrop. Oh, and the Wildcats’ opponents will be professional ballplayers.

On Sunday at Kino Stadium, the reigning Pac-12 champions will take on Los Yaquis de Obregón of the Mexican Pacific League, a professional baseball winter league based in Northwest Mexico.

The game is part of a large baseball event in Tucson, the Vamos a Tucson Mexican Baseball Fiesta. This is the fiesta’s 10th year, and the second time the Wildcats will be participating.

The fiesta started in Tucson in 2011, and has since expanded to Maryvale’s American Family Fields, Mesa’s Sloan Park and Nevada’s Las Vegas Ballpark. The event attracts fans from all walks of life who enjoy baseball and immersing themselves in Mexican culture.

The Mexican Baseball Fiesta showcases the Mexican Winter League, which is a prospect development league for the Mexican Baseball League that takes place in the fall and is the equivalent of MLB’s spring training. The fall training games allow the vibe of Mexican baseball to be appreciated by fans in the U.S.

“Our community was kind of needing something from baseball, but entertainment. I think we have done a good job the past years,” said Francisco Gamez, founder of the Mexican Baseball Fiesta.

The fiesta is more than just a baseball jamboree. It’s a celebration of Mexican culture. Traditional Banda music is heard over the speakers from the second fans enter the stadium, and the noise never dulls even when the ball is in play. Team mascots dance on the field, while the fans enjoy authentic food in the stands, cheering and singing along between bites.

In addition to the fun of a celebration, the fiesta also offers fans the chance to experience the league if they don’t have the ability to see their favorite team play during the season in Mexico.

“We have a lot of Mexican fans that are here in Arizona that might not get to go to the games over there in Hermosillo, so it should be good that we come over here and we play,” said former Minnesota Twins draft pick Alex Robles, who plays for Naranjeros de Hermosillo. “We love to feed off the energy they have.”

The environment of Mexican baseball is the draw to the event, with the fierce competition being a bonus.

“It’s something very unique and the way it was structured since day one, it’s not only about the game on the field but the experience in the stands,” said Felipe Garcia, executive vice president of Visit Tucson, the city’s tourism organization that sponsors the event. Garcia described the event as being good for business in the community while bringing a sense of pride in the culture.

The inclusion of the Wildcats was another step in getting the community involved in the tournament.

“We’re going to get more of the general community and the U of A fans to know what we do for the Mexican Baseball Fiesta,” Gamez said.

The Wildcats’ game against the Yaquis has been described as a win-win situation by all parties involved. 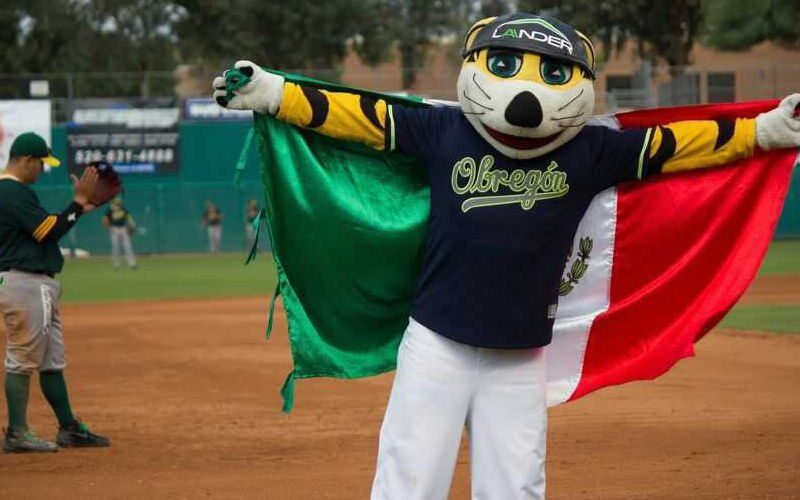 “This is a no lose situation for anybody,” Wildcats baseball coach Chip Hale said. “These guys are getting ready for their season down in winter ball and we’re lucky enough to get a chance to play against them in front of a group of people that are into baseball.”

Hale was a member of the Wildcats team that won the College World Series title in 1986. He played in the major leagues for seven seasons, coached five MLB teams (including a managerial stint with the Arizona Diamondbacks) and returned to Tucson in July to take over the Wildcats’ coaching reins. He described Tucson as a baseball town.

Hale is hoping that the atmosphere of the game is crazy, so his players will experience the full spectrum of winter league baseball.

“I tell guys, ‘Go to winter ball because you’ll realize the passion that people have for baseball,’” Hale said.

Visit Tucson and the Mexican Baseball Fiesta have made it a priority to maintain the environment of a typical baseball event in Mexico. Hale said he thinks his players are going to be a little bit surprised by the amount of people who show up, and the fun stuff that goes on during the game. He said that growing up in the United States, players don’t get to witness what happens in winter ball.

“We’re not bringing baseball from Mexico and telling them this is how we play in the U.S., so you have to change the way you play,” Garcia said. “It was the other way around from the beginning. It was us telling them, ‘You’re gonna come here but we want to have the same vibe (as you always have).’”

Hale said along with staying within the tradition of Mexican baseball, his team will get the treat of using wooden bats.

The joy of the fiesta is only one of the plus sides the teams see within the competition. The Wildcats get the experience of playing professionals and also face an opposing team for the first time this year, while the Yaquis get a taste of competition against younger players with a different skill set.

“It’s never been a forced relationship,” Garcia said. “The Wildcats love playing against a professional team and managers (of the Mexican League teams) have told me they enjoy playing U of A because they’re young, they’re fast and they’re agile.” 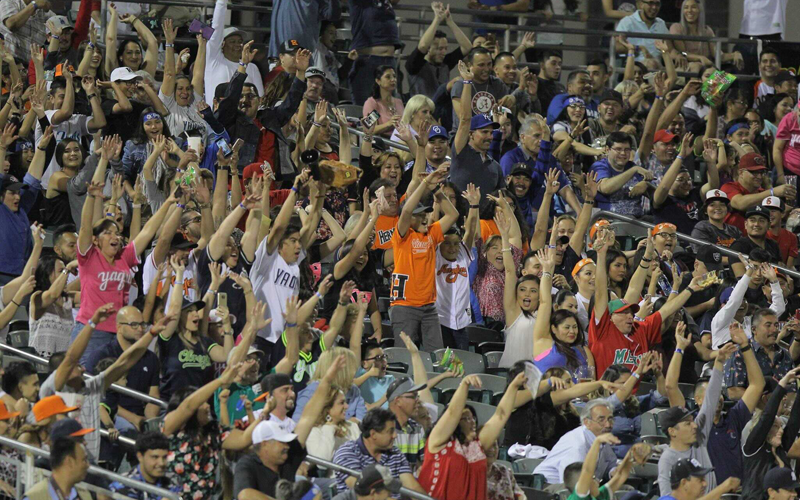 Sunday’s game between the University of Arizona and Los Yaquis de Obregón of the Mexican Pacific League is about more than base hits and pitching matchups. It allows the vibe of Mexican baseball to be appreciated by fans in the United States. (Photo courtesy of Mexican Baseball Fiesta)

Garcia said the draw of Wildcats fans has benefited the fiesta. He said the residents of Tucson love the opportunity to see them play against a professional team, and he appreciates the chance for the community to see the team in action.

“I just think it’s important that anything we can do to help with the community, especially post-COVID when people can come and watch you. It’s important for them to get to know this team,” Hale said.

The event is expected to attract a lot of fans, especially due to what he referred to as “revenge tourism” after the COVID-19 pandemic postponed or canceled so many events around the world, Garcia said.

“We think the community is going to be excited to be re-engaged and do something they weren’t allowed to for so long,” Garcia said. 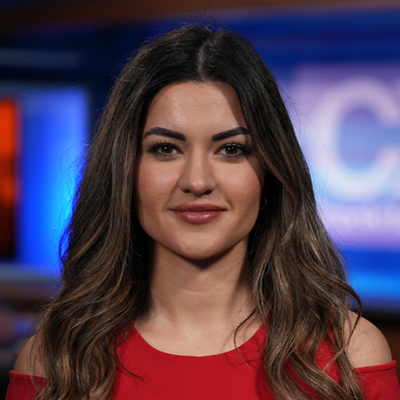