An emergency tent shelter in Arcata, California, in early 2020, which was set up to help unsheltered homeless people get access to medical and other services during the COVID-19 pandemic. Federal and local officials who kicked off House America said the problems of homelessness have only gotten worse during the pandemic. (Photo courtesy of Arcata House Partnership)

WASHINGTON – Mesa Mayor John Giles said the problem of homelessness has only increased as governments have grappled with COVID-19, and that it’s time for a new focus on the problem that leverages pandemic relief funding.

Giles was one of a number of state and local leaders from around the country Monday who joined Housing and Urban Development Secretary Marcia Fudge to kick off House America, a new federal plan that will focus on creating more affordable housing and finding permanent housing for those experiencing homelessness.

Under the initiative, the HUD plans to work with local and tribal governments to create at least 20,000 new affordable housing units and get at least 100,000 households into permanent housing. It comes as the number of homeless on a given night in 2020 stood at 580,000 people, according to a HUD report, a number that the agency said has only grown during the pandemic.

“I started saying housing and homelessness is not ‘an’ issue, but ‘the’ issue in my community,” Giles said during the live-streamed event to announce the project. “Sadly, over the period of time that we have been dealing with the pandemic, that problem and the significance of it has only really increased.”

A main focus of the initiative will be a “housing first” approach, which prioritizes finding permanent housing for people experiencing homelessness. That approach was welcomed by one Valley housing advocate.

“The housing-first approach is widely used right now and I believe it is an incredibly efficient way to remove a person from crisis as soon as possible,” said Jordan Moreno, vice president of marketing and development at Homeward Bound, an Arizona organization that fights poverty and homelessness. 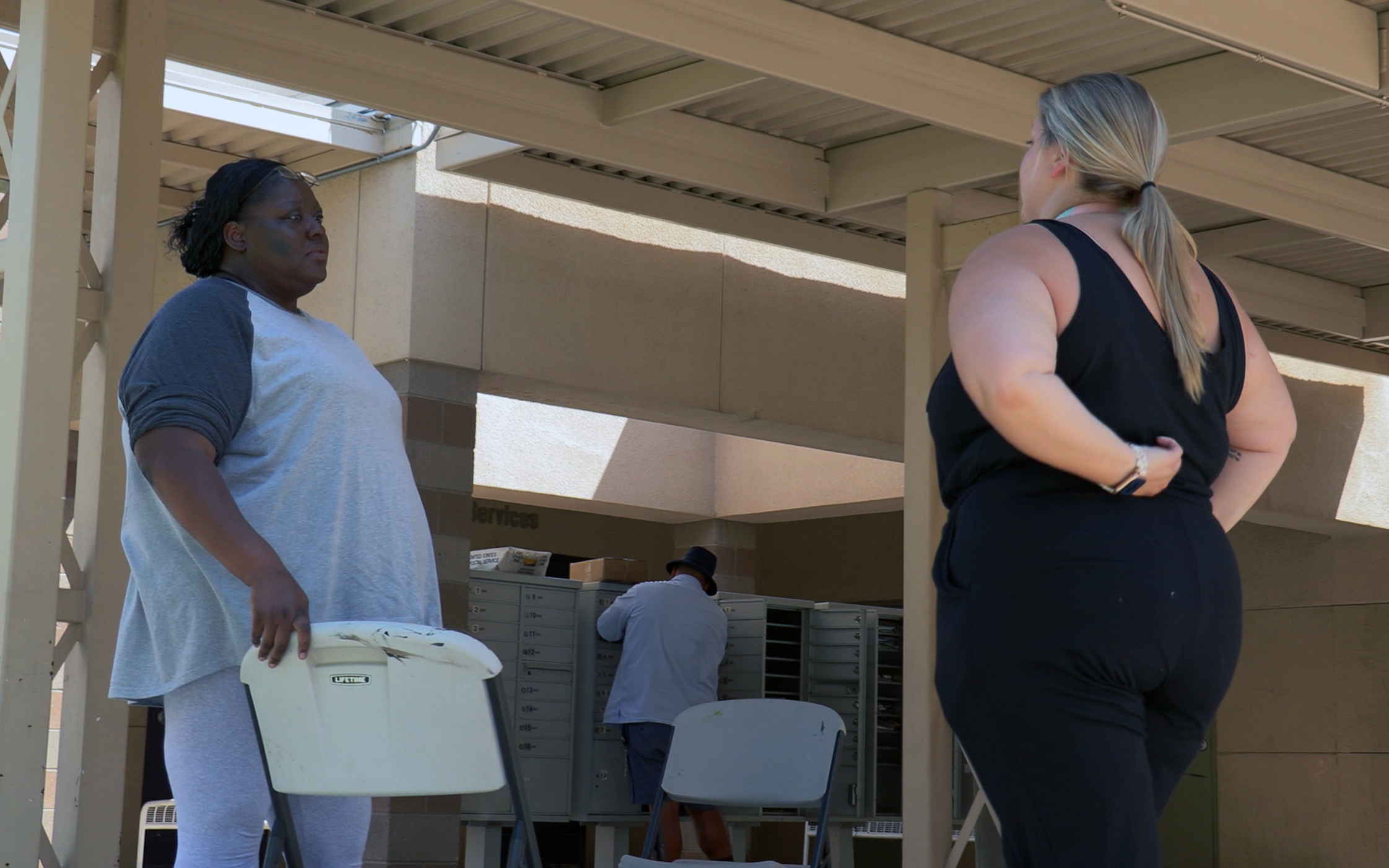 She said that getting people into housing first allows them “to make the necessary life changes to put them on a path toward self-sufficiency and a plan that is clearly laid out so the individual knows what to expect and their options for permanent housing.”

So far, 26 state and local leaders have signed on to the initiative, including Giles and Phoenix Mayor Kate Gallego. Participating governments will be expected to set – and achieve – specific goals on getting people into permanent housing and creating new, affordable housing units in their regions.

Giles said the initiative’s goals are not new to Phoenix-area governments.

“As mayor of Mesa, I am committed to housing and adding permanent housing in our region, but I’m also fortunate enough to be the chair of the regional council and have the opportunity to help develop policies and plans on this as well,” Giles said.

“I’m proud to tell you that our region’s goal is to create at least 1,225 new units throughout Maricopa County,” he said at the kickoff event. “The discussion on that goal is still in process and changes might occur, but if this is done, that will solve 25% of our region’s overall demand.”

He said local governments have spent more than $26 million on rental, mortgage and utility assistance during the pandemic in order to keep people in their homes.

“It is no secret that the housing market is unparalleled right now. It is hard for anyone to get into a home, let alone someone with perhaps a record of homelessness, a single mother, a criminal record, etc. Even the rental market outweighs minimum wage,” she said.

Besides working with state and local governments, the House America program also hopes to involve non-governmental organizations fighting to end homelessness, in what HUD is calling an “all hands on deck” approach to the problem. Moreno welcomed that move.

“I believe they are looking to the organizations serving homeless individuals to provide the programs and resources, so it is encouraging to see city entities and nonprofits coming together to provide the solutions,” she said. “The more people advocating for affordable housing and support of our most vulnerable neighbors the better.”