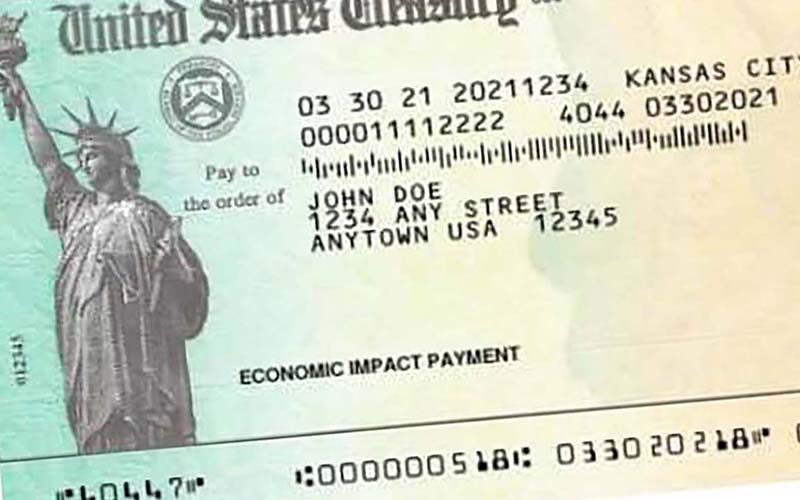 The poverty rate in the U.S. rose in 2020, after years of steady declines. But under one measure, when pandemic relief and unemployment payments were factored into people’s incomes, the poverty rate actually improved from the year before, according to new estimates from the Census Bureau. (Photo courtesy U.S. Treasury Department)

WASHINGTON – The U.S. poverty rate rose from 10.5% to 11.4% last year, reversing years of steady declines, but that increase in poverty was offset by pandemic relief funds and other benefits, according to new Census Bureau data.

While the official poverty rate rose, the “supplemental poverty measure” actually declined from 11.8% to 9.1%, the first time it has ever fallen below the official rate.

State numbers for 2020 were not immediately available from the Census, but Arizona appeared to be following the same trend as the nation. The three-year average for the official poverty rate in the state from 2018-2020 was 11.2%, according to the Census Bureau, but the supplemental rate for the same period at 10.4%.

“For the first time ever, the supplemental poverty measure is below the official poverty measure for the United States and this is also the case in Arizona,” said Andrew Sugrue, assistant director of policy and advocacy for the Arizona Center for Economic Progress. “I think this is because it’s showing the relative impact of what these programs did for the state of Arizona and Arizonans.” 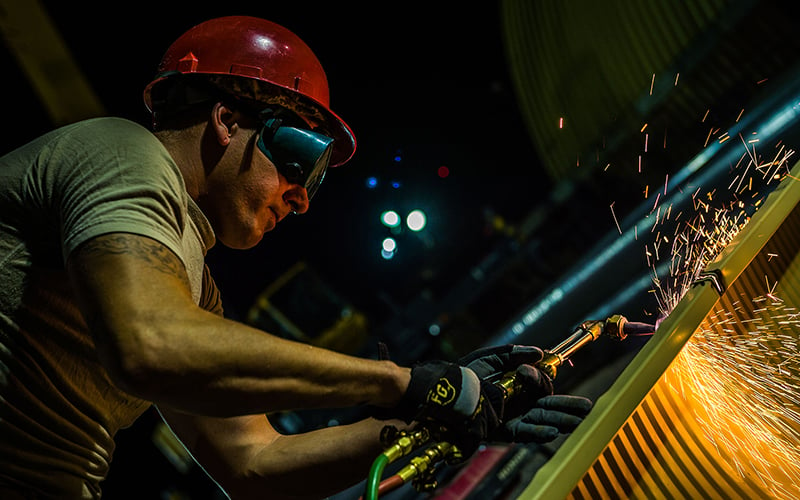 “These programs” are the pandemic stimulus payments that were included in the calculation of the supplemental poverty measure last year, along with standard benefits like Social Security payments, food stamps, housing assistance and more.

The Census Bureau calculates the number of people who are lifted out of poverty by those additions to their income, against the number who could be pushed back toward poverty by payments such as child support, taxes or work expenses.

“The government’s quick and robust response in terms of the multiple rounds of legislation that were passed by Congress for economic relief, that shows up in this data,” Sugrue said. “And it shows how powerful and how significant of an impact those programs had for Arizona families.”

Poverty levels in Arizona have been declining steadily for years, falling from a high of 19% in 2012, according to the Center for American Progress.

But while COVID-19 has, as Sugrue puts it, “certainly put a dent in the economy,” government aid throughout the pandemic is partially responsible for creating a lower SPM rate in Arizona.

“Millions of people and millions of families are out of poverty because of unemployment insurance, because of the stimulus checks, because of SNAP (food stamps), and the census data shows this,” Sugrue said. “It shows that without these programs, millions of more Americans, and Arizonans for that matter, would be in poverty or experiencing financial hardship. That’s the benefit of the data we get today.”

As for how these rates will change as the pandemic ends and the benefits begin to expire, Sugrue said it is still too early to know, with the economic recovery offset by “what resources … families have available and what financial strains are they currently experiencing.”

“I think that there’s two trends at play. One is the general recovery from the pandemic in terms of more businesses opening, more people traveling, more people going about activities that they would before the pandemic,” he said. “The other is a countervailing force of lower resources available for families because some of these programs have run out.”