PHOENIX – Across the state, many nonprofits are commemorating the 20th anniversary of the Sept. 11 terrorist attacks through community outreach on the National Day of Service and Remembrance.

Ryan Walls, executive director of the nonprofit 9/11 Day, which created and organizes the day of service and remembrance, said the organization’s founders, many of whom were “9/11 family members,” wanted to find a way to remember their loved ones.

“They’d lost so much on that day,” he said. “A lot of Americans will recall this time after Sept. 11 when people seemed to come together. For a little bit of time, they forgot their differences, they focused more on what makes us human and what brings us together.”

According to its website, 9/11 Day sets out to “to transform the annual remembrance of 9/11 into a worldwide day of unity and doing good.”

Because it’s the 20th anniversary of Sept. 11, Walls hopes 9/11 Day can document as many as 20 million acts of service and good deeds.

“People can fit into the day and do something that feels right for them in their own community,” he said, adding that the organization encourages people to engage with a variety of causes, including outreach for hunger, veterans, immigrants and refugees.

Walls said 9/11 marks the nation’s largest day of service, and last year, about 29 million people took part in some act of service or charitable engagement.

This year, the organization’s goal in metro Phoenix is to pack 200,000 meals for St. Mary’s Food Bank and United Food Bank. Nationwide, 9/11 Day is hoping to pack as many as 2.5 million meals in 10 cities.

Nonprofits are participating in acts of service to commemorate the 20th anniversary of the Sept. 11, 2001, terrorist attacks in New York, Washington, D.C., and Shanksville, Pennsylvania. (Photo by Tony Gutierrez/AFP via Getty Images)

The day is important because it offers the community opportunities to turn tragedy into service and remembrance, said Haley Harper, community resource manager at Homeless Youth Connection, a West Valley nonprofit.

The organization is holding a volunteer event on Sept. 11 to stuff backpacks with school supplies, pack hygiene kits and prep food boxes that will be distributed to youth experiencing homelessness.

“What happened on 9/11 is something that we will never forget,” Harper said. “Taking time on that day to come together as a community and to support those in need, I think it is a wonderful way to honor the memories of those that were lost.”

But other nonprofits, including Stories Behind the Stars, are taking the day to focus more on remembrance.

The organization is holding a workshop on Sept. 11 to teach community members how to identify and research World War II veterans so that their stories can be written to “keep the hero’s memory alive,” according to its website. 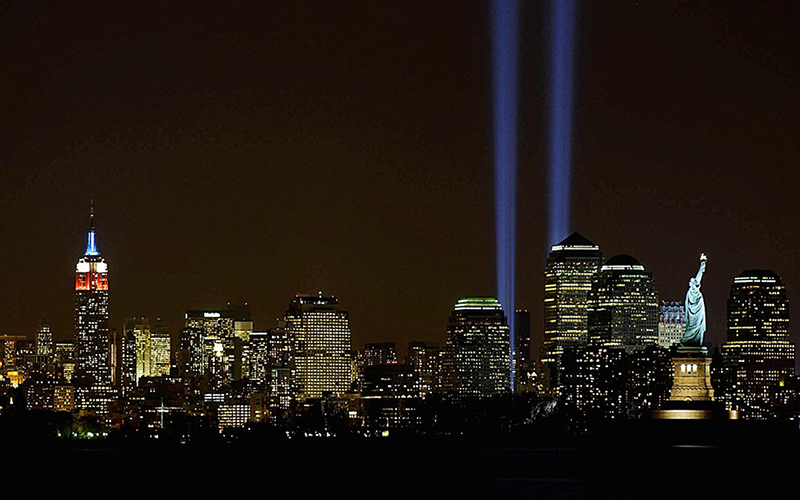 Jack Chisum, Arizona chapter director for Stories Behind the Stars, said there are times in American history – chief among them Sept. 11, 2001, and the attack on Pearl Harbor on Dec. 7, 1941 – that cause us to reflect, and the workshop is a “nice connection” to uphold the legacy of both tragedies.

Chrisum said doing acts of service on 9/11 puts “a positive spin” on a tragic event.

“It’s a way by which we can remember,” he said. “We can ponder on the negative side, and that’s not what we’re trying to focus on either with this event on 9/11 or during our Stories Behind the Stars. It’s a focus on the positive: who are these individuals?”

Walls said taking part in acts of service is the best way to honor those that we lost.

“We just want people to get out there and serve and also just find simple ways to treat our fellow human beings with more kindness and compassion. On Sept. 11, we hope that that trend continues well beyond the day,” Walls said. 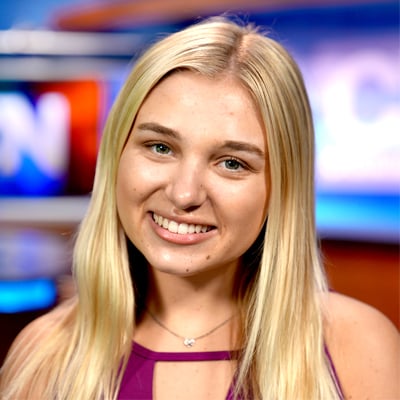