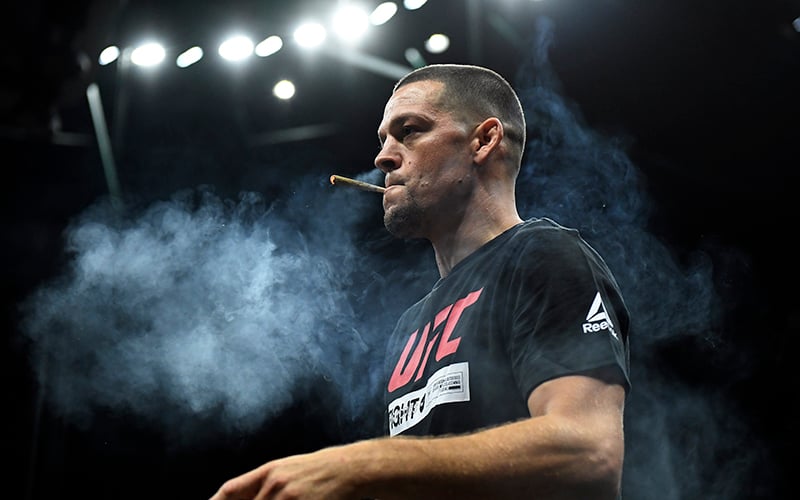 Many athletes including the UFC’s Nate Diaz, here smoking a CBD joint during an open workout, are trying to change the stigma revolved around cannabis treatments to aid physical and mental health. (Photo by Kevork Djansezian/Zuffa LLC/Zuffa LLC)

PHOENIX – The unofficial marijuana holiday, April 20, has become a popular day around the world.

This year, it comes at a time when the marijuana landscape is drastically changing in terms of its acceptance from a recreational standpoint and in the medical field. It’s also a substance that has been the root of much controversy in the sporting world, a substance some athletes are pushing their respective leagues to accept as a form of alternative medicine, especially for its potential value in phasing opioid use out of sports.

Jake Plummer, the legendary Arizona State quarterback and former Arizona Cardinals signal-caller, is among those athletes pushing for marijuana reform in sports. He believes the benefits far outweigh the potential negatives.

“It could help you sleep, reduce anxiety, inflammation, arthritis,” Plummer said. “Here we are talking about football players with inflammation, the onset of arthritis, with sleep issues, with anxiety, PTSD and all this crazy stuff, and here’s this natural plant that can help with all that.”

Before the 2020 NFL season, the league announced drastic changes to its drug policy as part of its new collective bargaining agreement. The window for the NFL to test players for THC, the main psychoactive compound in cannabis that produces a high sensation, was narrowed from four months to two weeks at the outset of training camp.

Players who test positive for THC will only receive game suspensions if they exceed the new 150 nanogram limit, a 115 nanogram increase from the former policy.

“I think that pendulum is swinging,” Plummer said. “People are looking into plant medicine as a remedy and it’s very encouraging what the NFL did.”

Like the NFL, the UFC announced several significant changes to its anti-doping policy. On Jan. 14, the world’s leading mixed martial arts promotion declared that any positive tests for THC “will no longer be considered a violation of the UFC Anti-Doping Policy, unless additional evidence exists that an athlete used it intentionally for performance-enhancing purposes.”

Additionally, the UFC ruled that all other forms of cannabis naturally derived from the cannabis plant are no longer prohibited substances.

“While we want to continue to prevent athletes from competing under the influence of marijuana, we have learned that urinary levels of carboxy-THC are highly variable after out-of-competition use and have poor scientific correlation to in-competition impairment,” Jeff Novitzky, UFC Senior Vice President of Athlete Health and Performance, said in a statement at the time of the development.

“THC is fat-soluble, meaning that once ingested, it is stored in fatty tissues and organs in the body and can be released back into the circulation, and consequently carboxy-THC appears in the urine, sometimes long after ingestion. It is therefore not an ideal marker in athletes to indicate in-competition impairment.”

Novitzky, who previously worked as an agent for the Food and Drug Administration and the IRS, where he investigated the use of steroids in professional sports, believes the UFC’s decision could spark changes elsewhere in the sports landscape.

“We hope this is a start to a broader discussion and changes on this issue with that group,” he said.

The UFC’s decision had a clear impact on its fighters almost immediately with some of the sport’s biggest names taking to social media to voice their approval. Former UFC fighter Elias Theodorou echoed their sentiments. 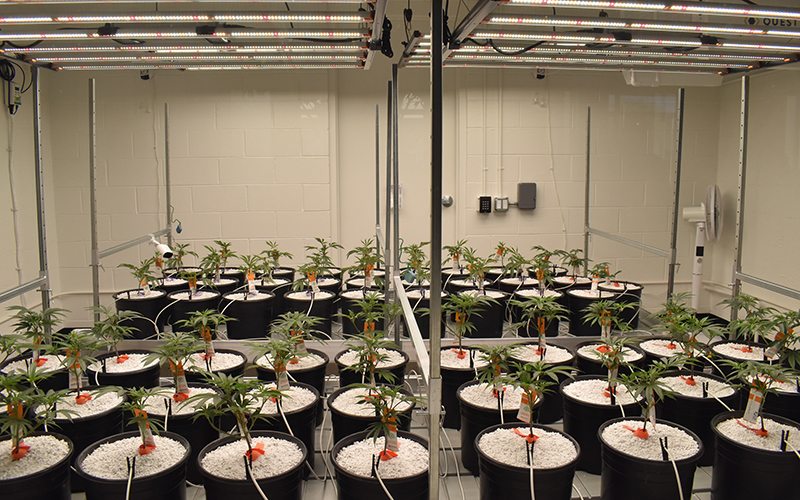 “Cannabis, just from a personal stance, the pain management is what I deal with,” Theodorou said in an interview with Cronkite Sports.

It’s not just the sports world that has taken a hard pro-cannabis turn in recent years. In November, Arizona passed Proposition 207, legalizing the recreational use of marijuana in the state.

Nicknamed the “pot prop,” Proposition 207 allows people ages 21 and older to legally purchase, possess and consume one ounce of marijuana as long as it is not done in a public place. Arizona is now one of 16 states plus the District of Columbia to fully legalize marijuana. The substance still has fully illegal status in eight states: Alabama, Idaho, Kansas, Nebraska, North Carolina, South Carolina, Tennessee and Wyoming.

Whether marijuana and its various products can fully take the place of traditional painkillers in sports is yet to be determined. Even if it doesn’t, pro-cannabis athletes are simply hoping their choices can be accepted. 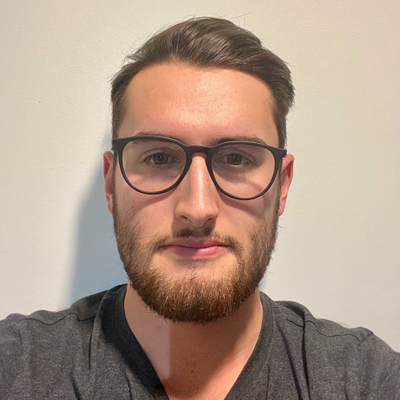 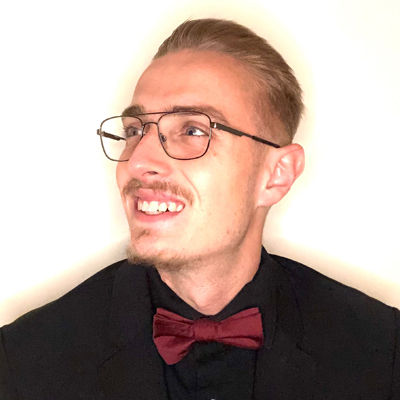 Zach Moore expects to graduate in May 2021 with bachelor’s degrees in sports journalism and sports business. Moore, who has interned with Pac-12 MMR, Arizona Sports 98.7 and AZPREPS365, is working for Cronkite Sports this spring.