“We Are Water Protectors,” illustrated by Caldecott Medal winner Michaela Goade and written by Carole Lindstrom, was inspired by Indigenous-led movements across North America, including the protests led by the Standing Rock Sioux against the Dakota Access Pipeline. (Photo courtesy of Michaela Goade) 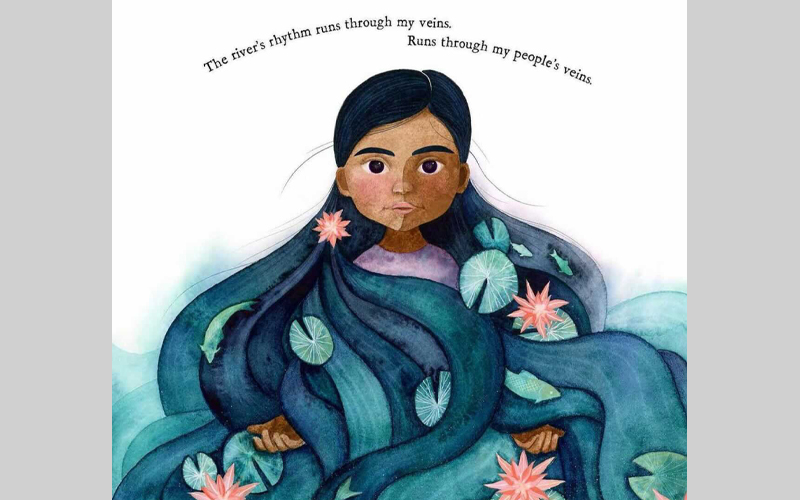 “I was taught that life is inextricably tied to water,” artist Michaela Goade writes in an illustrator’s note to “We Are Water Protectors,” winner of the Caldecott Medal for best American illustrated book for children. (Photo courtesy of Michaela Goade) 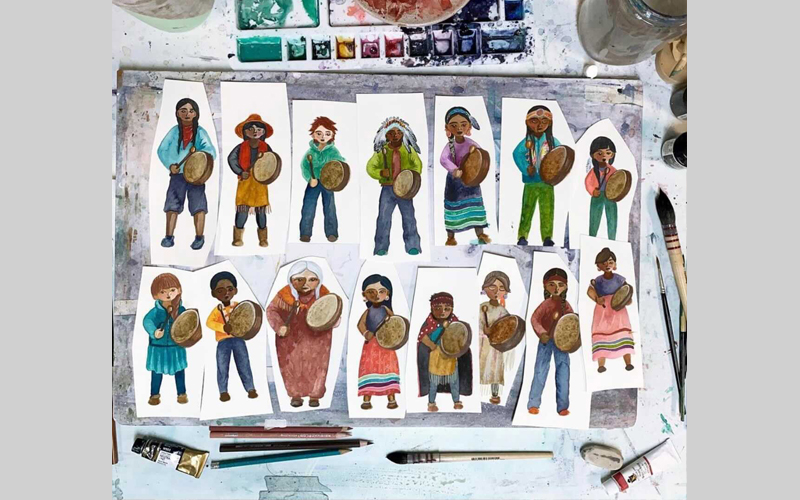 Artist Michaela Goade, in a note in the children’s book, “We Are Water Protectors,” wrote that she wanted her “illustrations to convey kinship and unity while also representing a diverse group of Indigenous Nations and allies.” (Photo courtesy of Michaela Goade) 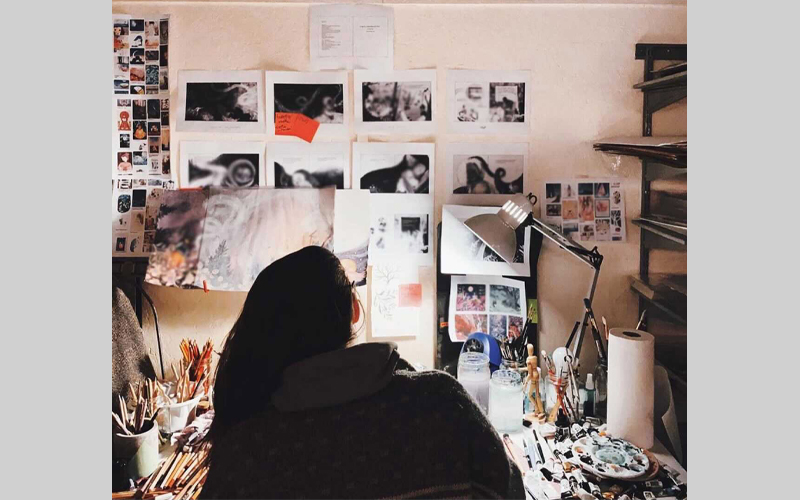 Alaska artist Michaela Goade has made history, becoming the first Indigenous illustrator to win the prestigious Randolph Caldecott Medal for best American picture book for children for her illustrations in “We Are Water Protectors.”

The book, written by Carole Lindstrom, was inspired by Indigenous-led movements across North America, including the protests led by the Standing Rock Sioux against the Dakota Access Pipeline.

“I really wanted to make Standing Rock water protectors and water protectors around the world proud,” said Goade, who is tribally enrolled with the Tlingit and Haida Indian Tribes of Alaska. “I wanted them to feel seen. And then, within that, there’s a lot of other elements I wanted to bring forward and really speak for Mother Earth.”

Goade used her illustrations not only to help show the need to protect the planet’s natural resources but to show diversity within Indigenous culture. Children need to hear and see that message, she said. 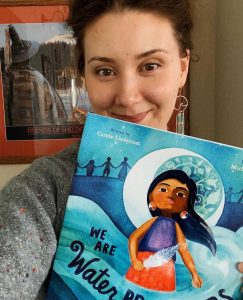 Michaela Goade, illustrator of “We Are Water Protectors,” is an enrolled member of the Tlingit and Haida Indian Tribes of Alaska. Her Tlingit name is Sheit.een and she is of the Kiks.ádi Clan (Raven/Frog) from Sheet’ká. (Photo courtesy of Michaela Goade)

“Children are seeing what we are telling them, and that is important and valued,” Goade said. “If we give them diversity and inclusion, it not only helps Indigenous children feel seen and valued and important, it also helps non-Indigenous children and adults see a whole range of lived experiences.”

The Caldecott Medal, named for a 19th century British illustrator, has been awarded annually by the children’s division of the American Library Association since 1937.

“I myself am mixed-blood Choctaw, Muskogee as well as European, American heritage – so you know it’s a very important topic to me,” George said. “People come to literature for a lot of different reasons, but very often it involves looking for some sort of reflection of our own experience – and what we read – so that we can feel some sort of affirmation or validation, but also (it’s) important to see the rest of the world, or perhaps, other worlds outside of our experience.”

George, who has been a youth librarian, said children have confided to him their frustrations over the misrepresentation of Indigenous cultures in books. 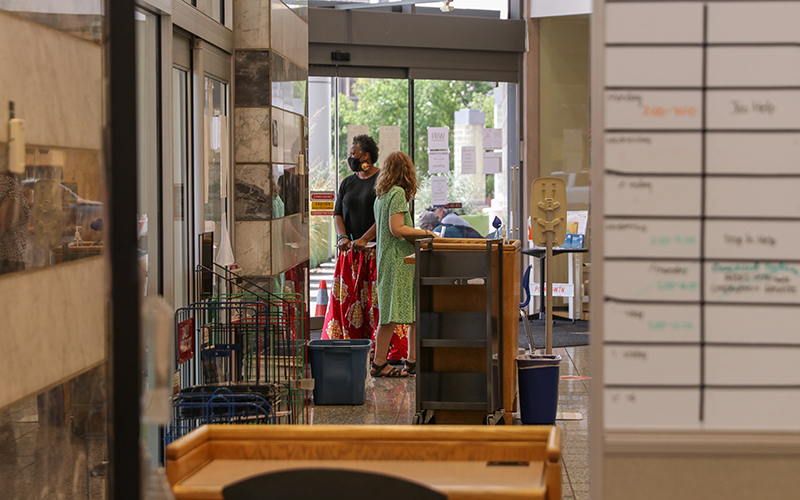 Writing the Black community into the stories of libraries, bookstores and publishing

“I’ve known children that have expressed a lot of pain and frustration overseeing books that describe or represent Indigenous people and children as less than,” George said.

Too often, Native Americans are stereotyped as “savages,” he said.

Instead, George said, “We Are Water Protectors” reflects the rich identity of Native Americans.

“To see a book show you a mirror, when you’ve gone so long and never seen one – it’s a huge, huge impact. So very personal,” he said.

Goade said her award is a sign of the future.

“I might be the first, but I definitely won’t be the last, and that is a really, really wonderful thing,” she said. 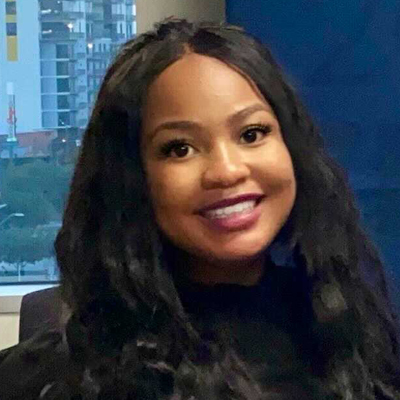 Brianna Alexander expects to graduate in May 2021 with a bachelor’s degree in journalism and mass communication. Alexander, who was an intern at PBS NewsHour West, is working for Cronkite News this spring.