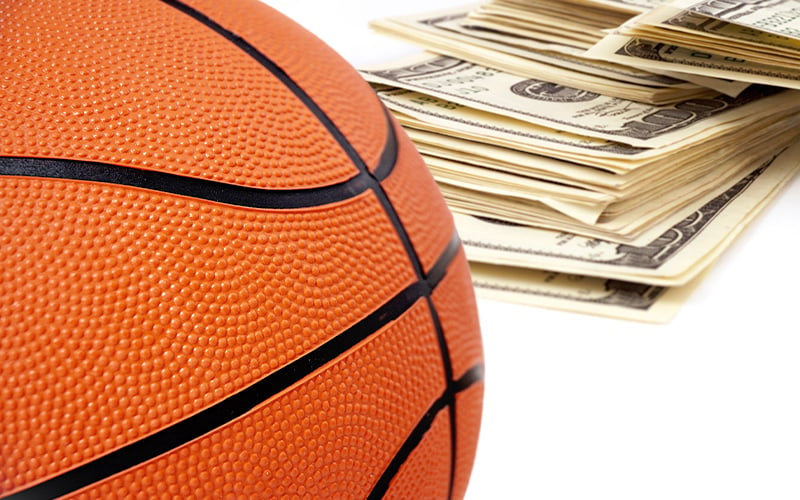 A look at the teams that have advanced to the Final Four of the NCAA Women’s Basketball Tournament reveals a correlation between winning and how much a college athletic department spends on a program. The University of Arizona is the outlier. (Photo courtesy of ILLYCH via Shutterstock)

PHOENIX – Just like any sports franchise, the NCAA is a business, but does a correlation exist between how much money a collegiate athletic department spends on a team and how far it goes in the postseason?

In the NCAA Division I Women’s Basketball Tournament, the answer this season is “yes.” According to data collected from the U.S. Department of Education’s Equity in Athletics Data Analysis, when comparing all of the teams that made it to the Sweet 16, Baylor University, the University of Connecticut, the University of South Carolina and Stanford University had the highest expenses.

And three out of those four teams – UConn, South Carolina and Stanford – made it into the Final Four of the tournament.

Arizona, meanwhile, which plays top-seeded Connecticut tonight at the Alamodome in San Antonio, was the outlier, ranking 15th in expenses from the 16 schools.

Data is from the reporting period of July 2018 through June 2019, the most recent available.

While it may not always be the case, having strong financial backing is important for NCAA teams. Teams with more money to spend are able to recruit better prospects, helping them find greater success on the court. High-end facilities, for example, can be a big lure for a recruit.

South Carolina and Stanford averaged just under $7,000,000 per team in expenses, while UConn recorded the second highest expense rate at $7,853,769.

Baylor had the highest expenses, $9,485,162, and went into the tournament as the second seed before losing in the quarterfinals to Connecticut.

As a No. 3 seed, the University of Arizona is a surprise addition to this weekend’s matchups, for a variety of reasons.

With an Elite Eight win over Indiana, the Wildcats advanced to the Final Four for the first time. They also spent far less than most other teams, as the Wildcats’ expenses of $3,097,878 were the second lowest out of all of the teams in the Sweet 16. Missouri State had the lowest amount, spending $2,053,071. The Bears, seeded fifth, lost to Stanford in the third round of the tournament. 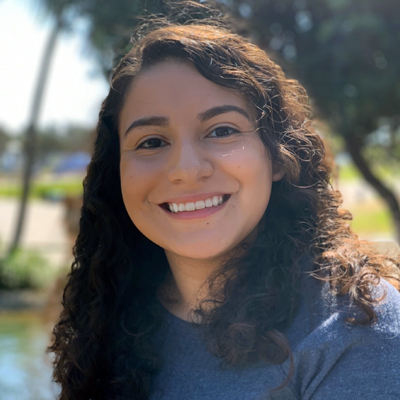