Gavin Kohner (right), shown here with his dad, Tim, is excited to have landed a scholarship to play paralympic soccer at Clemson University. (Photo by Jessica Carnivale/Cronkite News)

PHOENIX – Gavin Kohner’s parents noticed some peculiar signs when he was just a baby learning to crawl across their floor.

“They noticed I wasn’t using my right arm and leg as much as my left side,” Kohner said.

His parents immediately took action to identify the problem. Doctors soon had the answer.

“We took him to a neurologist and they did a brain scan,” said Tim Kohner, Gavin’s father. “You could see a little bit of damage on the left side of his brain.”

Kohner was diagnosed with cerebral palsy, a brain disorder that affects a person’s muscle movement and ability to maintain balance, according to the Centers for Disease Control and Prevention. It affects about one in every 345 children in the United States and is the most common motor disability among children, according to the CDC.

But just as he found a way to crawl as a baby, Kohner never stopped moving forward. He took up youth soccer as a third-grader. He joined club teams and kept honing his skills.

And now the senior at Northwest Christian School has earned a scholarship from Clemson to play paralympic soccer.

“I was just sitting there in shock. I didn’t really know what to expect,” Kohner said of the moment he learned he had received the scholarship.

It is the culmination of a long journey for Kohner and his family that began shortly after his diagnosis.

“We started doing botox on him to help elongate the muscles; we took him to Germany; did stem cell therapy; braced him growing up,” Tim Kohner said. “Since then, he’s had a couple surgeries to elongate muscles and let him have a heel strike.”

Throughout the treatments, Kohner discovered a love of soccer.

“I started off at recess, playing with my friends in third grade,” Kohner said.

The next stop was competing on recreational teams, then club teams, where the competition and ability increased. The club teams became difficult to make, but Kohner kept sharpening his skills.

Going through the levels of youth soccer led to high school.

Playing as a midfielder and forward for Northwest Christian in the fall, Kohner scored 12 goals in 13 games, ranking second on the team. He tied for second in assists with four, as the Crusaders finished the season 13-1-1.

Kohner learned about the potential for a scholarship from a teammate.

“One of my teammates at camp showed up passing out flyers of Clemson stuff,” Kohner said.

Kohner remembered what the flyer said, knowing there was still some uncertainty.

However, any doubts were eliminated when the Clemson offer arrived.

The Clemson Paralympic Soccer Program is the only one of its kind in the country, a program designed to support the U.S. Paralympics National team. According to its site, no clubs existed in the United States “that allowed for specialized training for individuals with Cerebral Palsy, who have experienced a Traumatic Brain Injury (through combat or accident), who have experienced a stroke or who have other neurological impairments that influence their mobility.”

The Clemson program was created with grant support from the U.S. Department of Veteran Affairs.

Tim said his son has been away from home before, when he visited Clemson and while traveling with a paralympic team. And he believes the paralympic experience was an especially positive influence and helped Gavin develop as a player.

“Being around those athletes, I think that helped him grow,” Tim Kohner said. “Instead of being shy about it, those guys taught him it’s OK to be you.”

As Gavin Kohner keeps moving toward the next chapter in his life, his proud father said he has simple goals for his son at Clemson: “That he’s confident and proud of who he is. He can go chase any dream he wants.” 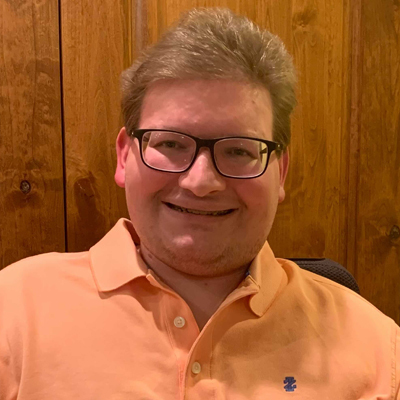 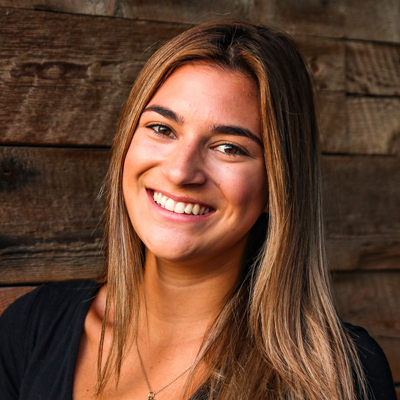 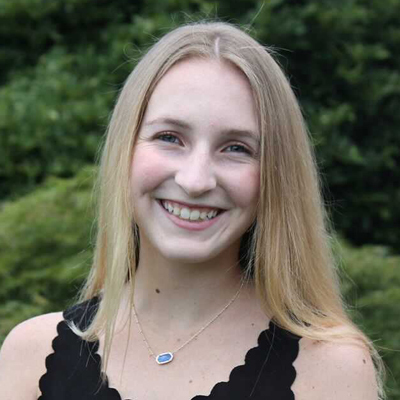