WASHINGTON – The number of food stamp recipients in Arizona has surged over the past year, but advocates worry that the Supplemental Nutrition Assistance Program is still only reaching a portion of those eligible for assistance.

A recent Census Bureau report found that one in six people who were eligible for SNAP in 2017 did not actually get the benefits. The participation was even lower in Arizona, where the bureau said that in 2018 almost 30% of SNAP-eligible people did not receive the benefit.

While the number of Arizonans getting SNAP benefits has spiked in the past year, advocates attribute that more to rising demand during the pandemic than to any narrowing of the gap between those deserving and those getting help.

“Some of the folks we are seeing enroll now are people who have been affected by the COVID pandemic, who have not had to take advantage of some of these programs in the past and are now engaging because they need that assistance to feed their families,” said Cynthia Zwick, executive director of Wildfire AZ, an anti-poverty organization.

Zwick and others fear that the same problems that kept eligible people from getting food stamps before may be challenging the COVID-19 newcomers to the system: confusing and burdensome paperwork, the stigma some feel and just a lack of knowledge about the program.

“We have definitely seen that … for people who found themselves newly unemployed, maybe not understanding that they are eligible or how to navigate the process or how to apply,” said Adrienne Udarbe, executive director of Pinnacle Prevention, a nonprofit dedicated to food assistance programs. 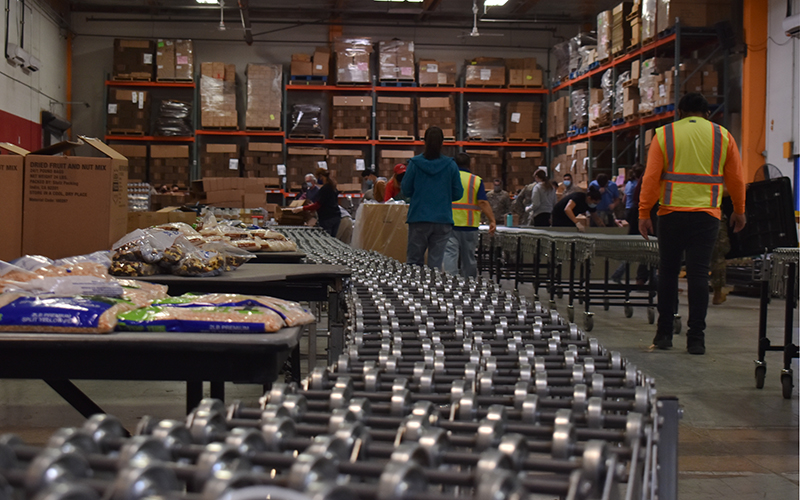 The Census tool combined data from the bureau, from the U.S. Department of Agriculture, which runs the SNAP program, and from state agencies to estimate the number of people eligible for the program from 2016 to 2018 and the number who could access it on a county level in 16 states.

“In Maricopa County, 26.8 percent of our families are eligible for SNAP but only 67 percent of that population are actually enrolled in the program,” Zwick said.

Yavapai County also had the smallest percentage of eligible residents, at 25.6%, and Apache County’s 61.6% was the highest. Greenlee and La Paz counties were not included in the report.

The number of recipients has increased in Arizona, as in the rest of the country, according to a recent report by the Center on Budget and Policy Priorities as part of its special “COVID Hardship Watch.”

The center said that SNAP beneficiaries grew 17%, in Arizona and the U.S., between February and August last year, what it called an unprecedented rise for a six-month period. In Arizona, it estimates the number went from 801,000 to 937,000.

The report, based on Census Bureau surveys, also said nearly 1 in 6 adults with children at home reported they “sometimes or often” did not have enough food to eat in a seven-day stretch in late January because they couldn’t afford it.

But advocates on the ground in Arizona say that even those who are struggling to put food on the table may hesitate when it comes to applying for SNAP.

“I think there is a misunderstanding of how the program works,” said Ashley St. Thomas, with the Arizona Food Bank Network. She said she has seen many food bank clients who do not apply, because “they say they don’t want to take it away from another family who might need it more.”

Those who do decide to apply face an intimidating application, St. Thomas said. The application is “about 50 pages… not all of those are pages with questions, but that’s kind of daunting,” she said.

CORRECTION: A previous version of this story misstated, in graf 2, the number of eligible people who got SNAP benefits in 2017. One in six did not receive the benefit. The story here has been corrected, but clients used earlier versions should run the correction found here.

Udarbe said the application gets personal, and applicants end up “sharing a lot of deep personal information.”

That level of detail could also be scaring off applicants worried about the Trump administration’s “public charge” rule, which could deny benefits to a household if one person is undocumented, Udarbe said.

“Some of the language around the public charge definitely instilled a sense of fear as if they were to participate, even if they were eligible that it could potentially threaten the status of other members of that household as well too,” Udarbe said.

Zwick said she hopes to see more families take advantage of SNAP, which is more important now than ever, as “so many people have become unemployed or underemployed.”

Udarbe agrees, but said the problem is applicants have to jump “through so many hoops, just trying to get fed.” It shouldn’t be that way, she said.

“The access to food is a fundamental human right,” Udarbe said. 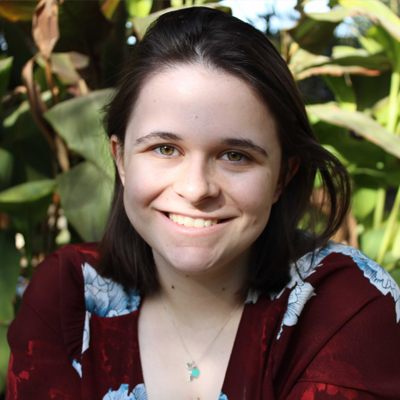 Hailey Rein expects to graduate in spring 2021 with a bachelor’s degree in journalism and a minor in political science. Rein, who is also a digital producer for The Arizona Republic and education editor for Downtown Devil, is producing for Cronkite News this spring.