By Chloe Jones/Special for Cronkite News 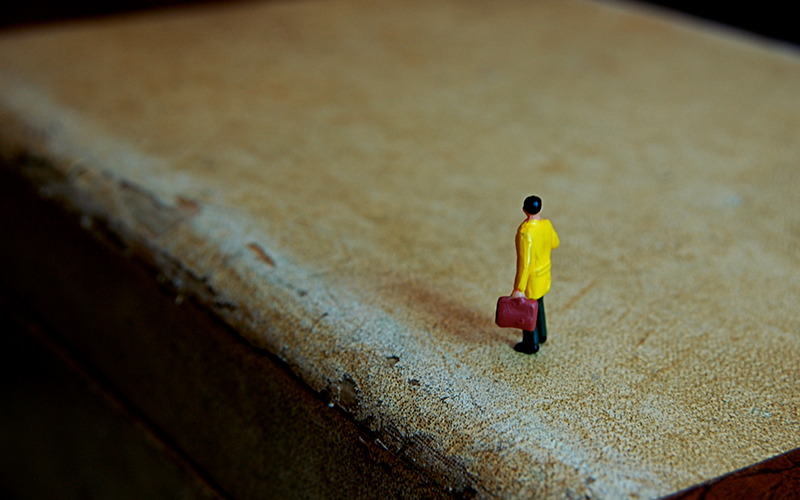 PHOENIX – The pandemic has affected different people in different ways, causing financial stress due to job loss, sliding grades, relationship pressures and worries that vulnerable loved ones could contract COVID-19.

But one factor that has affected Americans across the country is the loss of social connectedness. Even before the pandemic shuttered schools, restaurants and workplaces last spring, an estimated 3 in 5 Americans reported a growing sense of loneliness, according to Cigna’s 2020 Loneliness Index. Roughly 73% of those surveyed said they sometimes or always feel alone, up from 69% in the previous year.

But since the COVID-19 pandemic was declared in March, clinicians fear that number is increasing.

In his Stay Home, Stay Healthy, Stay Connected order in March, Gov. Doug Ducey encouraged Arizonans to share awareness and resources in their communities regarding suicide prevention. The initiative acknowledged a leading theory in behavioral science that lays out two assumptions about when people become suicidal: a desire for belongingness that is not met, and a feeling of being a burden on those around them.

Both of these feelings, clinicians say, can be amplified under the stressors that come with COVID-19, especially for young people. In fact, adults ages 22 to 29 “are at high risk for increases in loneliness and mental health,” according to a study published in the Journal of Adolescent Health in October 2020. The study linked those factors to increases in depression and anxiety, and it cautioned of potential latent effects.

“Negative behavioral health impacts from pandemic are expected to peak up to nine months after the initial outbreak,” it found.

In mid-March, Ducey and Superintendent of Public Instruction Kathy Hoffman closed schools for two weeks. Most schools were on spring break at the time, and students were crossing their fingers that the shutdowns would be short-lived. But school closures extended through the end of the school year and classes resumed online.

Graduations, proms and other key events in most teens’ social lives were either postponed or canceled. But those aren’t the only things kids missed out on.

“Going to class, for example, isn’t just walking in a room, sitting down, listening to the lecture and leaving,” said Nadine Kaslow, chief psychiatrist with the Grady Health System in Atlanta. “It’s hanging out with people beforehand, hanging out with them afterwards, a lot of the informal kind of social connecting that’s much harder to do right now.”

The loss of these small interactions can exacerbate feelings of loneliness and potentially place someone at increased risk of suicide, Kaslow said. Youth heavily involved in extracurriculars can be particularly vulnerable to this.

The desire to belong

The pressure to “fit in” among youths can be a stressor during normal times, and social distancing guidelines that restrict activities where kids interact and forge bonds can heighten that effect, increasing feelings of despair, Kaslow said.

On the other hand, she noted, kids who are socially anxious or feel like they didn’t belong in a social circle may actually be doing better, because these guidelines take away the pressure of fitting in.

“They don’t feel so alone in this,” Kaslow said, “so it’s more normalized for many people.”

Dr. Elizabeth McKenna, a pediatrician at Healing Hearts Pediatrics in Chandler, said she has seen an uptick in children struggling with mental health, particularly anxiety, since the pandemic began.

In a state-funded program, she and other doctors at Healing Hearts, a pediatric primary care facility and network of providers, assess the mental health of patients at the beginning of each visit. She said it has helped staff members connect kids to the support they need, especially those whose mental health symptoms may not be obvious.

People with anxiety typically cope by sticking to a normal routine, McKenna said. When school is closed and kids are in their homes all day, this normal routine is interrupted and existing anxiety and depression can increase.

McKenna said some of her school-age patients worry that COVID-19 will kill the entire world’s population, along with their families.

“Parents bring home all their worry, and then that goes to the kids,” she said.

Many parents don’t realize how their emotions can transfer to their children, who are likely not as equipped to handle them, McKenna said.

Sometimes, when children interpret negative feelings from others, they begin to feel they’re a burden, and that the people around them would be better off if they were gone.

Chris Segrin, a behavioral scientist who teaches at the University of Arizona, said this feeling of being a burden is a huge risk factor when it comes to suicide. But sometimes, he added, all it takes is one comment from one person to momentarily change someone’s thoughts about it suicide. 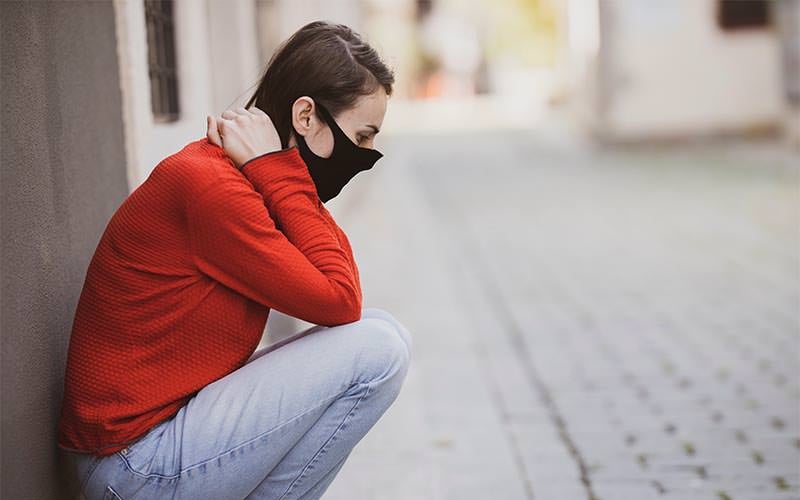 Subscriptions to Zoom and other video chat applications are spiking, and such smartphone apps as House Party bring a game night into the online world. And some young people are rediscovering traditional methods of connectedness.

Xavier Valdez, a senior at Hamilton High School in Chandler, said he has been connecting with his friends on the Google Chrome extension Teleplay (formerly Netflix Party) for virtual movie nights.

Jessica Wastchak, a junior at Hamilton, said she and her friends have been writing and mailing each other handwritten letters.

“As human beings, we are essentially social creatures,” Segrin said. “It is literally in our DNA to connect with other people during times of stress.”