By Nicholas Johnsen/Special for Cronkite News

Andy Biggs, who was elected to Congress in 2016, supports using National Guard troops to secure the border with Mexico and is a strong proponent of building the border wall. (File photo by Reno Del Toro/Cronkite News)

EDITOR’S NOTE: Andy Biggs did not respond to multiple written and telephone requests for an interview. Because he did not respond to questions about his priorities and qualifications, Cronkite News is publishing information about his candidacy based on web research, statements issued by his campaign and media coverage.

Biggs also supports President Donald Trump’s authorization of National Guard troops in securing the border with Mexico. He is a strong proponent of funding and building the border wall, and he demands immigration officials end “catch and release programs.”

Biggs, who has an “A” rating from the National Rifle Association, is a staunch supporter of the right to keep and bear arms. “The Second Amendment is pretty clear to me,” according to his website. 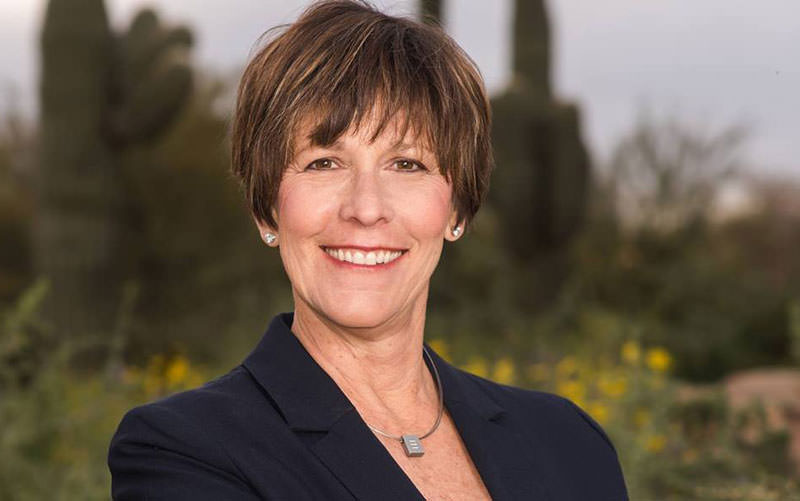 The congressman also has sponsored legislation to remove Arizona from the “liberal 9th Circuit Court” of Appeals, which covers nine Western states.

Biggs’ website does not indicate a clear stance on the COVID-19 pandemic, but he has commented on it several times via Twitter, including a defense of Trump’s promotion of hydroxychloroquine to fight the novel coronavirus that causes COVID-19.

On Sept. 3, Biggs tweeted, “Many public health officials are fighting against a patient’s right to try hydroxychloroquine, including in Arizona. If hydroxychloroquine is effective when used early, then lives will be saved.”

He followed this by saying that Arizonans must fight the medical establishment for “the right to try.”

Biggs, who’s seeking a third term in Congress, was a member of the Arizona House of Representatives for eight years and the state Senate for six.