By David Payne/Special for Cronkite News 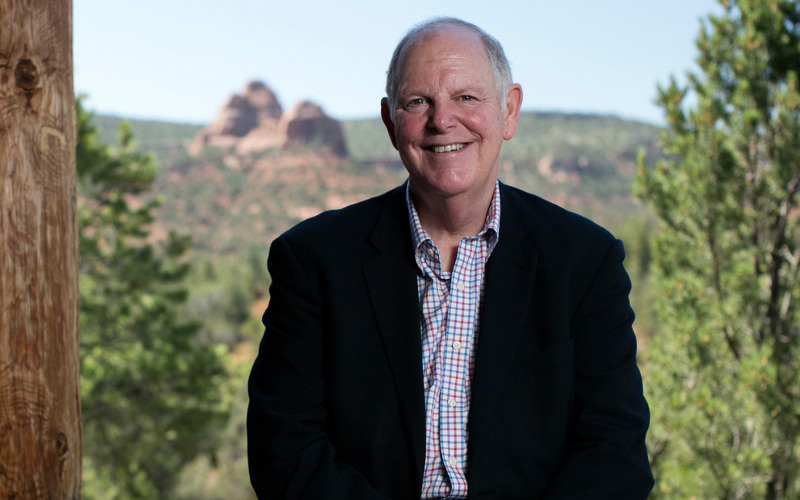 Rep. Tom O’Halleran says he worries about election security and potential problems with mail-in ballots, but he notes Arizona’s long history of safely voting by mail. (Photo courtesy of Tom O’Halleran for Congress)

Arizona got off to a late start in the response to the pandemic, he said. His enormous district includes the Arizona part of the Navajo Nation Reservation, which became a hot spot for COVID-19 cases.

“I spent three and a half weeks trying to get help up there when it (the novel coronavirus) first started raising its head. We just weren’t prepared as a state to get there.”

Luckily, he said doctors and nurses were soon able to attend to the Navajo people affected by the virus, which causes COVID-19.

Not only was Arizona hit hard by the disease, O’Halleran said, the systems designed to mitigate the economic fallout from the pandemic – including unemployment benefits – weren’t in place and ready.

“The computer systems weren’t ready, the amount of personnel wasn’t there, an overwhelming amount of people went unemployed. There are people that put in for unemployment in May that still haven’t gotten their checks.”

O’Halleran said Arizona and the country have made progress, but testing capacity that is needed still isn’t available.

“We’re just not working at it fast enough. I think the coordination of this whole process, nationwide, has failed, and that goes to the heart of how you have to address issues.”

A lack of data reporting and consistent information are big issues for O’Halleran.

“For the most part, we never got the information that came out of the (White House) task force or the ongoing processes of what was going on.”

This reporting goes for the number of cases, accountability within the system and having the information needed to act.

“Across the nation, people saw it coming, and instead of going to it and getting it done, (both US and state officials) were hoping. Hope’s not part of this process. You either get it done or you don’t get it done, and in a lot of instances we didn’t get it done as a country.”

O’Halleran said he worries about election security and potential problems with mail-in ballots, but he noted that Arizona has successfully voted by mail for a long time. The Postal Service, county election departments and many Arizonans understand the process, he said.

“States that have never voted by mail before, that are going to try it, it’s going to be a much more difficult process for them. My only suggestion, to everybody, is if you know who you’re going to vote for, get it in.” 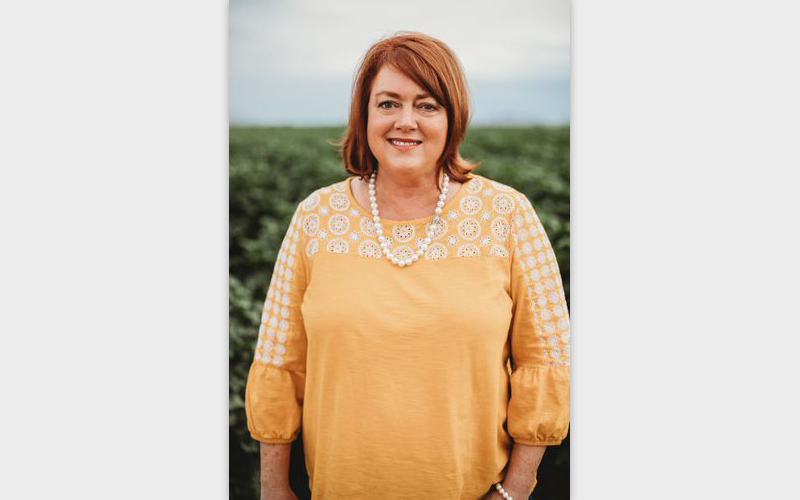 Becoming more educated on the mail-in-process and voting early can help the process move along quickly and will eliminate issues that may come up, he said.

Safe in-person voting also is important. O’Halleran said long lines at the polls will not help the situation and could discourage voters.

Another aspect of better race relations, he said, is education.

“I don’t want the federal government coming in, taking over education, but I want us to understand that we benefit tremendously as a country if we have children who are educated to a higher level than they are today. Competing in this world is difficult and it’s even harder if we don’t have everybody working towards a common goal, and you can only get to a common goal if you understand that we need to work together and respect one another.”

O’Halleran said a main issue is lawmakers simply doing their jobs. Understanding how to bring people together, not waiting to act and spending more time working in Washington, D.C., for the people they represent.

Understanding priorities and addressing them are “life or death decisions,” he said, and they “affect our children and the future of our country.”

Helping rural America is important to O’Halleran, especially when it comes to broadband internet connections.

“We have great people in rural America. It’s a vital part of our country’s future, and all Americans should have a shot at making sure they have good health care, their children are educated to compete and that their economic competitiveness is where it needs to be to compete because in this society, with a knowledge-based economy, you don’t have to be in downtown.”

The COVID-19 pandemic proved this, he said. Many people are working from home all over the nation, but there are still parts of rural America that don’t have access to broadband.

“There are people who have broadband going right by them but they can’t afford it.”

O’Halleran called himself the most bipartisan member of the Arizona delegation, which helps him bring people together.

“If we don’t come together, we are a weaker country. People from the outside love to see us argue amongst ourselves instead of getting things done because the competition requires collaborative processes and unity, and that’s why we are called the United States of America.”

O’Halleran, who’s seeking his third term, said he has experience on his side. No matter who you are or what you believe, he said, he’ll listen to you and try to represent everyone.

O’Halleran said he even represents those who are too young to vote or choose not to vote. Leadership in his role is respectfully working together with everyone for a common cause.

“We’re a great country now, we can be much better and much more competitive and be able to address many other issues if we are united.”

“The biggest thing for me is to continue down a path of trying to get people to understand the need to respect one another.”

O’Halleran said making difficult decisions is part of the dynamic of his position and can be a weakness for him at times. He said one way he tries to overcome it is by learning from others.

“I live by mutual respect. I like people. I love friendships. I like to hear people talk no matter what their opinion is, and I live by that.”

O’Halleran said his office door is always open. Part of his job is to help people understand what’s going on in the world, he said, and he’s ready to sit down and discuss them to form a plan of action.

“I’ve had more town halls than the entire rest of the delegation in Arizona.”