The Navajo Nation was weighing several plans Thursday to spend the last $177 million in federal COVID-19 relief funds the tribe received – money that has to be spent by the end of the year or the tribe will lose it. (File photo by Chelsea Hofmann/Cronkite News)

WASHINGTON – Spending $177 million may not seem like a problem, but it is a challenge for Navajo Nation leaders who could lose those funds if they don’t find projects that can be completed by the end of this year.

That funding is the last part of $714 million the Navajo got as their share of the $8 billion budgeted for tribes in the Coronavirus Assistance, Relief and Economic Security Act, or CARES Act, that Congress passed earlier this year.

The Navajo Council will debate several proposals Thursday on how to spend the remaining funds – but all with an eye on the calendar. That’s a challenge, said one official, because many items the tribe has identified as “immediate” needs are infrastructure-heavy, like water and broadband projects.

“Those are all things that the council has identified as being immediate needs in response to COVID 19,” said Byron Shorty, a spokesman for the Navajo Council speaker’s office. “The Navajo Nation’s rates (of COVID-19 infection) were so high that we really cannot point to anything other than lack of water, lack of clean water, electrical infrastructure and coal.”

The proposals include a council-backed bill that would allocate $90 million directly to tribal chapters for local assistance and another directing funds to hardship assistance. They also include a plan by Navajo Nation President Jonathan Nez and Vice President Myron Lizer to allocate the remaining $177 million for everything from infrastructure projects to aid for struggling businesses.

Navajo officials so far allocated $537 million of their share, for everything from personal protective equipment to frontline worker pay to infrastructure programs, including solar power and water delivery projects.

The first round of CARES Act funding arrived in May, and the race against the clock has been made more difficult by what tribal officials said were federal delays in disbursing the money. 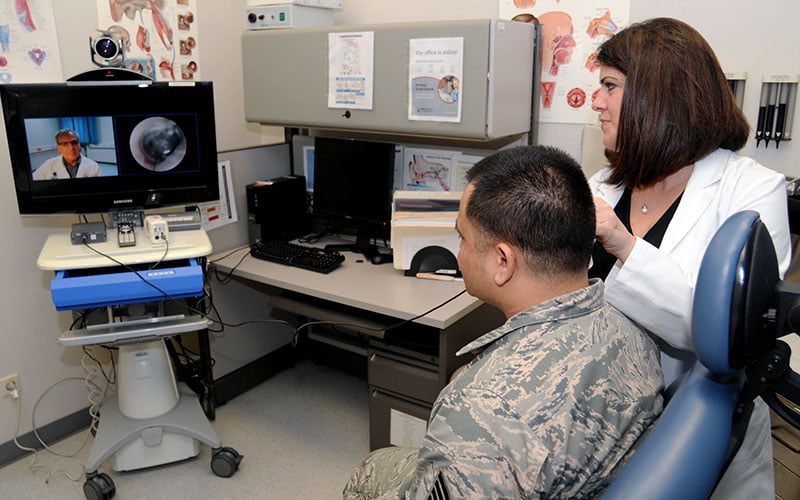 “We have a deadline of Dec. 30,” Nez said. “Even though there’s legislation in Congress that’s wanting to extend that, but at this point, they would have passed it already, and we’re not going to hold our breath.

“So what we’re going to do is do our very best, and we vetted a lot of these projects,” he said. “These projects, we were told, could be completed by the Dec. 30 deadline.”

The tribe focused the first round of funding on fulfilling immediate needs, with $10 million set aside to fund care packages, food, water and PPE. After immediate needs were satisfied, the tribal government turned to projects that will provide citizens with improved access to water, electricity and the internet.

Nez said each of the latest projects has been checked to make sure that they would meet the deadline – if only barely. A Navajo Tribal Utility Authority plan to improve broadband penetration on the reservation, for example, is scheduled to test stations by Dec. 23.

Besides broadband and Wi-Fi hotspots being installed in various communities, as well as upgrades to fiber-optic cables that could improve internet speed tenfold, the NTUA connected more than 100 homes to the electric grid, with plans to connect more before the deadline hits.

The projects all comply with the law of CARES Act, but Ross Marchand, vice president of policy at the Taxpayers Protection Alliance, wonders if they comply with the spirit.

“I think the main question, and main issue, when you are talking about emergency relief legislation like the CARES Act, is how can we strike a balance towards helping people who are struggling right now, but not subsidizing wasteful operations that are tangential to this public health crisis we are facing right now,” Marchand said.

For Nez, there is no question that funding broadband and electricity improvements will help prevent the spread of the virus by keeping people informed, allowing remote work and schooling, and aid those hit by the pandemic.

“Thirty to 40% of our Navajo people don’t have running water or electricity, you would think that that would be a priority to keep the virus at bay,” Nez said. “Personal hygiene is very important, as we have found out. Getting information to our citizens, you need electricity, and broadband, to get information out during a public health emergency.” 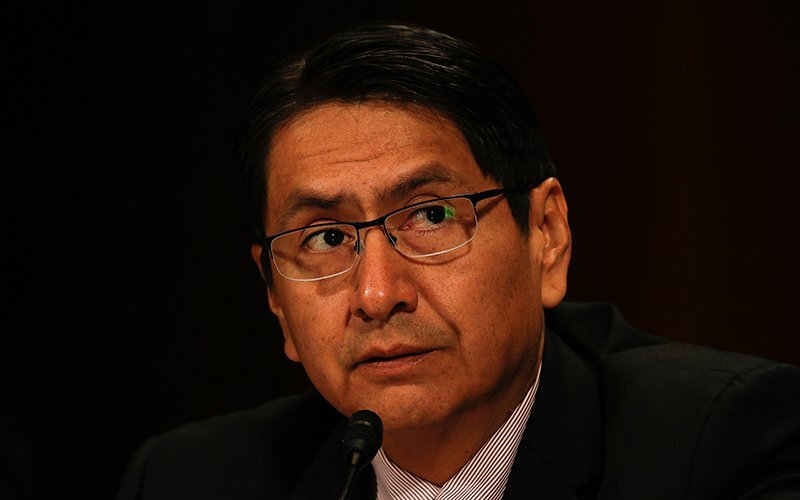 Navajo Nation President Jonathan Nez defends the use of federal emergency funding for infrastructure to fight COVID-19, saying that when homes lack “running water or electricity, you would think that that would be a priority to keep the virus at bay.” (File photo by Bryan Pietsch/Cronkite News)

He said the tribal government wants to be prepared, as health care experts are predicting a second COVID-19 wave this winter.

“What we’re doing is preparing for that wave so we can keep as many of our citizens at home and also getting high-speed internet because we took a position that all our schools should be online for this semester,” he said. “And, of course, hardship assistance for individuals, those that are needing to pay the bills or rent, whatever they need, and even getting prepared for the winter.”

Rep. Tom O’Halleran, D-Sedona, introduced a bill in July to extend the deadline for using the fund for two years, noting that the $2 trillion CARES Act was signed into law March 27 and tribes were supposed to get their $8 billion by April 29. But they did not get any funds until May 5, during which time “the Navajo Nation … became the most concentrated COVID-19 hotspot in the nation.”

O’Halleran’s bill has 12 bipartisan co-sponsors, including Reps. Raul Grijalva, D-Tucson; Ruben Gallego, D-Phoenix; and David Schweikert, R-Fountain Hills. But it has yet to receive a hearing in the House.

In the meantime, Nez said the Navajo Nation will continue looking for projects that will qualify for funding and meet the current deadline. While the CARES Act has offered some solutions to the problems caused by COVID-19 it offers a small comfort to a community still healing after being hit hard by the virus.

“$714 million can’t solve all our problems here on the Navajo Nation,” Nez said. “At least, this is a start to bring in some needed economic and community development to combat any virus that comes onto the Navajo Nation now or into the future.”