Navajo Nation President Jonathan Nez is one of 17 Democratic “rising stars” from across the country who have been tapped to share the job of delivering the keynote address at the Democratic National Convention on Tuesday.

The speakers will deliver their addresses virtually to the convention, which has been forced mostly online because of concerns over COVID-19 – a pandemic that has hit the Navajo Nation particularly hard.

Nez, a member of Arizona’s Democratic delegation, talked to Cronkite News reporter Tyler Manion in a video call Tuesday about the honor of being a keynote speaker at the convention.

“It is an opportunity also to remind the U.S. citizens throughout this country that tribal nations have contributed greatly to the freedoms of this country and have also contributed on a daily basis to make this nation the most powerful country in the world,” Nez said. 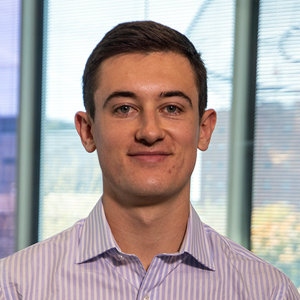