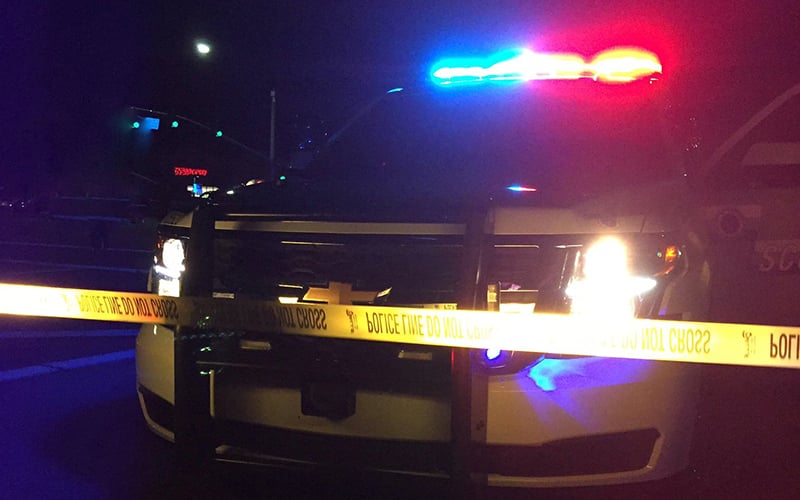 PHOENIX – Arizona Gov. Doug Ducey has issued a statewide declaration of emergency, setting a curfew starting at 8 p.m. Sunday and lasting each night for one week.

Ducey said local leaders made the request. “This gives law enforcement an additional tool to prevent the lawlessness we’ve seen here and in cities nationwide,” according to a Sunday afternoon tweet. “Police will be equipped to make arrests of individuals who are planning to riot, loot or cause damage and unrest.”

At the request of local leaders and in coordination with state and local law enforcement, I’m issuing a statewide Declaration of Emergency, with a curfew in place starting at 8:00 p.m. tonight and effective for one week. 1/

Ducey also announced that the Arizona national guard will mobilize to “protect life and property” throughout the state.

The daily curfew will last until 5 a.m. Those exempt include public safety and medical personnel, individuals traveling to and from work and people patronizing or operating private businesses, according to the declaration.

It also states that “during the hours of curfew, all persons are prohibited from using, standing, sitting, traveling or being present on any public street or in any public place.”

Officers arrested 12 people, and the department said protesters caused “millions of dollars in damages and theft,” according to The Arizona Republic.

On Saturday, Phoenix police officials had warned protesters they would take swift action if demonstrations turned criminal. The Saturday news conference came after a night of destruction in downtown Phoenix Friday night.

Despite the warnings, protesters began damaging property and setting fires late in the evening. Phoenix police arrested 114 people on suspicion of rioting and unlawful assembly, according to The Arizona Republic.

In his Twitter statement, Ducey said he had been contacting mayors across Arizona “to ensure they have proactive plans to prevent looting and violence in their cities tonight and in days to come. This is why we sought public office. It’s time for leadership, vigilance and action.”

Social media users reacted with mixed emotions. Some thanked the government. User Mike Burris replied to Ducey’s announcement with this: “Arizona will stand together for equal treatment of all races, but we wont stand for our city to be destroyed!”

However, some users asked for more details – such as whether the declaration affects essential workers. Those details weren’t available early Sunday afternoon.

And some users expressed their frustration. Devora Locke tweeted, “For the first time since 1968 I feel compelled to get out on the streets myself and protest. It’s not just the lawbreakers that this curfew affects, it is everyone with a voice that needs to be heard.”

Ducey’s office released a statement on Sunday, saying “destruction of property does not qualify as freedom of expression,” but vowing that leaders will listen.

“The death of George Floyd is tragic and abhorrent. It should be condemned by leaders at all levels ⁠– and we should listen to those who seek to have a civil dialogue on how to ensure it never happens again,” according to the statement.