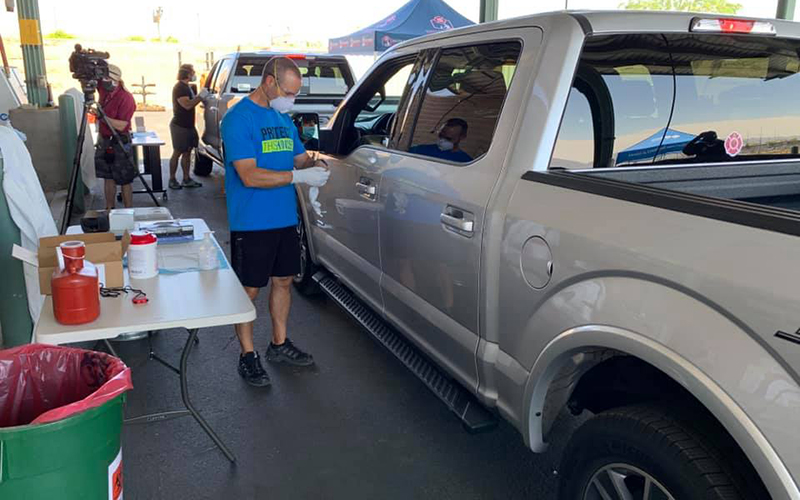 PHOENIX – To increase statewide testing for COVID-19, Gov. Doug Ducey announced a plan Monday to test up to 60,000 Arizonans over the course of three weekends.

Starting May 2, the state and its health partners plan to mount an Arizona Testing Blitz, with onsite and drive-thru testing. Testing sites include some Banner Health facilities and Walgreens stores, and criteria will be set by each individual location. Testing sites and dates will be continuously updated, the announcement said. 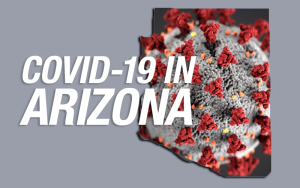 “Arizona has placed an emphasis on ramping up testing, but we need more,” wrote Ducey, whose March 30 stay-at-home order is set to expire Thursday.

Blue Cross Blue Shield of Arizona is among the organizations addressing the need for more testing. About 5,000 local firefighters, law enforcement officers and other first responders will have access to COVID-19 antibody testing starting Monday, the insurance giant said.

The Phoenix Law Enforcement Association and United Phoenix Firefighters Association will offer its members the testing at three Phoenix area locations. The newfound access is made possible by donations from the insurance giant and Phoenix Suns Charities.

“As first responders, we take a pledge to serve our communities, but we must also strive to protect our families when we come home after our shift,” Phoenix Fire Chief Kara Kalkbrenner wrote on Facebook.

Antibody testing is meant to determine whether someone has developed antibodies after being exposed to the novel coronavirus that causes COVID-19, even if they are asymptomatic.

Banner Health opened a new COVID-19 testing site for the public at the Arizona State Fairgrounds on Monday, according to a news release. The location is the nonprofit hospital system’s largest operation, testing those who display symptoms, may have been exposed and have been prescreened via telephone.

Currently, Banner Health is conducting nasal swab testing only, and antibody testing is not available at its drive-thru locations. Arizonans who don’t have vehicles can be accommodated, but walk-ins will not be accepted.

As of Monday, April 27, the Arizona Department of Health Services reported 6,716 cases of COVID-19 and 275 deaths. It said 66,543 tests for COVID-19 have been completed as of Monday in public and private labs in Arizona, and 9% of tests have come back positive for the disease.

The Centers for Disease Control and Prevention recently added six conditions that may be symptoms of COVID-19. The expanded list now includes chills, repeated shaking with chills, muscle pain, headache, sore throat and new loss of taste or smell. People have reported a wide range of symptoms, the CDC noted, and these conditions may appear within two to 14 days of exposure. Symptoms identified previously are fever, dry cough and shortness of breath or difficulty breathing.

In light of distancing guidelines and stay-at-home orders, many small restaurants and businesses were left scrambling for ways to remain open. However, despite shortened hours and decreased staff, several local joints have been forced to close permanently, such as Phoenix’s Barrio Cafe Gran Reserva and Caveman Burgers.

“Given the devastation this virus is bringing to our restaurant economy here in Arizona, we do predict many restaurants will unfortunately close permanently,” Steve Chucri, president of the Arizona Restaurant Association, told ABC15.

A National Restaurant Association survey of 5,000 restaurants published on March 25 found that 11% of surveyed restaurants expected to close permanently within the next 30 days, with 3% already having gone out of business. Arizona has between 8,500 and 9,000 restaurants in the state, Chucri said.

After closing all its locations mid-March, the Maricopa County Library District is offering a new curbside service at 16 libraries, KJZZ reports. The new pickup system allows library staff members in protective gear to deliver physical items to patrons who had items on hold or had checked items out on the phone or online.

“We wanted to be able to still offer our customers those physical items, especially for those who aren’t able to access our digital materials,” Erin MacFarlane, customer experience administrator with the district, told KJZZ.

A list of participating locations and additional details can be found on the Maricopa County Library District website.

A federal judge’s decision on a request from Native American tribes to temporarily halt the distribution of $8 billion in coronavirus relief funding is expected to come Monday, the AP reported.

As Arizona schools transition to distanced learning during the coronavirus shutdown, experts say the lack of access or technology for some has exacerbated the “digital divide” found within the state, according to Cronkite News.

“This digital divide is crippling to Arizona and it’s not going to be a short-term problem, it’s going to be a long-term issue that we need to address,” Superintendent of Public Instruction Kathy Hoffman said, highlighting issues such as a lack of technology devices and internet access.

TGen is partnering with City of Hope, a nonprofit clinical research center in California, for this study. City of Hope is recruiting recovered COVID-19 patients to donate plasma as an experimental treatment for current cases, the Republic said.

The study aims “to look at how antibody response changes over time,” TGen scientist John Altin told the Republic. 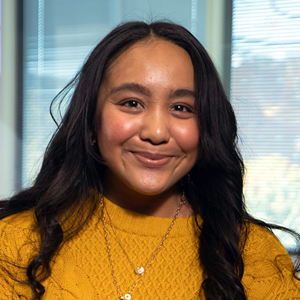