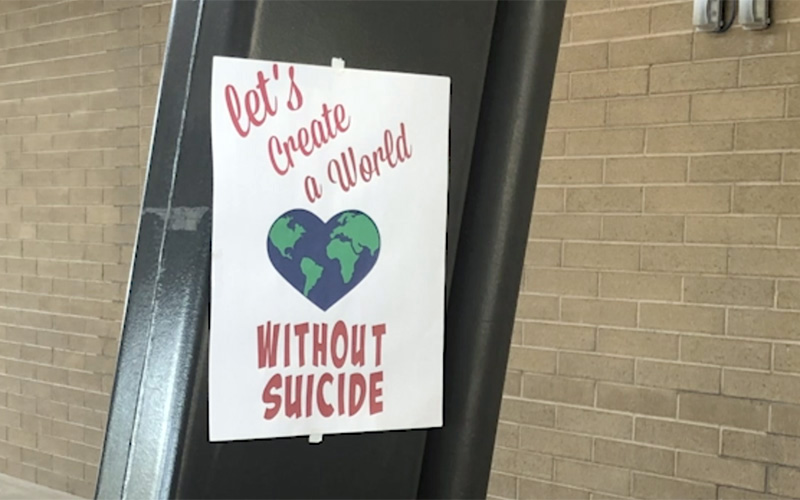 The American Foundation for Suicide Prevention has held several walks throughout Arizona to raise awareness on suicide and its prevention. (Photo by Daniel Gatalica/Cronkite News)

PHOENIX – Suicide is the second-leading cause of death among Arizonans ages 15-34, according to a 2019 study that attributes the toll to such things as exposure to social media, harassment and the pressure to succeed.

The study, by the American Foundation for Suicide Prevention, said there were 1,327 deaths by suicide in Arizona last year. Nationwide, there were 47,173 suicides in 2019, the study said. 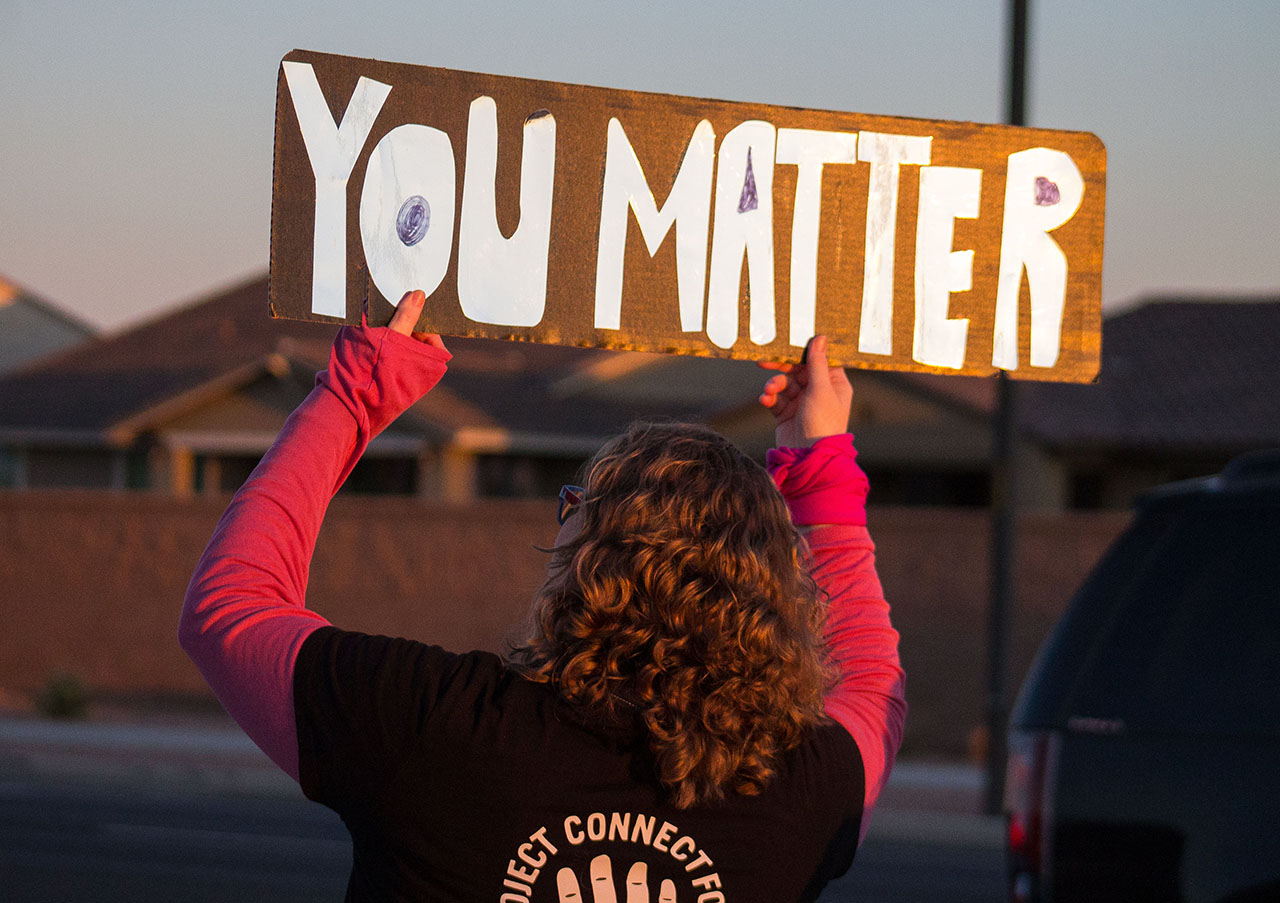 Cronkite News will spend the next year covering youth suicide

The World Health Organization says half of all mental health problems begin by age 14, and most cases are undetected and untreated. The American Academy of Child and Adolescent Psychiatry notes that the developing brains of teenagers act differently from adult brains when making decisions and solving problems. Researchers also say teenagers act impulsively and engage in risky behavior, guided more by emotion than by thought, even when they know the difference between right and wrong, the academy said.

The Arizona chapter of the American Foundation for Suicide Prevention is among the groups raising funds and organizing walks to strengthen prevention efforts, with the goal of reducing the annual suicide rate 20% by 2025. The next event is a rally at the State Capitol on Feb. 3.

“It gives individuals who have been affected by suicide a way to connect and really get a sense of hope,” said Cori Frolander, Arizona area director of the foundation.

With its November Out of the Darkness Community Walk in Phoenix, Frolander said, the foundation has exceeded its 2019 fundraising goal of $200,000.

The foundation implemented a program in high schools around the nation specifically aimed at educating teachers, parents and students to recognize the signs of depression and other mental disorders, such as anxiety, loss of interest, irritability, agitation and anger, that could lead to suicide.

Boskailo advises a four-step routine for those afflicted with these problems.

“The first and most important is an appointment with a professional,” he said. “Then, have them give a call to the National Suicide Prevention Lifeline. Next, having a supportive person spend time with them and check on them is essential. Finally, someone must be called upon to remove any firearms or other hazards in the home.”

Boskailo reiterated the importance of the removal of firearms from the household.

“One who has lost hope for life and doesn’t see any future and doesn’t have control of their stressors, has only one control left – whether they stay alive or not,” Boskailo said.