The Indian Health Service grant will allow the organization to begin offering primary care services, such as immunizations and wellness checks.

“This grant money will allow us to be able to hire a family nurse practitioner and bring on board a medical case manager, which is something we’ve never had before,” said Alyssa Paone, the director of quality and compliance for Native American Connections.

The nonprofit, founded in 1972, provides substance abuse treatment, behavioral and mental health care and housing assistance to Native Americans in the Phoenix area. It operates 18 sites across central Phoenix, serving thousands of people each year. 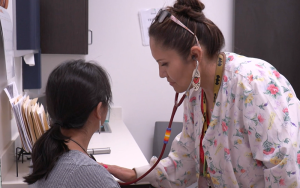 Access to health care has long been a challenge for Native Americans living in urban areas. More than half of all American Indians live in metropolitan areas, including about 90,000 in metro Phoenix, according to federal data.

“This is more about expanding access – easy, simple, access,” she said. “So when people are receiving other services with us, they can receive their medical care at the same time.” 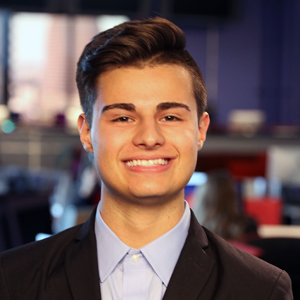