Census Day is April 1, 2020, and for the first time ever, people will be able to respond online. Regina Crawford demonstrates how paper responses will be sorted in mail bins by census workers. (Photo by MacKinley Lutes-Adlhoch/Cronkite News) 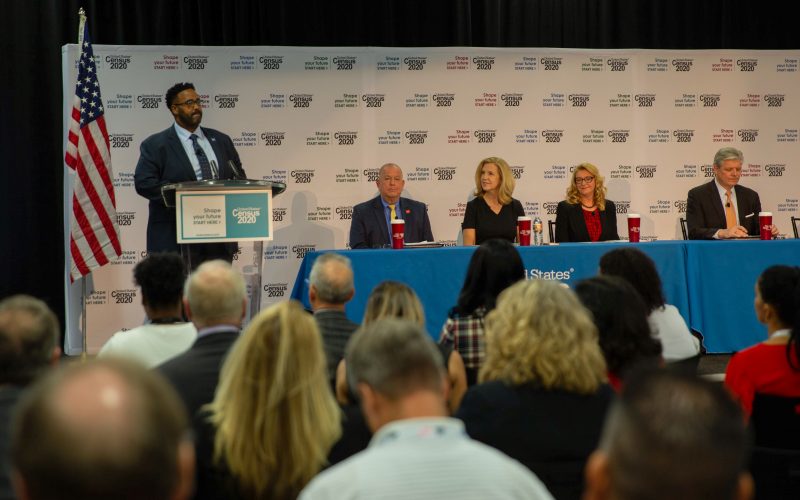 The Census Bureau is making changes to its process in an effort to better communicate its purpose, diversify workers and improve its representation of hard-to-count communities. (Photo by MacKinley Lutes-Adlhoch/Cronkite News) 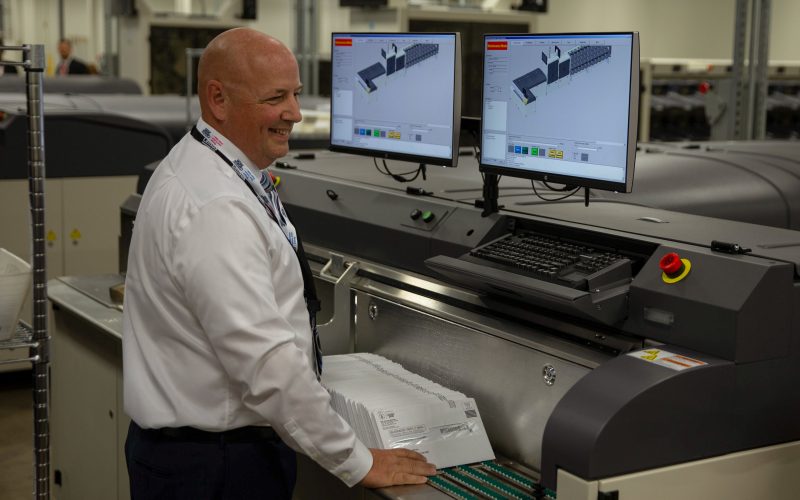 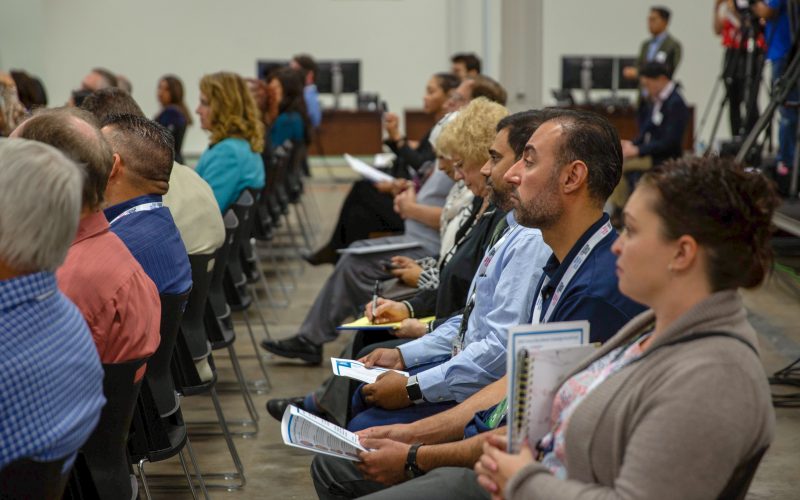 As the Census Bureau gears up for the 2020 headcount, it’s holding informational events, such as this one Tuesday in Phoenix, to recruit half a million temporary workers across the country. (Photo by MacKinley Lutes-Adlhoch/Cronkite News) 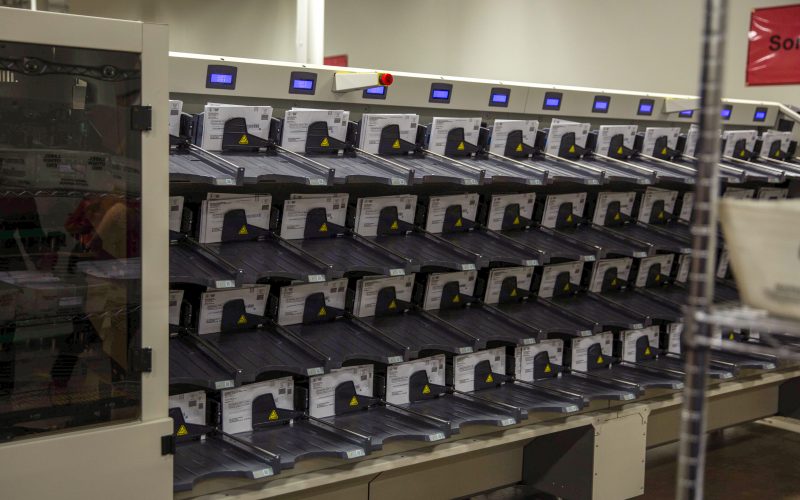 Census forms will be machine-sorted into piles that census workers will hand-place in bins. However, the 2020 census questionnaire for the first time will be available online. (Photo by MacKinley Lutes-Adlhoch/Cronkite News)

“It’s important we hire people in every community in order to have a complete and accurate census,” said Timothy Olson, the Census Bureau’s associate director of field operations.

This year for the first time, the census questionnaire can be completed online, Olson said. Officials will leverage social media for outreach but still will rely on door-to-door canvassing for people who don’t use or have access to the internet, such as people who live in rural areas or far-flung reservations.

Native Americans were among those who have been historically undercounted during the census, a constitutionally mandated headcount conducted every decade since 1790.

“The 2010 census left Native Americans with a 4.9 percent undercount, which is more than double the undercount rate of the next closest population,” Patricia Hibbeler, chief executive of the Phoenix Indian Center, said in an interview Monday.

Hibbeler and others are reaching out to Native Americans, especially in metro Phoenix, to urge them to be counted.

“We are working on trust within the census,” she said, “talking about what some of the questions are and why you can trust it – letting them know how the data will be analyzed and also really letting people know how that count filters into dollars.”

An accurate population count matters because it will lead to a fair distribution of more than $675 billion in federal funds, grants and support to states, counties and communities. The money pays for schools, hospitals, roads and other vital community resources. The census also determines which states gain or lose seats in Congress.

The workforce is a core of that effort. About 500,000 temporary workers will be hired to conduct the count nationwide when it launches in January, Arizona and federal officials said.

Olson emphasized the sheer size of the employee-recruitment effort.

“We are embarking on a pretty big thing starting this week. We have a goal of generating 2.7 million job applicants around the nation,” he said.

“We’re looking for bilingual skills. About 20 percent of our current number of 900,000 applicants are bilingual, but it’s still not enough.”

Everyone living in the country will be asked several questions, such as name, age and date of birth, gender, relationship status, number of people in the hospital, race and ethnicity.

The information will remain private, census officials stressed Tuesday, but critics have raised questions about whether the Trump administration will use someone’s immigration status against them.

Monica Villalobos, president of the Arizona Hispanic Chamber of Commerce, encouraged more Latinos to get involved with the census, whether working for the bureau or being counted.

“We know right now, we are 30 percent of Arizona, 40 percent of Phoenix metro and more than 50 percent of K-12,” Villalobos said. “That allows us not only to have the voice and resources, but it also makes us realize that we have power in population and purchasing.”

Arizona will help with the census through its Complete Count Committee of 25 people assigned to network with Latino, Native American and other communities, based on their connections and relatability, according to Debbie Johnson, who heads the Arizona Office of Tourism and chairs the count committee.

“They will tell us how and where to communicate, what the best way is to reach them,” she said. “What I’m most impressed with is the number of times we follow up. We don’t want to reach members of our state, especially in hard to count communities, just once or twice. We want to reach them up to 20 times” by April.

Olson has a message for Arizona residents: be counted.

“It’s going to affect our future for a decade,” he said. “It affects how we’re represented and it’s safe.”

Correction: A previous version of this story misidentified Arizona Hispanic Chamber of Commerce President Monica Villalobos in the 15th graf. This story has been updated, but clients who used earlier versions are asked to run the correction found here. 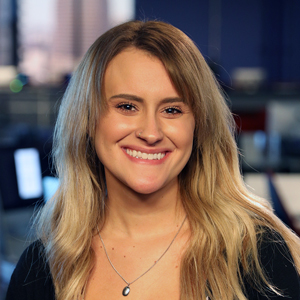