A child-abuse center in Phoenix places everyone crucial to helping these children – police officers, prosecutors, mental-health counselors and medical-services employees – in one place, so survivors can avoid the trauma of going to multiple locations and enduring multiple interviews.

“This child’s being victimized and traumatized over and over again. They’re thinking, ‘Let’s get the bad guy,’ which is, of course, what we want, but the child’s needs aren’t being met, so a center like this, that’s the purpose, to meet the victim’s needs,” said Shefali Gandhi, clinical director of the Childhelp Children’s Center of Arizona Dedicated to Linda Pope. 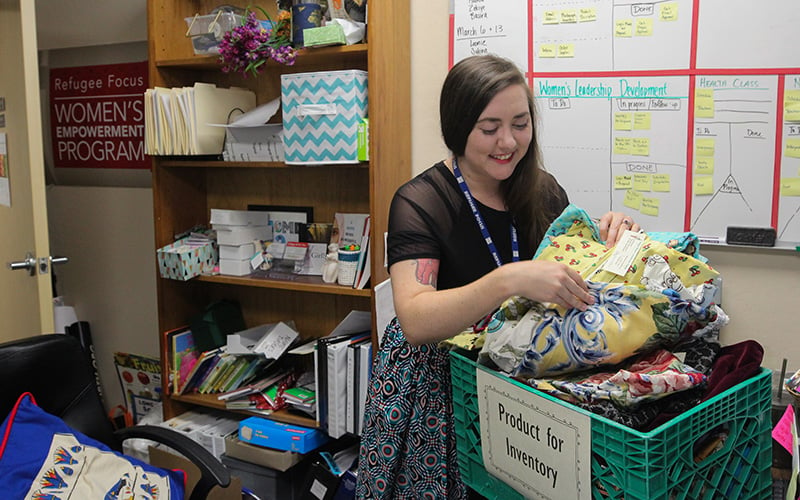 Ghandi said child survivors who have to tell their story over and over again also risk being discredited, because some details of their abuse can naturally change from one retelling to another.

A child’s intellectual development has not yet reached the peak of adults, she said. When a child is traumatized, “that disclosure might not be the same story that they said the first time or the second time. So now you have the introduction that they’re not credible.”

The Childhelp center, open for more than two decades, continues its work as a new Arizona law allows victims to file lawsuits up to age 30 – a decade longer than before. Supporters of the law said it will bring some justice and closure.

“Now knowing that they could go forward later on with a civil suit just brings further closure that, ‘Hey, we can complete this circle and ensure that they continue on the journey,'” said Trevor Umphress of the Arizona Child and Family Advocacy Network, one of Childhelp’s partners.

Gandhi said closure also is important to those at the center.

About 10% of Arizona child fatalities in 2017 were because of child abuse or neglect, according to an Arizona Department of Health Services report.