Cuts in refugee admission defended as necessary, decried as ‘disastrous’

WASHINGTON - Three months after the Trump administration cut the number of refugees the U.S. will accept to the lowest level since 1980, aid groups in Arizona say they are already feeling the effects of the move they call disastrous but supporters say is necessary.

A year after its supposed demise, DACA renewals struggle along

WASHINGTON – A year after the Trump administration said it would end Deferred Action for Childhood Arrivals, the program had received more than 230,000 DACA renewal applications after a court ordered the program kept alive while legal challenges played out - which they continue to do.

WHITERIVER – Each summer since 1925, Native people have gathered in Whiteriver to test their skills in the saddle and celebrate who they are. 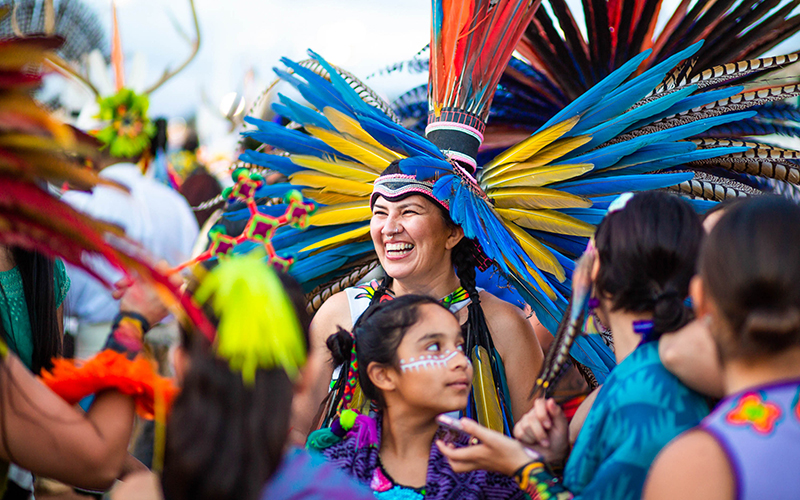 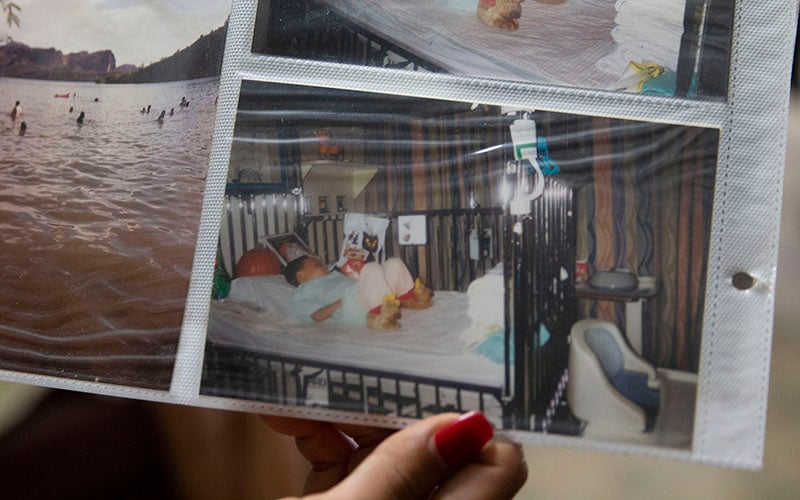 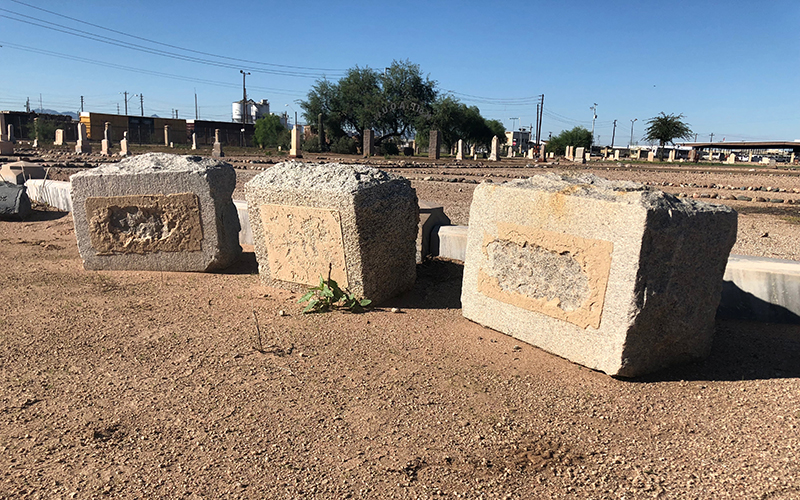