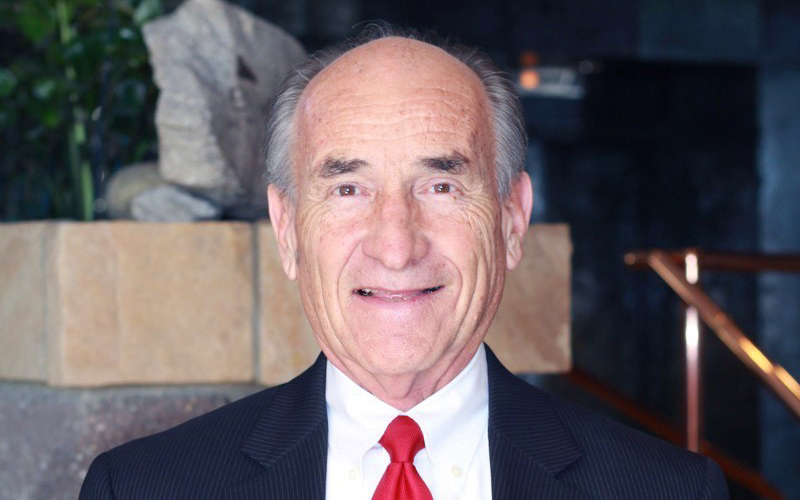 Nicolàs “Nick” Pierson is the Republican candidate for Congressional District 3 in Tucson. He hopes to unseat Democrat Raúl Grijalva, who has held the position since 2002. (Photo courtesy of Nick Pierson)

EDITOR’S NOTE: Nick Pierson did not respond to requests for an interview. Because he did not respond to questions about his priorities and qualifications, Cronkite News is publishing information about his candidacy based on web research, statements issued by his campaign and news media coverage.

Nick Pierson has made job creation the centerpiece of his campaign, according to televised debates he has had with incumbent Raúl Grijalva.

The 3rd Congressional District in southern Arizona has higher unemployment rates than the national average. As of August, Tucson’s unemployment rate was 4.8 percent and Yuma County’s was 22 percent, according to the Bureau of Labor Statistics.

Pierson said in a July interview with KYMA-TV in Yuma that he hopes to reach out to the private sector to create jobs in the district. He was born and raised in Nogales, and said in the interview that it made him sad to see so many local businesses shuttered.

“There’s a lot of underemployment as well. You may have a job, but you’re capable of doing more advanced work,” Pierson said.

“Once we solve the border issue, it will be easier to solve the immigration issue,” he said in a September debate on Arizona PBS.

If elected, he would provide work permits for immigrants already in the U.S to allow them a way to be in this country legally, according to his website. He also pledged to secure the border and protect those attempting to cross the desert.

Pierson, a financial adviser, said during the Arizona PBS debate that he has experience working with community boards, businesses and individuals to help them become financially secure.

“All my life, I worked with my clients, like I would with my constituents,” Pierson said.

Pierson spent eight years in the Army Reserve and served during the Vietnam War. He
graduated from the University of Arizona with a bachelor’s degree from the College of Agriculture and Life Sciences.