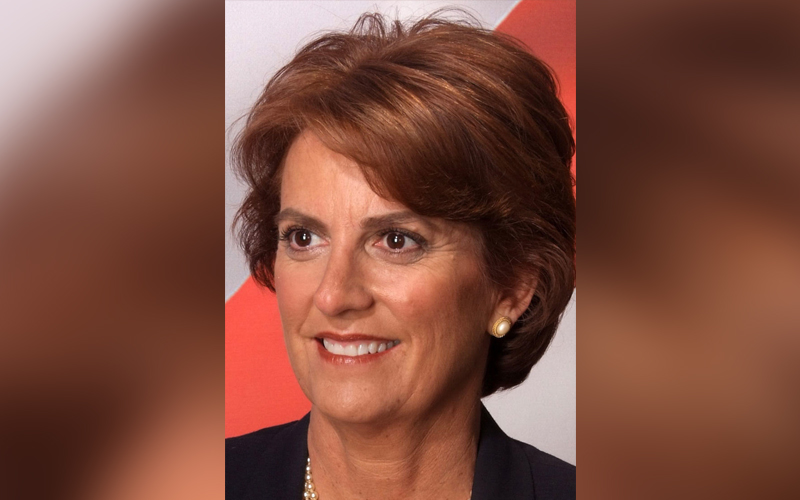 EDITOR’S NOTE: Wendy Rogers did not respond to multiple written and telephone requests for an interview. Because she did not respond to questions about her priorities and qualifications, Cronkite News is publishing information about her candidacy based on web research, statements issued by her campaign and media coverage.

Rogers has said her first priority would be supporting President Donald Trump’s efforts to secure the border, end sanctuary cities and limit illegal immigration, according to an interview in August on KGUN-TV in Tucson.

“I believe our country is in dire straits, especially when it comes to national security,” Rogers said.

On her campaign website, she also addressed border issues: “We must build the wall.”

Rogers said securing U.S. borders will require politicians in Washington, D.C., to change their attitudes about the issue.

Rogers said that if elected, she would like to serve on the House Intelligence Committee, where she could enact legislation to better equip the U.S. military and secure the U.S. border with Mexico.

She said she would make it a priority to reform the Department of Veterans Affairs, and she has promised to fight for her fellow veterans. She also has said there should be more veterans serving in Congress.

This is Rogers’ fourth time running for Congress, and she has said her experience owning a business has prepared her to address concerns about the nation’s economy.

“We have been job creators now for the past 21 years,” she said in a YourVoice America interview with Ann Vandersteel in July. “Small business is the backbone of this country, and we need free market to reign.”