As expected, Sen. Jon Kyl, R-Arizona, said he will for Brett Kavanaugh, whose nomnination to the Supreme Court Kyl had been helping to sheperd through the Senate. (Photo by Gage Skidmore/Creative Commons) 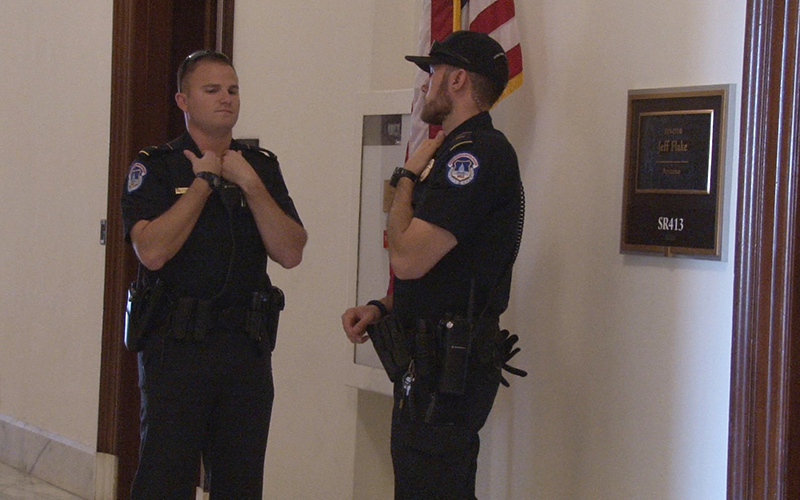 The 51-49 vote means the Senate could vote as early as Saturday on Kavanaugh’s nomination – which is expected to be decided by the same razor-thin margin.

Flake had been a key undecided vote as recently as Thursday. But in media reports Friday, he indicated that he would vote yes on Kavanaugh “unless something big changes.” Flake is one of a handful of senators whose votes in the closely divided Senate could tip the nomination either way.

Friday’s vote came one day after Kyl went from sherpa to sure thing Thursday when he took to the Senate floor to say he will vote for Supreme Court nominee Brett Kavanaugh. Kyl, in his first floor speech since filling the seat left behind by the late Sen. John McCain, went through a detailed defense of Kavanaugh, saying that allegations of sexual assault when the judge was a teen could not be corroborated. 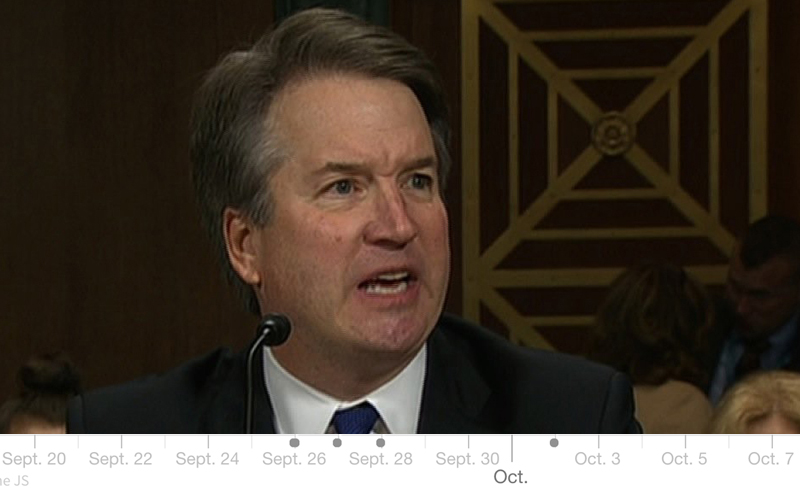 The announcement is no surprise from Kyl, who was tapped by the White House this summer to be a “sherpa,” guiding Kavanaugh’s nomination through the Senate.

“Having sat through over 50 interviews, heard the questions asked of him and his responses … I really believe I’ve got a very good idea of how he would conduct himself as an associate justice on the U.S. Supreme Court,” Kyl said. “That, after all … is the most important question before us.”

Flake has said that he wants to see a conservative like Kavanaugh on the Supreme Court, but has wavered on his vote after an emotional hearing last week with Kavanaugh’s accuser, Christine Blasey Ford, and a fiery, partisan defense from Kavanaugh.

It was after that hearing that Flake and Sen. Chris Coons, D-Delaware, orchestrated a deal that gave preliminary approval to Kavanaugh’s appointment, but demanded a one-week FBI probe of the accusations of sexual assault raised by Ford and another woman.

Flake – like virtually every other senator – said he found Ford credible when she testified that a drunken Kavanaugh pinned her to a bed and tried to remove her clothes when both were in high school in suburban Maryland. 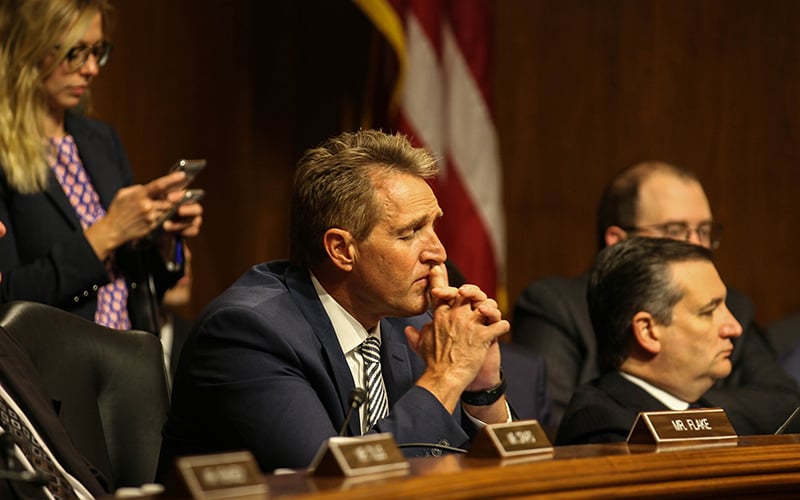 Republicans seized on that Thursday, after the FBI report was delivered. While they found Ford credible, they said that the confidential report – it was kept in a locked room and only shown to senators – did not provide corroborating evidence to support her claims.

Democrats complained that the investigation was rushed and designed to fail, with the FBI limited in the number of witnesses it could interview.

But Kyl rejected that argument, saying the “process was not constrained” and the FBI was “in fact told to follow the leads.” And those leads, he said, failed to provide conclusive evidence against Kavanaugh.

“If both are believable, we must still find a way to analyze the evidence to help us reach a conclusion,” Kyl said. “The best way to verify the allegations is through corroboration, evidence that backs up the accusations that have been made.”

Kyl said he understands the pain of crime victims, having worked in previous terms in the Senate on victims’ rights legislation. He said he realizes why sexual assault victims do not always report the abuse for years – a criticism some have leveled at Ford. 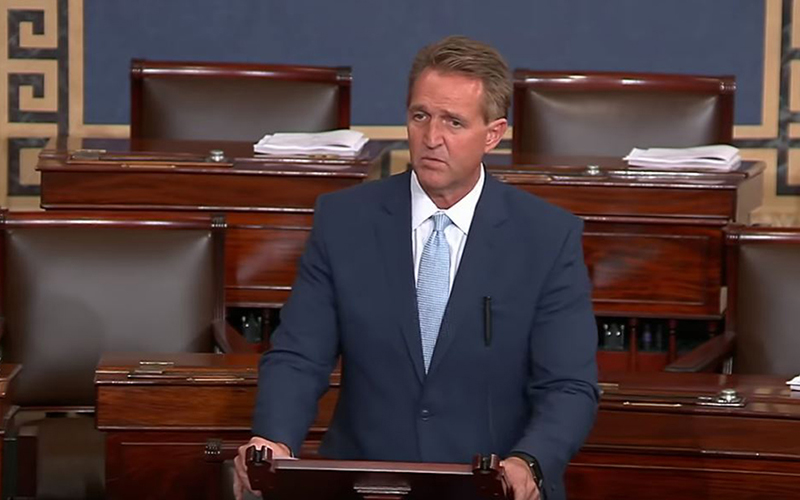 But just as accusers need to be treated with respect, Kyl said, the accused need to be given the benefit of the doubt. The presumption of guilt explains Kavanaugh’s angry rebuttal to having his character questioned, Kyl said.

“Much like the need to show some lenience in evaluating the testimony of a victim of sexual assault, I think we can appreciate the role of emotion in his testimony,” he said.

Kyl downplayed concerns by some – including Flake – that Kavanaugh displayed a disqualifying lack of judicial temperament with his attack on Democrats, whom he accused of orchestrating a smear campaign against him.

“It was only when responding to the attacks on his character that he even showed much emotion, and I believe that most honest observers would allow him some slack for that in view of the nature of the allegations against him,” Kyl said.

The better measures of Kavanaugh, Kyl said, are the 300-plus opinions he has written while on the U.S. Court of Appeals for the D.C. Circuit, and the praise from colleagues over the years.

“The vote we’ll be casting tomorrow should not be a surrogate for some other agenda,” Kyl said. “It should be simply our judgment of Judge Kavanaugh’s fitness to serve on the United States Supreme Court.”