Forrmer Arizona Sen. Jon Kyl, a Republican, has been tapped by the White House to help shepherd the nomination of President Donald Trump’s Supreme Court nominee through the Senate. (Photo by Gage Skidmore/Creative Commons)

WASHINGTON – The White House said Monday that former Arizona Sen. Jon Kyl had been tapped to act as a “sherpa” to help guide the Supreme Court nomination of U.S. Circuit Judge Brett Kavanaugh through the Senate.

Kavanaugh, currently a judge on the U.S. Court of Appeals for the District of Columbia Circuit, was nominated Monday night by President Donald Trump to fill the seat being vacated by the retirement of Justice Anthony Kennedy.

But Kavanaugh, a one-time clerk for Kennedy and a former attorney in the George W. Bush White House, is expected to face a contentious confirmation process.

That’s where Kyl comes in. The choice of the three-term GOP senator, who last year helped see the confirmation of Attorney General Jeff Sessions through the Senate, was called a good move by political watchers from both sides of the aisle in Arizona, who pointed to Kyl’s familiarity with the process and his connections in the Senate. 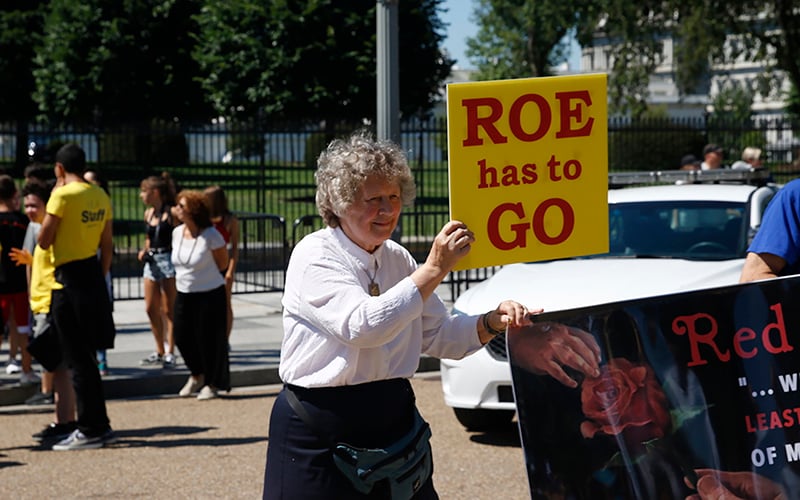 “Jon Kyl is the perfect choice to lead the new Supreme Court nominee through the Senate process,” Grant Woods, a Democrat who served as Arizona’s attorney general from 1991 to 1999, said in an email.

“He is respected by members on both sides of the aisle and understands both the Court (having previously argued there) and the Senate (having served there) extremely well,” Woods said.

“Him serving as senator as long as he had … He’s very principled. You don’t have to worry about what side he’s on or if he’s going to change his mind,” Noble said.

Published reports said White House spokesman Raj Shah made the announcement Monday. Calls seeking comment from Covington and Burling, the Washington law firm where Kyl currently works, were directed to the White House, which did not immediately respond to a request Monday.

Kyl served four terms in the House, from 1986-1994, before being elected to the first of three terms in the Senate. During his 18 years in that body, he rose to become the No. 2 Republican and served on the Judiciary Committee, which considered the nominations of four current Supreme Court justices while he was there, including Chief Justice John Roberts.

In addition to Roberts, who was approved by the full Senate on a 95-3 vote, Kyl voted on the nominations of justices Samuel Alito, Elena Kagan and Sonia Sotomayor, whose nominations were decided along more partisan lines.

Kyl voted for Roberts and Alito, who were nominated by President George W. Bush, and against President Barack Obama’s nominees, Kagan and Sotomayor.

He left the Senate in 2013, and was succeeded by Sen. Jeff Flake, R-Arizona.

In addition to working at Covington and Burling since then, Kyl has held a number of positions at Arizona State University, including a distinguished fellow in public service in ASU’s College of Public Programs and an O’Connor Distinguished Scholar of Law and Public Service in the Sandra Day O’Connor College of Law.

“When it comes to certain folks, you typically have an opinion – good, bad, indifferent – especially in this polarized state of politics we’ve seen,” Noble said. “However, someone like Jon Kyl, he’s a breath of fresh air.”