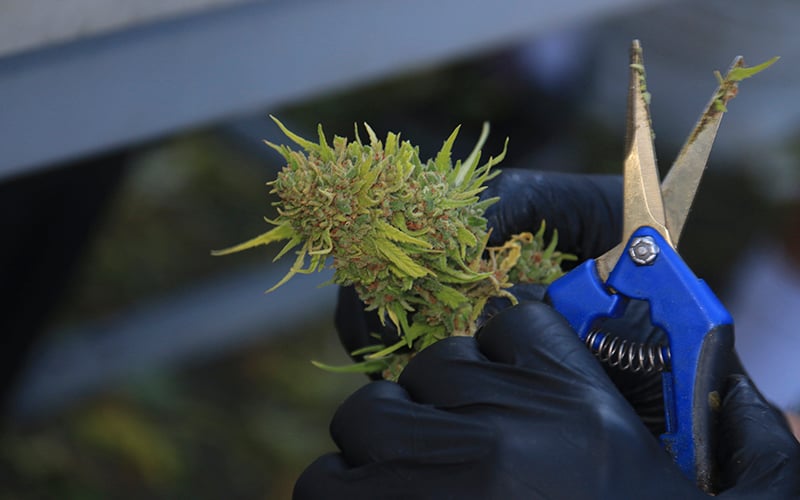 Arizona was the only state out of four that did not pass a marijuana initiative in November 2016. (File photo by Brian Fore/Cronkite News)

PHOENIX – Another attempt to legalize recreational marijuana in Arizona went up in smoke Thursday when Safer Arizona missed the 5 p.m. deadline to file petitions to get on the Nov. 6 ballot. 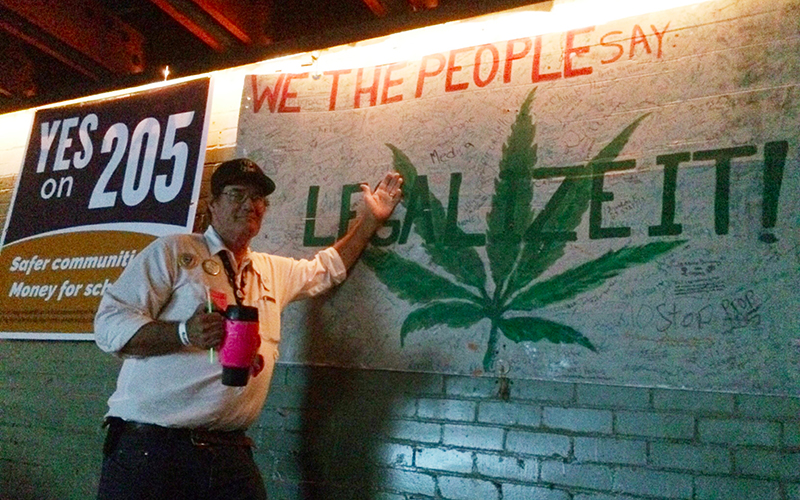 A representative of the grassroots group said Thursday afternoon that it had collected about 75,000 of the 150,625 signatures needed to qualify the Safer Arizona Cannabis Legalization Act for the ballot. According to the group’s website, it had hoped to collect 225,000 signatures; the group had been gathering signatures since November.

In 2010, Arizona voters narrowly passed Proposition 203, allowing the use of medical marijuana for those who hold a medical card authorized by a physician. The card allows patients to purchase and use marijuana without facing prosecution. The first dispensaries in the state opened in 2012.

In 2016, voters defeated Proposition 205, which would have made possession and consumption legal for age 21 or older. The measure lost 51.3 percent to 48.7 percent; Arizona was the only state out of four that did not pass a marijuana initiative in November 2016.

Safer Arizona has been a polarizing force among marijuana advocates. The group’s representatives lack professionalism and play into the “stoner” stereotype, critics say. That may alienate some supporters of the cannabis cause who don’t want to be associated with the negative connotations of marijuana use, they contend.