Flagstaff city officials stress there is much more to Fourth of July festivites than fireworks. (Photo by Conrad Romero/Cronkite News)

FLAGSTAFF – Fire restrictions have doused the city’s Independence Day fireworks show, but officials stress there still are plenty of ways to celebrate.

The city has imposed stage 3 fire restrictions banning the sale and use of commercial-grade fireworks. This is the highest stage Flagstaff has seen in a few years, and fire officials cite the persistent drought as a major cause. 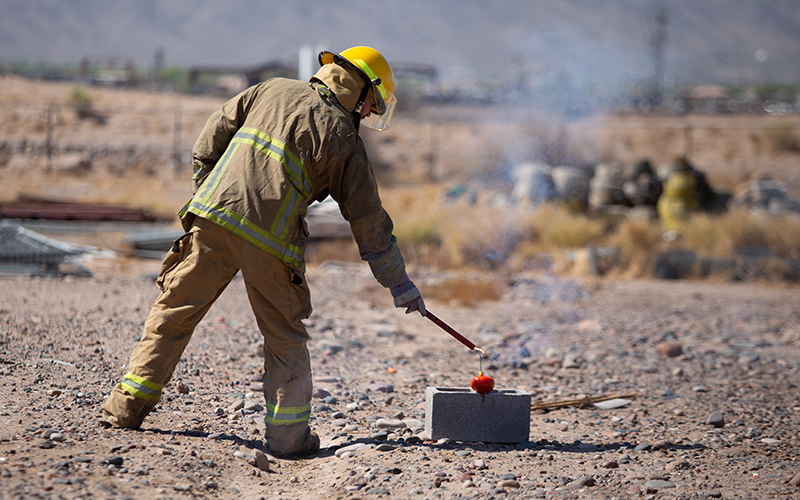 Business officials say such restrictions do have an economic impact on tourism, but Flagstaff has dealt with similar situations before. Fireworks are an iconic part of Fourth of July, but they’re only a small part of the city’s holiday events, they say.

“We are at the height of a historic drought in our area, there is no rain in sight, and from a public-perception standpoint, fireworks are just not a good idea this year,” said Paul Summerfelt, fire management officer for the Flagstaff Fire Department.

Although the higher than normal fire restrictions have affected small businesses, Summerfelt said Flagstaff residents understand that safety is paramount.

“It has an impact on tourism, but it’s a short-lived price to pay for what would otherwise be a devastating fire and post-fire flooding for the community,” he said.

“In 2006, the fireworks were canceled in Flagstaff but other communities went ahead with their firework plans and we had a number of fires as a result. That’s one reason why all the communities in the area are canceling their firework shows this year.”

Williams to the west and Prescott to the southwest have joined Flagstaff in canceling firework shows for the Fourth. Cave Creek, north of Phoenix, has done the same.

Business owners agree that safety is the primary concern. 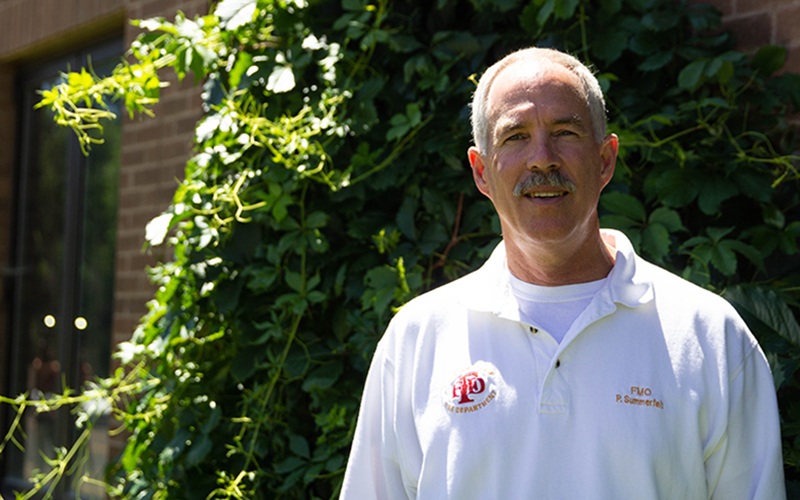 “We are just one spark away from having a serious fire,” said Paul Summerfelt, fire management officer for the Flagstaff Fire Department. (Photo by Conrad Romero/Cronkite News) 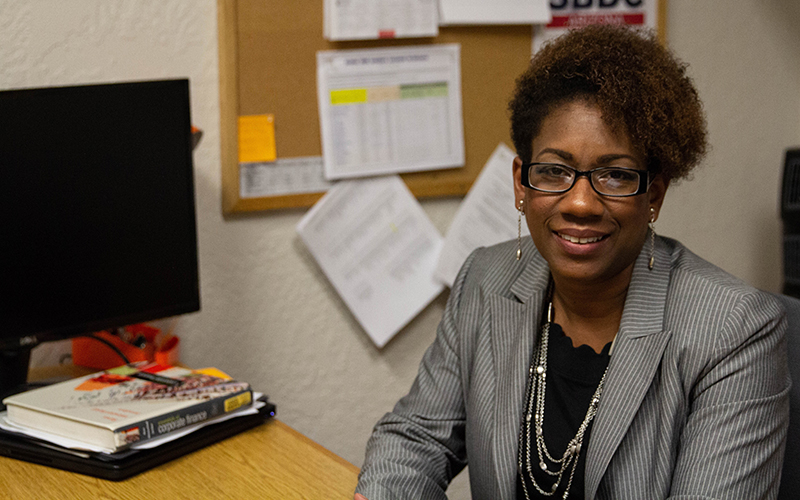 “All activities planned for the Fourth of July are still going to happen, just minus the fireworks,” said Julie Pastrick, the CEO of the Greater Flagstaff Chamber of Commerce.

Those activities include the annual parade, which is expected to draw 20,000 people, and the Downtown Mile fun run for all ages. The Continental Country Club, where the fireworks show usually is held, will conduct all other activities and cap the night with a light show instead of pyrotechnics.

“Small businesses do suffer if not as many tourists come into town, but it isn’t anything Flagstaff hasn’t seen before,” said Diana White, senior director of the Coconino County Small Business Development Center.

A large part of the Coconino National Forest remains open for hiking, biking and camping, White said, adding, “the city gets tourists from all over the world because of its proximity to the Grand Canyon.”

For the most part, the restrictions have kept wildfires to a minimum, and Flagstaff remains a prime destination to escape the desert heat.

The Coconino National Forest restrictions have been in place since Memorial Day and are among restrictions that are in place in four of the six national forests in Arizona.