PHOENIX – When Mary Jo Fasani was pregnant, she needed 100 units of blood for her daughter to survive.

“Being O negative is such a rare type,” she said. “I was having to get blood transferred from New Mexico, Kentucky, Ohio, all across the nation because we didn’t have enough in our own supply.”

Fasani, a registered nurse, said her hemoglobin dropped dangerously low during the pregnancy, and she received weekly blood transfusions.

The American Red Cross on Monday kicked off its #MissingType campaign to raise awareness of the shortages of A, B and O blood types across the country, and to encourage donations during the traditionally slow summer.

Every two seconds, someone in the United States needs blood, according to the American Red Cross.

During the summer months, the Red Cross experiences a 20 percent decrease in the availability of blood on hospital shelves. Because many blood drives are held at schools and universities, donations drop during summer months because they hold fewer events.

Fasani’s daughter, Sophia, now 20, is a Red Cross volunteer who runs blood drives to emphasize the importance of donating and how it could save lives – just as it saved hers. Sophia was born without a heartbeat and at the dangerously low birth weight of 4 pounds, she said.

“Without the donors, I don’t know if my mom and me would actually be here today,” she said.

“If I could hug all of them I would, ‘cause I have a beautiful baby girl, and even after she was born, my body had shut down, so I received more blood in the hospitals,” Fasani said. “Without those donors, I wouldn’t be alive to be a mom. I’m very grateful. I’m very grateful to all those donors.”

One donation has the potential to save up to three lives, according to the Red Cross.

As part of the national campaign, many major name brands are showing their support of the #MissingType campaign by taking the A’s, B’s and O’s out of their logos to raise awareness for the missing blood types. 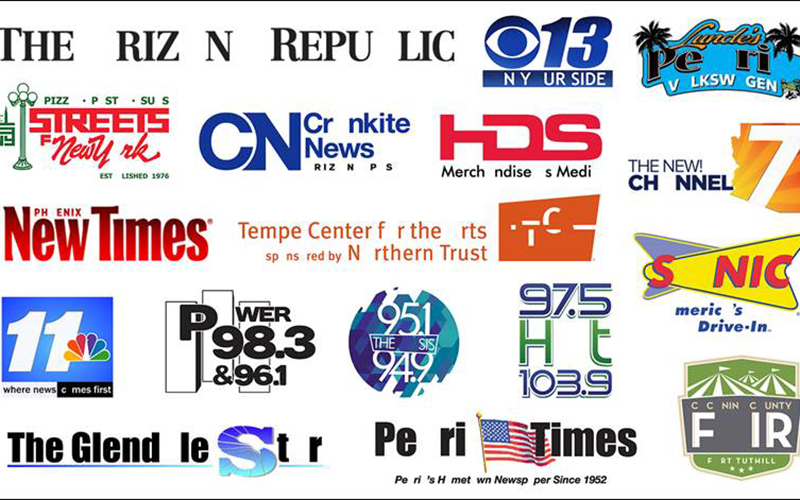