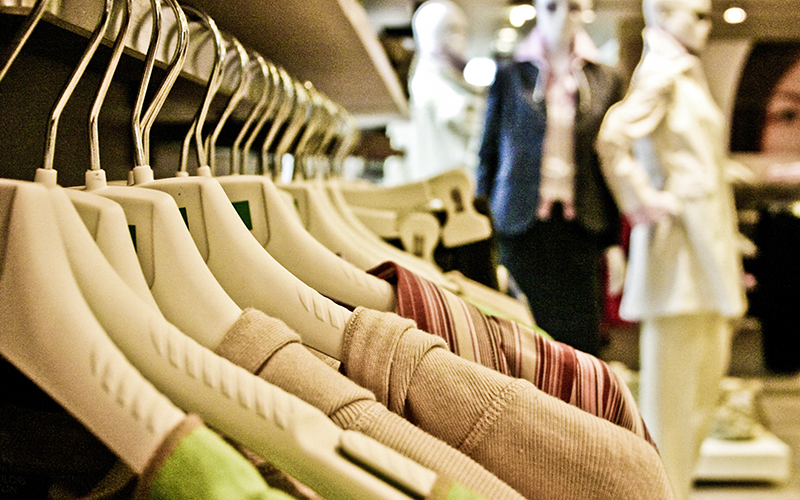 The Transaction Privilege Tax serves as Arizona’s alternative to sales tax: Instead of taxing the consumer, the state taxes businesses on their sales. Most businesses pass this expense on to the customer, effectively making it a sales tax. (Photo by Markus Spiske via Creative Commons)

PHOENIX – The Arizona Department of Revenue is reminding businesses to renew their Transaction Privilege Tax license, as about 98,000 businesses have yet to renew as of April 25.

The tax serves as Arizona’s alternative to sales tax: Instead of taxing the consumer, the state taxes businesses on their sales. However, most businesses pass this tax on to the customer, effectively making it a sales tax.

To conduct business in the state, business owner must receive a TPT license, which they have to renew by Jan. 1 every year.

In 2017, the Department of Revenue centralized filing. Previously, business owners could file with their city and the state.

Businesses that fail to renew face fees, which vary by city.

Ed Greenberg, a Department of Revenue spokesman, said tens of thousands of businesses fail to renew each year.

He said some businesses simply forget.

Since last fall, the department has been working to build awareness and raise the number of renewals.

Fourteen cities – including Phoenix, Mesa and Chandler – joined the state’s TPT program in 2017, meaning all 91 of Arizona’s cities and towns now are participating. The 14 new cities added about 60,000 businesses to the program, bringing the total to about 250,000 statewide.

The Department of Revenue collected more than $2.7 billion from the cities in 2017.