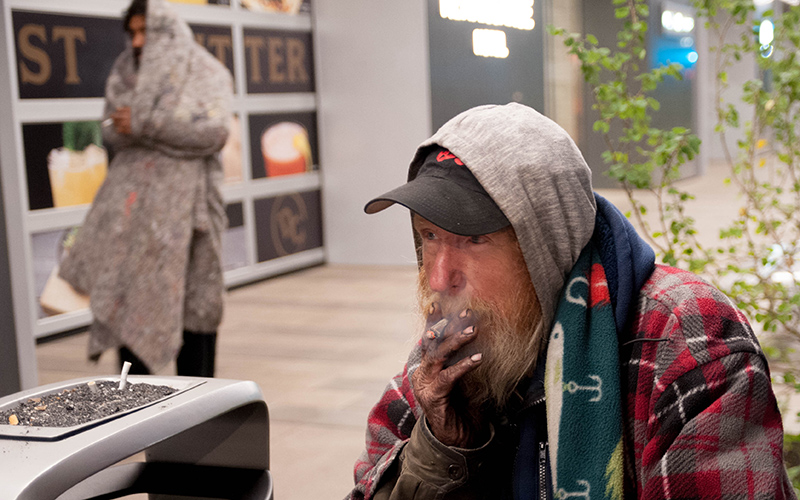 Military veteran Ray Shockely is one of the hundreds of homeless people contacted in January by volunteers conducting the Point-in-Time headcount. (Photo by Jesse Stawnyczy/Cronkite News)

PHOENIX – The number of homeless people not in shelters has increased by 27 percent in the past year, according to preliminary numbers released Wednesday by the Maricopa Association of Governments.

The numbers are from the annual Point-in-Time homeless count, which is conducted in accordance with federal regulations. Each January, volunteers take to the streets to speak to people experiencing homelessness and record such information as demographics, length of homelessness and health status.

According to the 2018 Point-in-Time homeless count, there are 2,618 people experiencing unsheltered homelessness in Phoenix – a 27 percent increase over 2017. Since 2014, the the number of homeless has increased 149 percent.

Anne Scott, a human services planner with the Maricopa Association of Governments, said the increase is concerning but not wholly surprising.

“People are seeing more folks on the street,” Scott said. “That’s what we’re seeing in the community.”

The official count won’t be released until later in April. Once the official numbers are available, she said, specific programs will be tailored to help the sub-populations most in need of assistance.

Of the preliminary results, Scott said it was striking that “almost every community in Maricopa County is showing a pretty dramatic increase.” 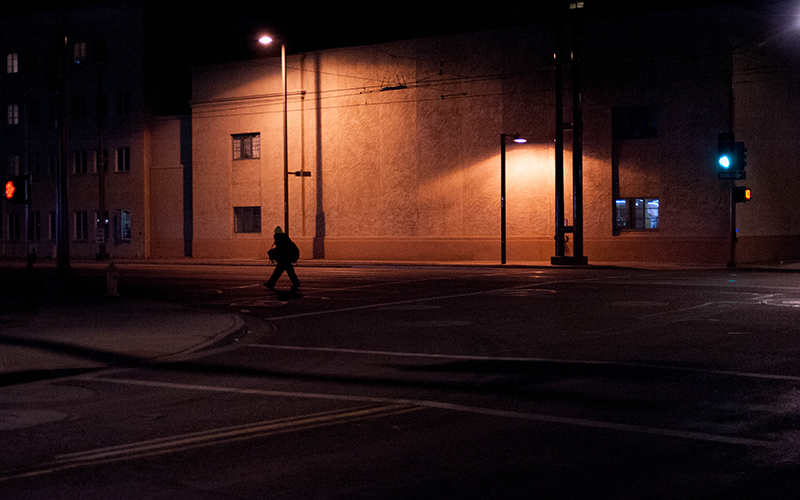 The Point-in-Time count of people who are homeless in Maricopa County is conducted each January. Authorities say more than 2,600 homeless live outside shelters in the Phoenix area. (Photo by Jesse Stawnyczy/Cronkite News)