MESA – Rolando Palacios is just a few weeks away from becoming a first-time business owner.

After working for 15 years as a landscaper and plumber, Palacios and his wife began investing in their American dream: a restaurant to call their own.

The Palacios’ American dream was put on hold early January after Secretary of Homeland Security Kirstjen M. Nielsen’s announcement terminating TPS for Salvadorans. About 200,000 TPS-protected Salvadorans across the U.S. have until September 2019 to return to their birth country, change their legal status in this country or risk being deported.

According to a 2017 report by the Immigrant Legal Resource Center, deporting all Salvadoran, Honduran and Haitian TPS holders would cost taxpayers $3.1 billion. Ending TPS for immigrants from those three countries also would result in a $6.9 billion reduction to Social Security and Medicare contributions over a decade, and it ultimately would lead to a $45.2 billion reduction in gross domestic product over a decade, according to the group.

In 2001, a series of deadly earthquakes struck the western coast of El Salvador, leaving hundreds dead and about 1.6 million people displaced throughout the country. Congress granted Temporary Protected Status, known by the acronym TPS, to Salvadorans displaced by the earthquake. Since then, the permits have been renewed every 18 months.

Immigrants from El Salvador, under TPS, settled into communities across the U.S., rebuilt their lives, began working, studying and starting families. According to the Center for American Progress, 1,000 Salvadoran TPS holders call Arizona home.

Despite their circumstances, Palacios and his wife continue to work on their restaurant, La Isla. The plan is to offer food blending cultures from Mexico and Central America.

“I want to continue this business. I want it for my children and my wife. … I don’t want them to struggle the same way I struggled when I came here from El Salvador,” he said. “I’m asking President Donald Trump to let us work.”

A report from the Center for Migration Studies shows that the labor-force participation rate of the TPS population from El Salvador, Honduras and Haiti is about 88 percent, which is well above the rate for the total U.S. population, which is 63 percent. 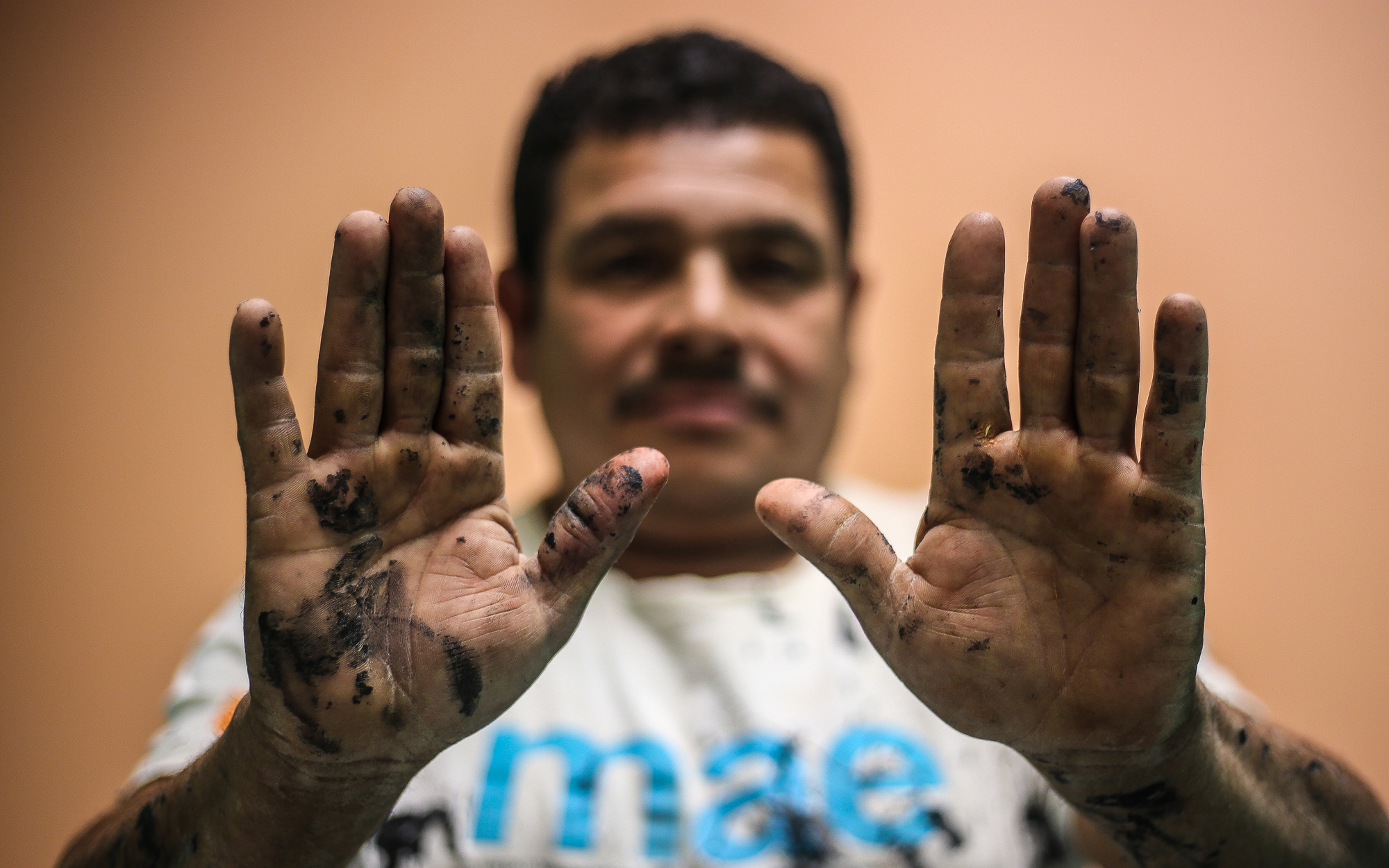 Rolando Palacios, a Salvadoran TPS holder, is in the process of opening up his own business in Mesa, but fears that he will have to stop due to the termination of TPS. (Photo by Lerman Montoya/Cronkite News)

James Garcia, a spokesman for the Arizona Hispanic Chamber of Commerce, said the termination of Salvadoran TPS will have many economic impacts at the state level.

“There is an entrepreneurial spirit in immigrants, and there will be a real tangible loss if TPS holders from El Salvador are deported,” Garcia said.

“TPS holders from El Salvador that own businesses are creating jobs for people in Arizona and are pumping thousands of dollars into the economy.”

The Trump administration’s decision to terminate TPS for El Salvador was made after a review of disaster-related conditions there. The administration found that much of the infrastructure has been rebuilt and that the Salvadoran economy is in stable enough condition to send TPS holders back.

Palacios said his biggest worry is now the violent gangs that dominate the country.

“If I return to El Salvador, gangs will start asking me for money,” Palacios said.”And if I don’t give it to them, they’ll kill me.”

An expert appointed by the U.N. Human Rights Council detailed in a 2017 report that Salvadoran gangs “dominate territories and populations through threats … killings are commonplace and extortion is widespread. If people are under threat from gangs, they and their families leave their homes to seek safety elsewhere.”

“I want to stay here,” Palacios said, “my family is here, my children were born here, I will fight to stay here. I am fighting for my dream.” 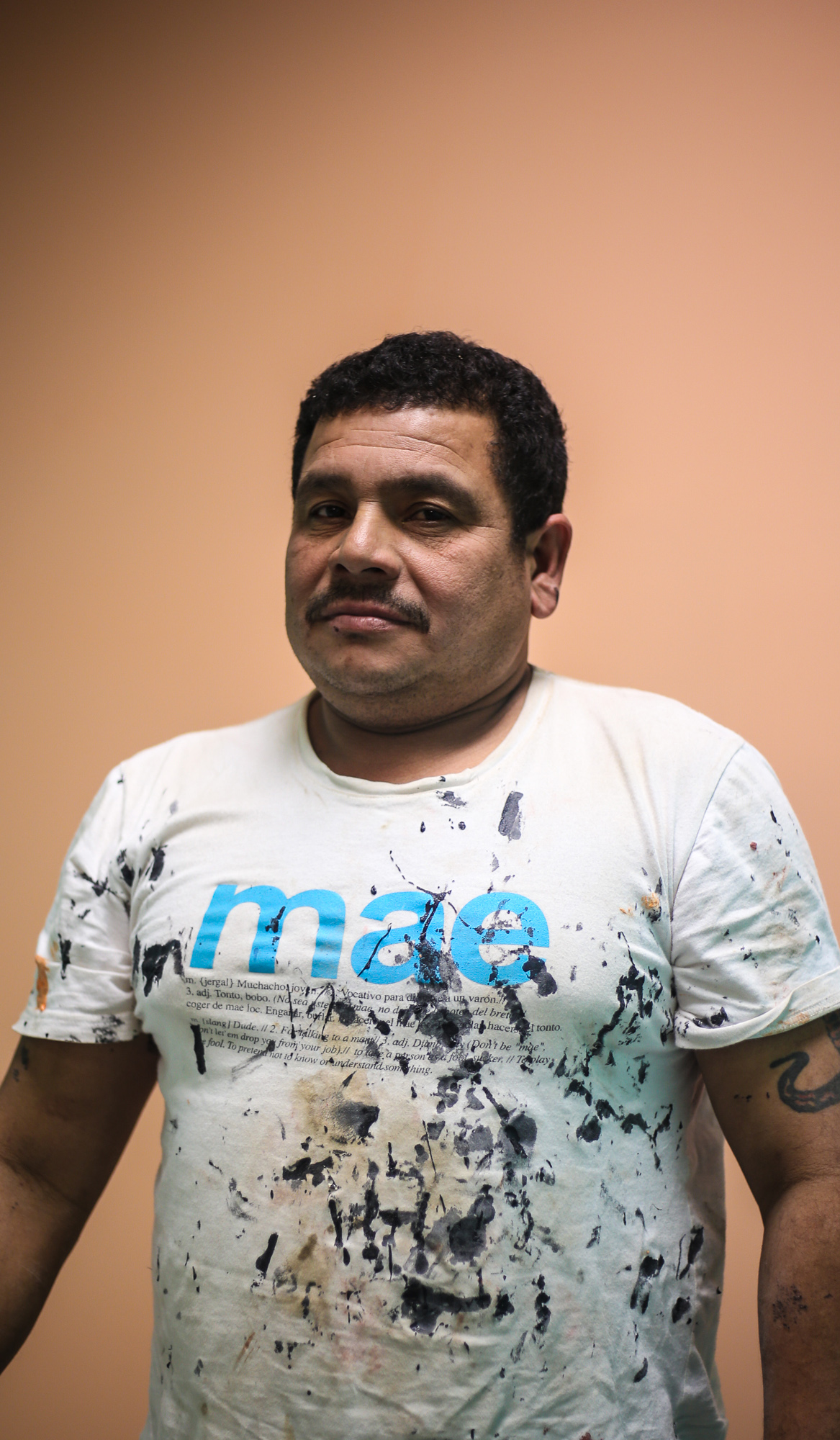 Rolando Palacios, wakes up at 4 a.m. for work as a plumber then returns to his restaurant, La Isla, and works there until the late hours of the night. (Photo by Lerman Montoya/Cronkite News) 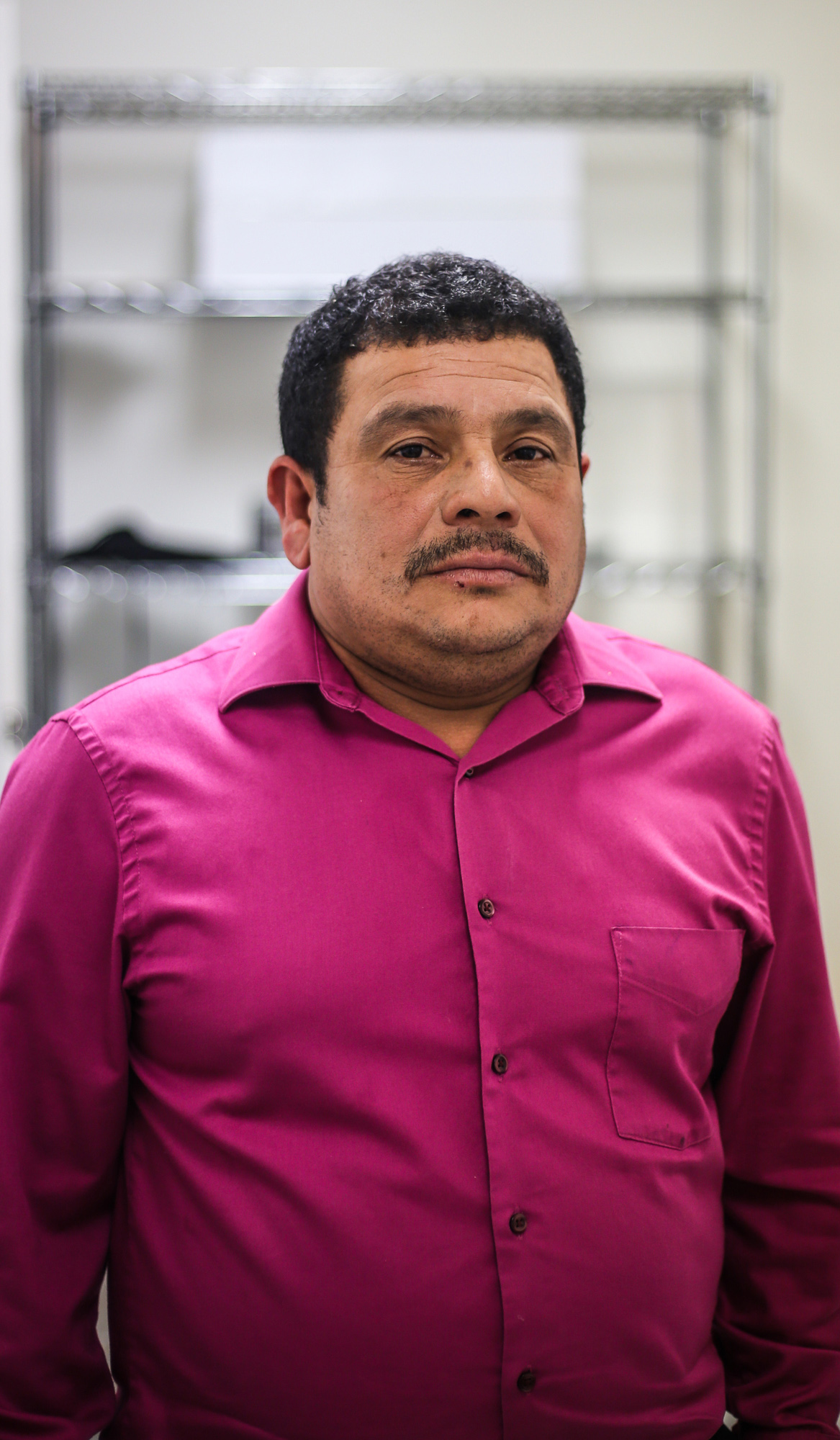