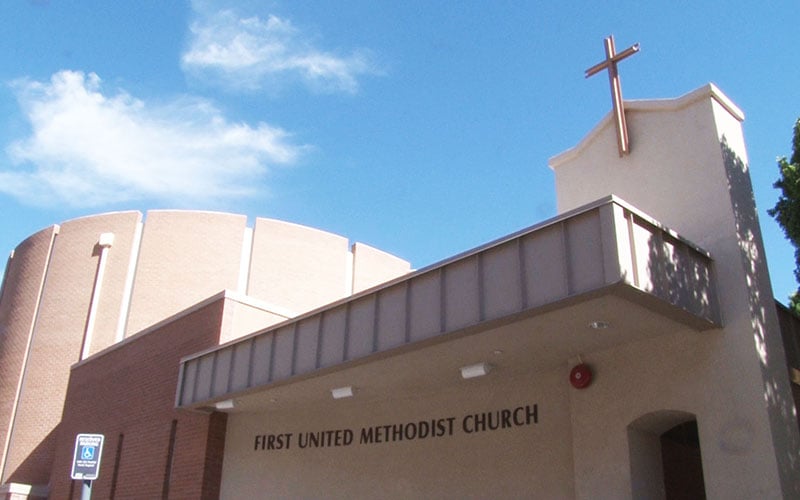 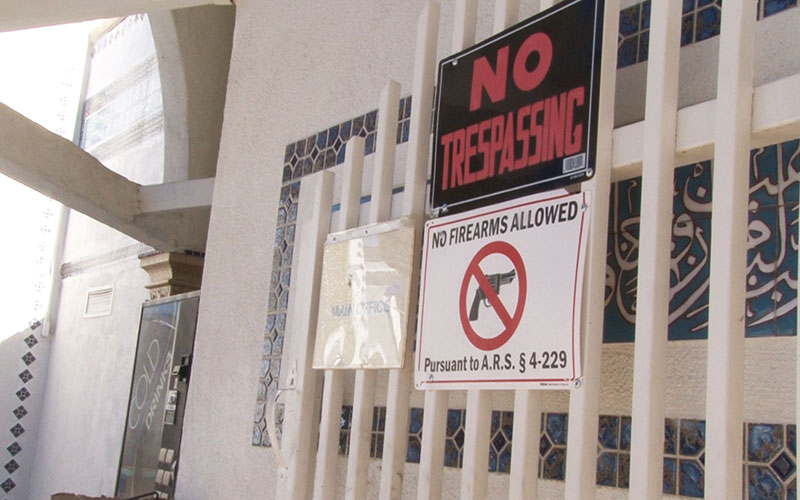 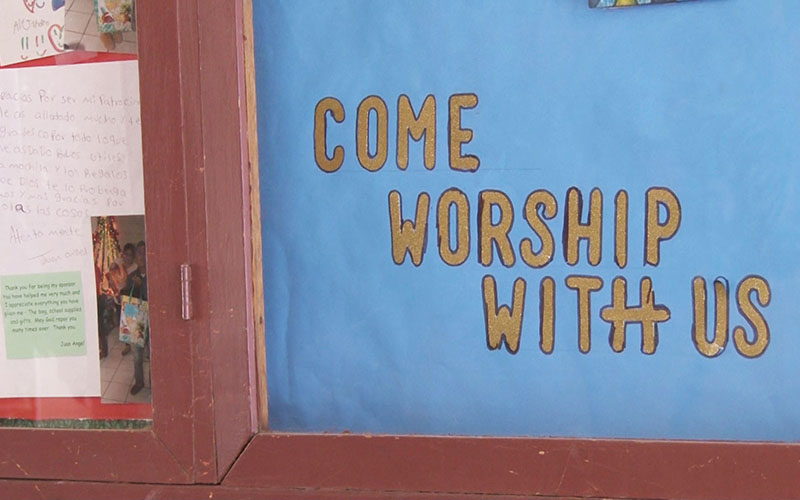 On Sunday, a gunman opened fire inside the First Baptist Church in the small town of Sutherland Springs, Texas. After the rampage, 26 people were dead. While details of the tragedy are still emerging, religious communities in Phoenix are grappling with the implications.

Nasir attends Mercy Hill Christian Church in downtown Phoenix and works for the Christian Challenge Club at Arizona State University. Nasir said she is “heartbroken” over the deaths of her Christian brothers and sisters in Texas, but says she isn’t afraid to keep attending church. 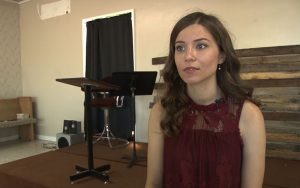 “I’m really not worried because at the end of the day, I’m confident God has called me to this church,” Nasir said. “We’ve got something better waiting for us on the other side. It doesn’t mean that I’m not afraid of anything, but it means I can move forward despite what is going on around me.”

“I believe in the right to bear arms”

Ricky Aulds is one of the pastors at Mercy Hill. His office is full of religious texts. While he speaks, he rests his hands on the Bible.

Aulds said the church isn’t considering, at this point, any changes in security measures following what happened in Sutherland Springs.

“Yes, we have doors that we lock and we have gates that we close,” Aulds said. “But we are here to be just a place of hope and point people to King Jesus.”

“I believe in the right to bear arms,” he said. “I am thankful for the safety that comes from that with lawful citizens taking that place in society to help curb evil.”

“We believe that God works through us,” Anderson said. “I believe that actively looking for legislation changes is a Christian’s duty.”

The First United Methodist Church is holding a meeting Wednesday to decide whether security protocols at their place of worship will be changed in the wake of Sutherland Springs.

Anderson wants to be respectful if her congregation is scared, she said. If someone told her they were scared to attend Mass, she would pray with them and try to offer them peace.

Islamic Temple has seen hatred before

“It’s not okay in any place of worship,” Robinson said.

Robinson added he would be thinking of those in Texas. His advice?