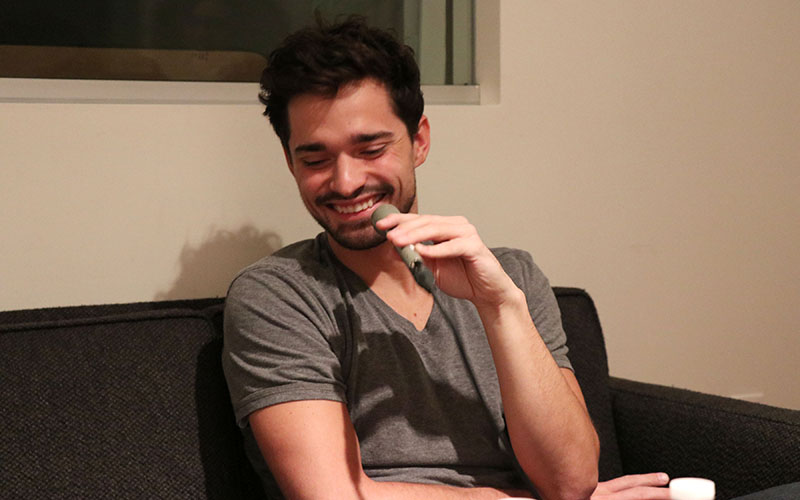 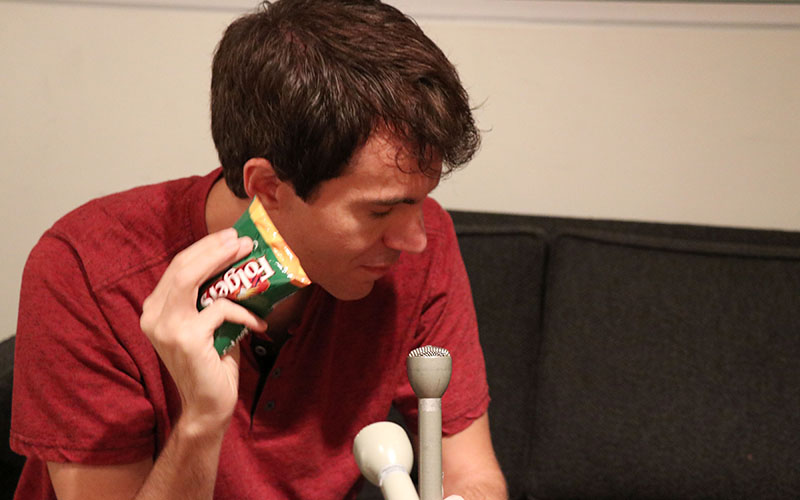 In the second episode of In Focus Season 2, we interview local alternative band Redhill. Two of the band’s members tell us the story behind their unique orchestral style, their tour in London and how they build their fan base.

Our opening song is “Take You Home Tonight” by Vibe Tracks and our closing song is “Scarlet Fire” by Otis McDonald.

Redhill formed with the dynamic collaboration of Spencer Jones and Rob Gardner. Jones moved to Arizona where he met Gardner, a local composer and music producer, on a different project and their music blended well together. Along with Dean Nelson and Benson Jones, they decided to bring Spencer’s style of music to life and formed Redhill.

You can connect with Redhill on social media or on their website.