PHOENIX – Feminists from around the Valley traveled to Arizona State University’s downtown campus Wednesday to honor civil rights activist Sylvia Mendez, who spoke about her contribution in the 1947 Mendez v. Westminster case that ended segregation in California.

A feminist herself, Mendez supports education, leadership, equality and empowerment for all women. But not all women have the same experience; understanding and supporting women with overlapping identities including race, class and sexual orientation is known as intersectional feminism.

These are the women who came to hear Mendez speak; these are the faces of intersectional feminism. 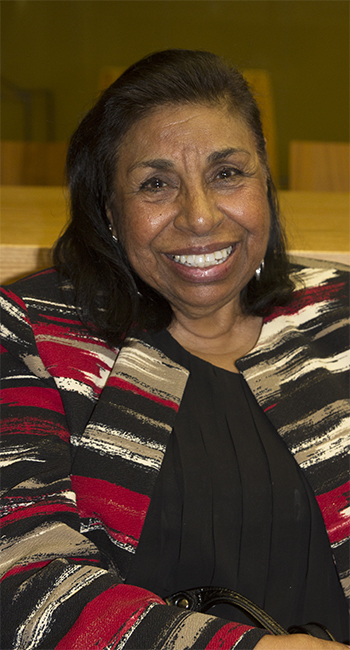 In this country we’re all equal, we all deserve to be treated equally. That’s why I appreciate all genders, I appreciate all cultures, everybody. So I’m just a liberal, I guess for everybody, no matter who they are. Unless you go out to conferences and lectures, that’s when you find out all the things that are going on in this world. 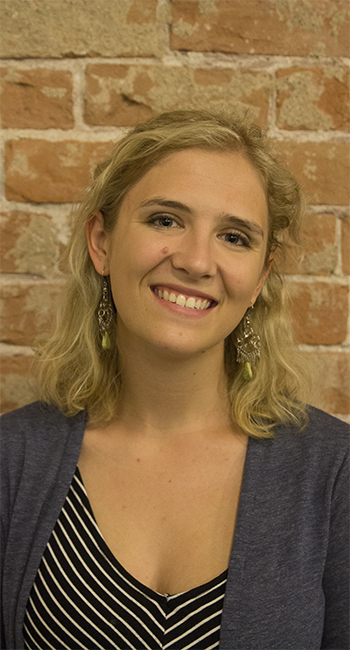 Intersectional feminism is really important because women have so many different experiences and it’s grounded in your culture, in your ethnicity, race. Intersectional feminism is recognizing that women have different experiences and every experience is valid. And we need to recognize when maybe some are oppressed, but others aren’t, and we need to help all women no matter what their race, ethnicity, or diversity is. 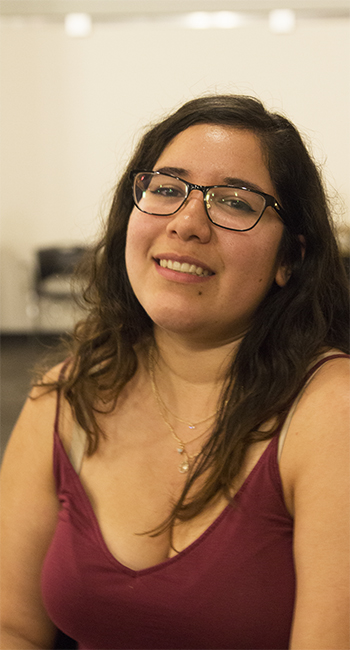 As a Latina woman, I’ve seen the effects within my community that don’t usually go around feminists. Specifically, I’m Mexican, so traditionally and culturally it’s kinda like ‘Hey, just clean the house…’ So it’s important for intersectionality to break those barriers and specifically, Latina women as myself, doing something for my community that I can actually change. 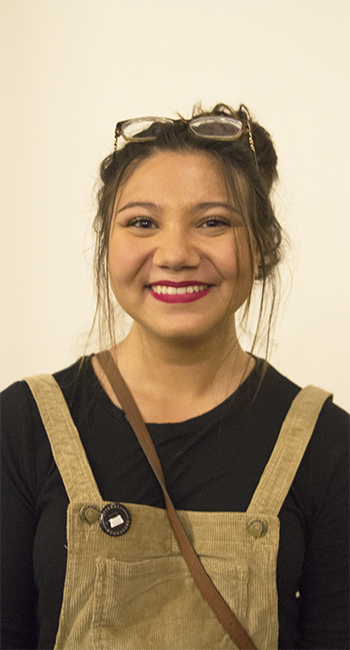 First of all, it’s so important to support women, especially in times where I feel like there’s so much change in our country. People definitely need to band together and it’s important to recognize the people that don’t get as much recognition as they should. 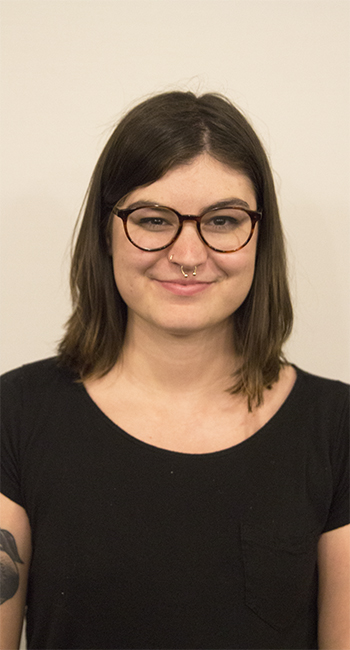 I think it’s really important and awesome to come out and support other women and be there for each other, especially in professional fields. One aspect of yourself isn’t how the world sees you. You can have a bunch of different things affect you, so to just be like, ‘oh it’s only this way because this is who you are’… I don’t think you should be labeled as one way. 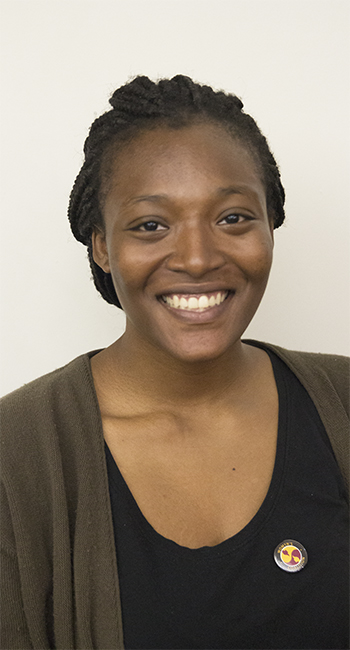 I think intersectionality is extremely essential to feminism. It can’t hurt to hear other people’s opinion. It’s lovely to really understand other people and you really can’t do that unless you ask the questions, you listen to the answers, and you include each other. Feminism needs intersectionality and you can’t have the movement without everyone a part of it. [Sylvia] said, ‘When you’re fighting for something important and you’re fighting for something that is worthwhile, then you’ll automatically find other people to support you because you’re making a difference.’ After her parents had started the movement and they went through the first phase, how everyone got behind her, they understood how important it was. Intersectionality gets things going. Period. 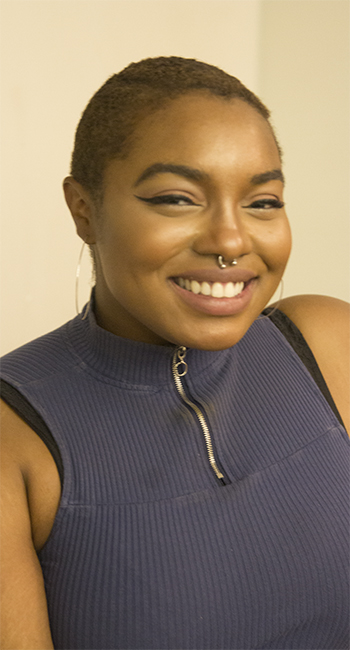 We’re placed in a very interesting time right now and we’re all kind of experiencing what you can call the ‘fourth wave of feminism’ where our positions as women and our empowerment as women is assumed. Therefore, now we’re starting to look at, okay what are different parts of our identity that effect that experience and you being able to empower yourself as a woman. 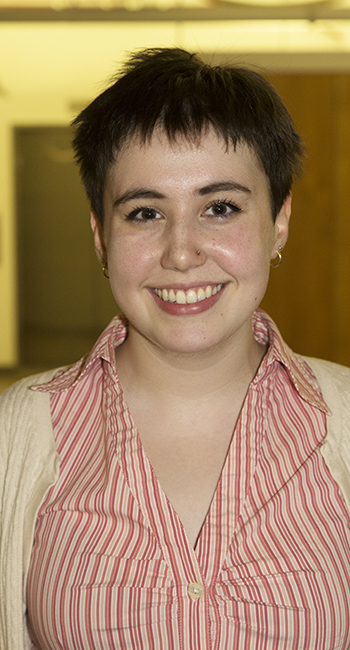 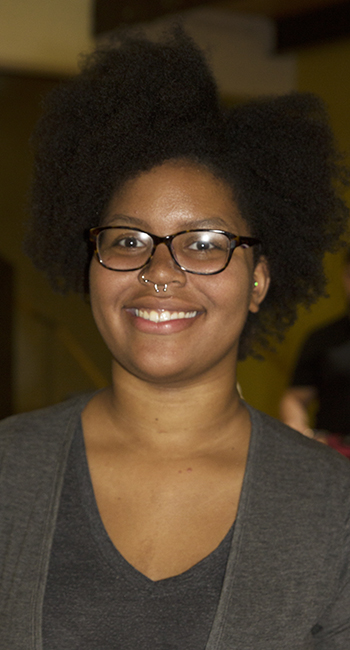 It’s important to go to these events because it educates women of their background. You know, all the struggles we’ve been through to get to where we are and we have a very long way to go to reach equality for women. Especially women of color. Being a woman of color, it’s really fun to be informative about these types of things. To learn about them. 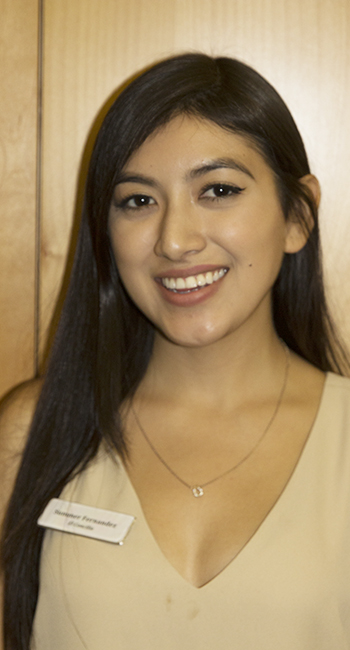 We all don’t go through the same things. This woman was an amazing person for desegregation in the United States and if things like this had not happened, it’d be completely different. Learning about this helps empower women. Seeing her reminds us all there is so much we can do, so much more we can do for ourselves, we can do for our community. Reminds us we are resilient. It takes a lot, but it’s nothing that we can’t do, nothing we aren’t capable of. In the end it affects us all in the long run, regardless of who you are, what skin you are, and how you identify.