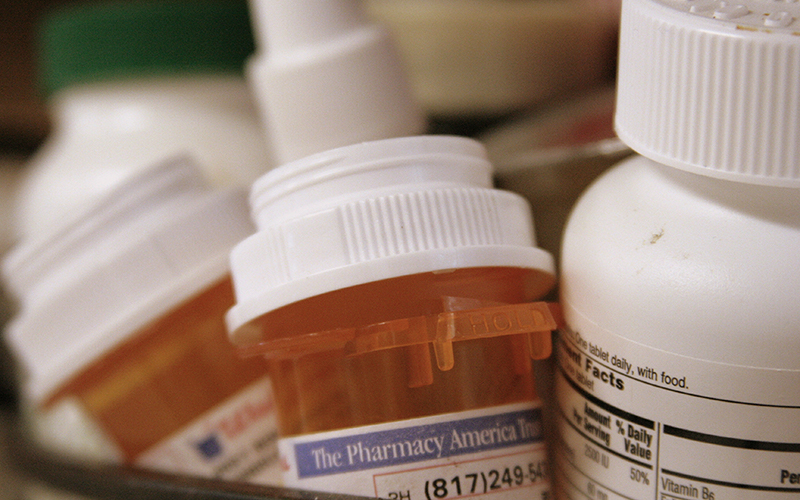 Officials with the state Department of Health Services said efforts to stymie a growing opioid crisis lagged because data reports were months old.

“This is going to help us identify what communities are at risk, what demographic groups are at risk,” said Dr. Cara Christ, health department director. “This will provide us with more detail on how to combat the opioid epidemic.”

Medical and law enforcement officials who deal with opioid addiction will start the 24-hour timeline by Thursday, according to Christ. She said data collection often relied on birth certificates and hospital discharge forms, leading to delays up to ten months before those records came to DHS.

Ducey asked for a report in 60 days on whether the 24-hour reporting has been effective. It’s set to expire but could be renewed or changed if needed, Christ said.

She also said she hoped the policy would only encourage, rather than discourage, opioid users from purchasing naloxone, a drug used to treat overdoses in emergencies.

“Public health officials get reports on a lot of different things, and so we’re not going to use this information to penalize individuals,” Christ said. “We’re not going to use it to incarcerate them or involuntarily commit them. We want them to have help and the data provides us with a better picture and the best way to get people that help.”