The Arizona Department of Corrections’ policy on reading mail that is being sent from a prisoner to his attorney violated a death-row inmate’s right to free speech and to a lawyer, a federal court ruled. (Photo by Matthew Hendley/Creative Commons)

WASHINGTON – The Arizona Department of Corrections violated a death-row inmate’s rights to an attorney and to free speech when officers read mail the prisoner was sending to his lawyer, a federal appeals court ruled Thursday.

A three-judge panel of the 9th U.S. Circuit Court of Appeals said that while guards are allowed to scan outgoing mail for contraband, the department’s definition of “contraband” was so broad – any “non-legal written correspondence or communication” – that it invited “page-by-page content review.”

It is the second time the appeals court has sided with Scott Nordstrom, a death-row inmate convicted for robbery, burglary and six murders in the Moon Smoke Shop and the Firefighters Union Hall in Tucson in 1996.

The court framed its latest ruling as a matter of attorney-client privilege – a decision that Nordstrom’s attorney Gregory C. Sisk agrees with.

“The 9th Circuit now has reaffirmed that confidentiality in attorney-client communications is essential to the effective assistance of legal counsel to a prisoner,” Sisk said.

“While the prison has legitimate security concerns in certain circumstances, those have to be appropriately balanced with the essential nature of confidentiality in the attorney-client relationship,” he said. “Reading of a prisoner’s outgoing letter to his attorney, including skimming of that letter as a form of reading, is not constitutionally permitted.” 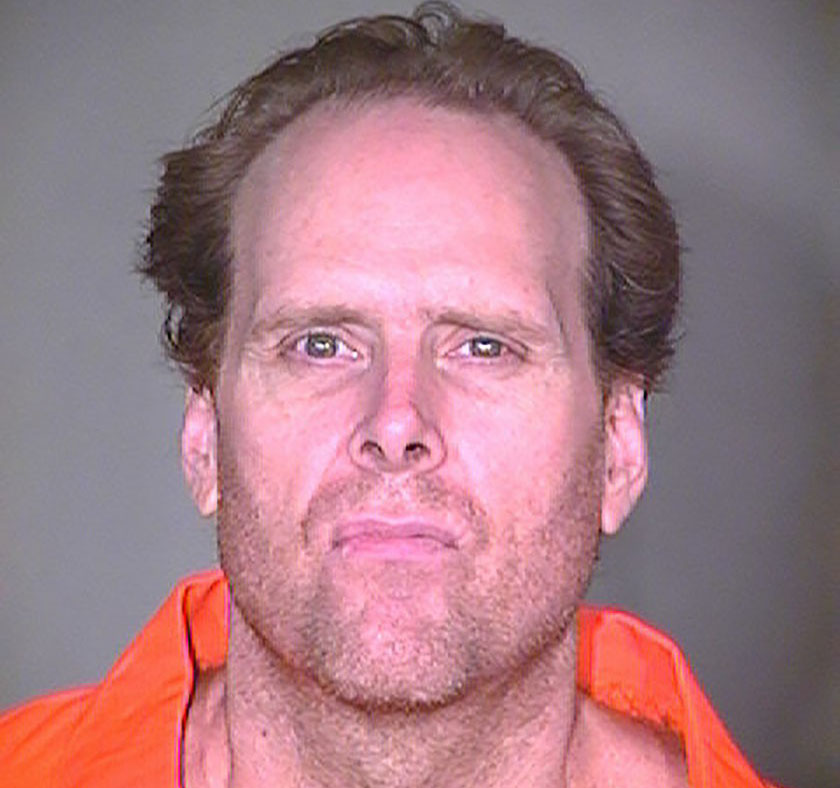 The Arizona Attorney General’s Office did not respond to a request for comment Thursday on the ruling.

Benjamin A. Schaefer, the lead attorney with the Alabama-based Equal Justice Initiative, which filed a brief in support of Nordstrom, said confidential mail is a practical issue for prisoners.

“It’s easy, in these complicated legal issues, for some of the day-to-day policy implications to get lost,” he said.

That is particularly true in what Schaefer called this “age of mass incarceration,” when a lack of resources often prevents public defenders from making regular visits to their clients. Confidential mail is a vital tool in providing an adequate legal defense in such situations, he said.

“Some of the letters we receive are about guards sexually assaulting or killing inmates, and the idea that an inmate would feel comfortable writing that if they knew that the guards would be reading it before it got sent,” Schaefer said, “it would have quite a chilling effect on the ability for organizations like ours to respond to those kind of prison conditions.”

Nordstrom first challenged the Corrections Department’s policy on outgoing legal mail in May 2011, when he filed suit in U.S. District Court after a prison employee read an outgoing legal letter rather than doing a cursory inspection for illegal materials.

The lower court ruled against him, but the circuit court overturned that decision in 2014 and sent the case back to the district court – which ruled against Nordstrom for a second time, prompting this latest appeal.

The circuit court said that prison policy allows guards to scan mail in the presence of the inmate to “make sure it does not contain, for example, a map of the prison yard, the time of guards’ shift changes, escape plans, or contraband.” It specifically says they cannot read the mail and must reseal the letter in front of the prisoner.

But the practice was more of a line-by-line reading, the court said, which violates its standard.

“There is ‘an obvious, easy alternative’ to ADC’s policy,” Judge Milan D. Smith Jr. wrote in the opinion: Scan the letter for obvious contraband and check the name of the recipient against the American Bar Association’s website to make sure it’s going to an attorney.