Arizona is one of the fastest growing states, ranking eighth in the country in terms of percentage population growth and fifth in numeric growth between 2015 and 2016, according to census data. But with the rapid expansion comes growing pains, including traffic congestion and “brain drain.”

Development in the state has resulted in more jobs, more connectivity through public transit expansion and increased urbanization, including more retirees moving into the the heart of Phoenix. But it comes at a cost.

The state has seen the growth of its tech sector and the number of jobs available, but also the flight of university graduates. It has seen cities like Phoenix and Sedona growing rapidly, but experiencing traffic congestion as a result. It has seen urbanization make the cities denser and more connected, but small business owners feeling slighted. And despite the growth in some industries, one of Arizona’s oldest industries – mining – has faced issues as it has tried to expand.

Development in the Desert examines key aspects of Arizona’s growth, from Tucson to the Phoenix metro area to Sedona. Cronkite News reporters interviewed experts in fields ranging from technology to traffic and the people most affected by Arizona’s growing pains. 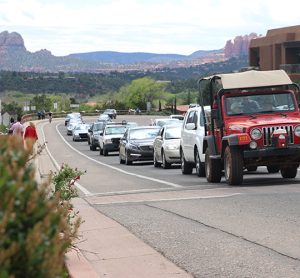 Growing pains across the state | Lily Altavena
Officials agree: there is no catch-all solution to fix mounting traffic in both Phoenix and Sedona, just millions – and sometimes billions – of dollars and years of planning. 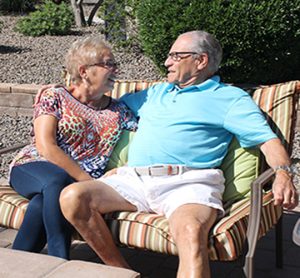 Diversity is key to senior living development in Phoenix | Mindy Riesenberg
Phoenix is one of the top retirement destinations in the U.S., but with baby boomers living longer and healthier lives, are developers having to re-think what building retirement communities means? 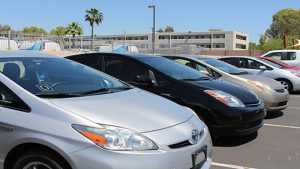 With Arizona’s recovery from the recession, the technology industry is booming, making the state a destination for tech companies to expand and for startups to put down roots. 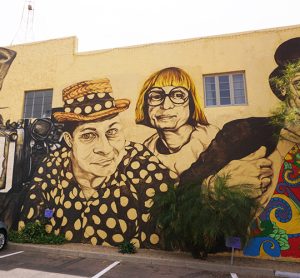 Paint the city, how art has changed Phoenix | Lexi Hart

Are the artists who worked to bring culture and color to Phoenix being edged out of the community they’ve built? 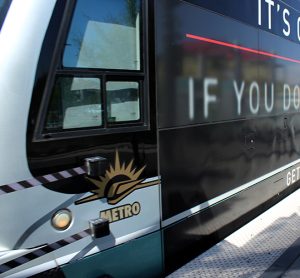 Not everyone on board as light rail expands | Téa Francesca Price

As light rail expansion continues, commuters and residents along the corridor hold onto concerns. 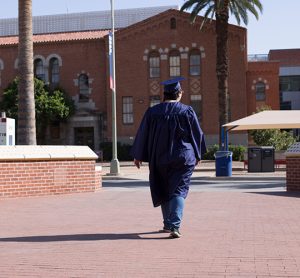 The Tucson area is a microcosm of the state’s difficulties in retaining young, educated citizens. 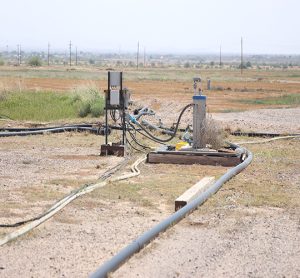 Mining jobs in Arizona are on the decline, but several proposed mines might give the industry a needed boost, if they can win over residents and get out of the permitting process. 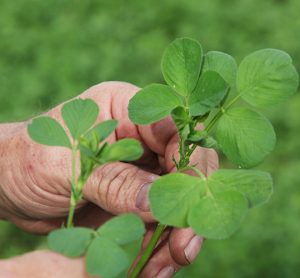 Maricopa County has the nation’s highest annual population growth, which has greatly diminished farm land and opportunities for agricultural growth.