Host Lily Altavena interviewed Cronkite News reporters Emily Mahoney, Sophia Kunthara & Kaly Nasiff to find out information about Sedona’s traffic problem, Tucson’s difficulty with retaining young & educated citizens, the boom of the technology industry in relation to Arizona and the status of mining jobs in our state. The Facebook Live interview covers questions regarding what the reporters learned about Arizona during their research, how they obtained the necessary interviews needed and what they think Arizona’s rapid expansion means for the state’s future.

In a separate segment, host Téa Francesca Price from the Cronkite News student graduate team sat down for a podcast roundtable with three of the team’s reporters. Lexi Hart, Courtney Columbus and Mindy Riesenberg discuss their findings with Price from each of their individual stories in this round-table style “how we did it” podcast interview.

The Cronkite News reporters answer questions surrounding each of their individual stories- the environmental impacts of Maricopa County becoming the fastest growing county in the country, the state of culture & arts in Phoenix, the impacts of Phoenix being a top retirement destination and the effects of daily commutes on Valley residents from the light rail expansion. 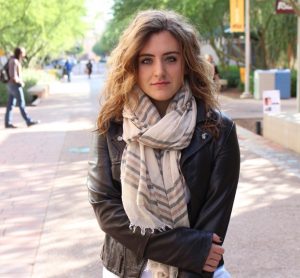 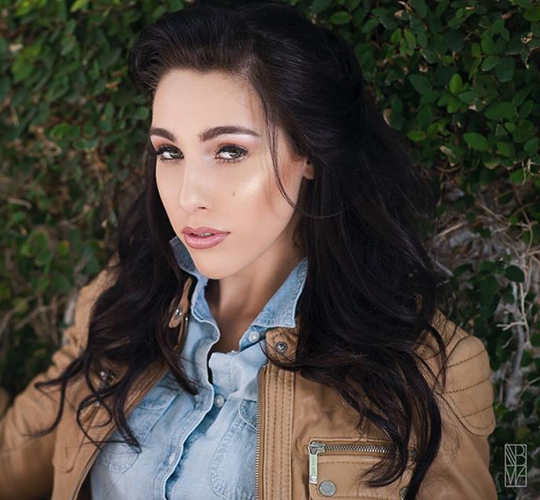 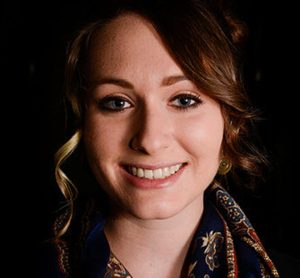 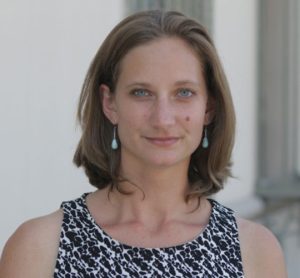 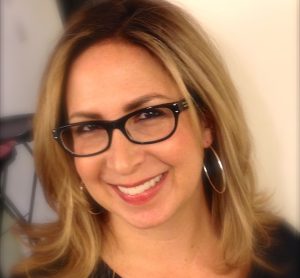 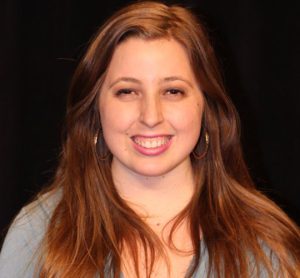 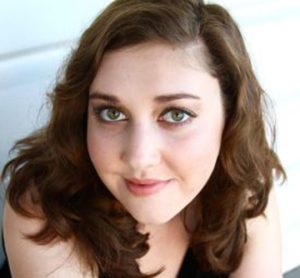 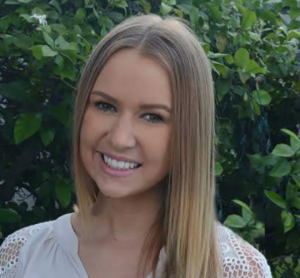 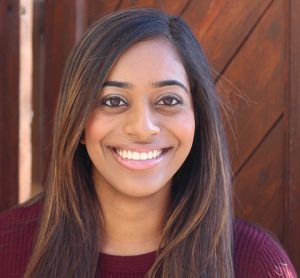