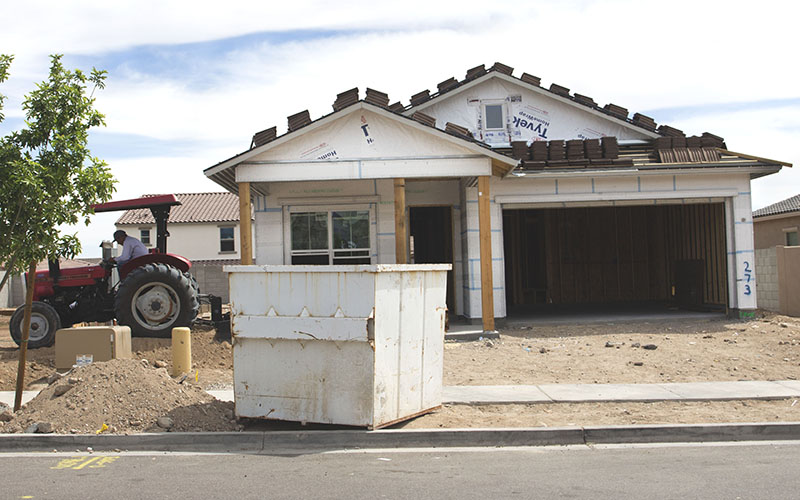 “We got into an RV and planned on traveling on to states for about two years and stumbled upon Arizona within the first 90 days,” she said. “We fell in love with Arizona.”

Now, her son and his family are considering moving to the city.

Maricopa County’s population increased by nearly 2 percent from 2015 to 2016, or about 222 people a day, according to the U.S. Census Bureau. 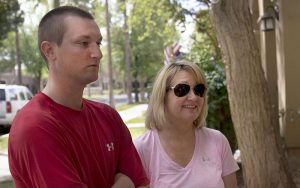 Buckeye in the West Valley is one of the county’s quickly growing cities, with five-year increase from 51,000 people in 2010 compared to an estimated 62,000 people in 2015, according to the census.

Buckeye Mayor Jackie Meck, in a March state of the city address, said the city is working to lure more businesses such as a major Fry’s store that will come this year, and trying to improve transportation in the far flung city.

It recently added two substations for the fire and medical department.

Buckeye Police Chief Larry Hall said the population growth required more manpower and even more will be needed as the city continues to grow.

“We were outgrowing our existing facilities,” Hall said. “We’re better to serve the citizens of those different communities because it’s such a large city.”

Safety is a consideration for Tennessee resident Brett Turner, 23, who is looking at Buckeye as a potential place to live after Navarre, his mother, moved there last year.

The housing market is another reason he wants to move to Arizona. He likes the current affordability of houses and finds the rising home values appealing because he is studying real estate, Turner said.

“The growth out here is booming,” he said.

He’s toggling among the Verrado development in Buckeye and the Wigwam resort area in Litchfield Park as the best place for he and his wife to live the next six months.

Navarre, 53, moved to Verrado in 2016, after she and her husband decided they wanted a change from the South.

They traveled through several states, including Utah and Colorado, and looked at other Arizona cities but knew instantly when they had found a place to call home. 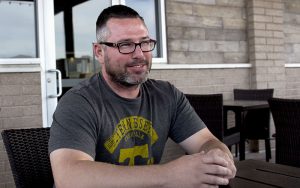 John Deane sits outside after his lunch in Verrado said he’s less than enthused about Buckeye ‘s growth. (Photo by Chelsey Ballarte/Cronkite News)

The year-round golf weather, the beautiful scenery and the cost of homes are a few reasons she said they were happy they moved to Buckeye. The median home value in Buckeye is less than the national median home value.

“We love how your dollar stretches so far in the Buckeye-Phoenix area,” Navarre said. “That was really surprising to us.”

Nearly a year later, she said her health has improved since the move. Instead of staying indoors, she is living a healthier lifestyle.

“Here, I’m outside all the time,” she said. “We’re swimming, we’re biking, (my son) and my husband play golf just about everyday. We tell people all the time, we got the golden ticket. It’s a paradise here.”

One resident said he was less enthused about Buckeye’s growing population.

John Deane, 37, said he likes the quiet aspects of Buckeye and recognizes it may soon change.

“It’s becoming too overcrowded,” he said. “That’s the biggest problem I have.”