A federal appeals court reversed a lower court’s order that would have had Arizona pay for part of a state prison inmate’s lawsuit against the state. (Photo by Tim Evanson/Creative Commons)

WASHINGTON – An appeals court said Tuesday that a federal judge cannot order the state of Arizona to bear some of costs of a lawsuit brought against the state by an inmate in the state prison system.

A three-judge panel of the 9th U.S. Circuit Court of Appeals said a U.S. District Court judge was wrong to require the state to pay the cost of out-of-state video depositions of two witnesses whom Alfred Copeland wanted for his suit.

Calls seeking comment from the attorney general’s office were not immediately returned, but Copeland’s attorney said she would continue to press his case.

“Our purpose in securing the testimony of the two witnesses described in the opinion was to preserve the evidence to be used at the hearing as proof of his innocence,” said the lawyer, Emma Isakson, in an email. “We fully intend to use whatever means are available to us to obtain that critical evidence.”

Copeland’s suit against the Department of Corrections and the attorney general challenged his 2002 state conviction on 10 counts of sexual abuse and related charges of his daughter, stepdaughters and grandchildren that prosecutors said stretched over 20 years. He was sentenced to 118 years behind bars, according to court documents.

He challenged his convictions in 2013 in a case he filed himself in federal court, claiming new evidence the proved his innocence. A federal district judge ordered a hearing on part of his claim and appointed an attorney to represent Copeland. 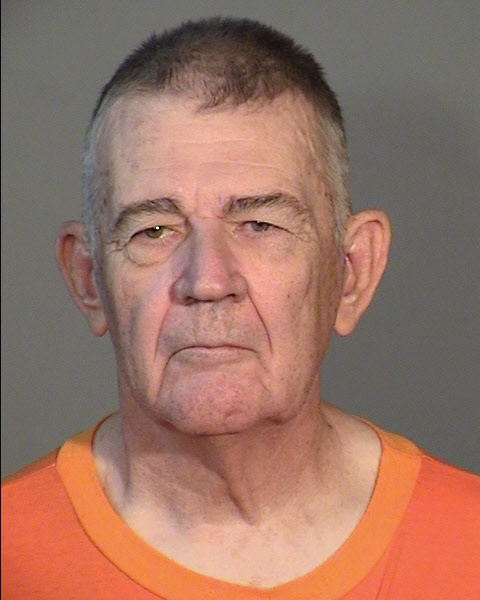 Copeland identified two of his alleged victims as potential witnesses in the case, but both had moved out of the state since the crime and neither was willing to come back to Arizona.

Copeland’s attorney proposed that the two be allowed to testify in videotaped testimony taken near their new homes, and the court ordered attorneys for both Copeland and the state to attend the taping of the depositions.

When Copeland’s attorney asked the state to pay the costs of the videotaping, of her “reasonable” travel, lodging and meal expenses and the cost for both witnesses to attend, the district court agreed. The judge said that billing the state was allowed under the Federal Rule of Criminal Procedure.

That sparked the state’s appeal. It said the judge had no authority to order the state to pay Copeland’s deposition costs and that doing so was an unconstitutional violation of the state’s sovereignty.

The appellate panel agreed with the state on its first argument, saying the lower court improperly applied the Federal Rule of Criminal Procedure.

Even though Copeland was challenging a criminal conviction with his habeas corpus petition, such petitions are more like civil proceedings where the Federal Rule of Civil Procedure should apply, the appeals panel said.

The court ruled that the criminal rule only allows the judge to order the state to pay when the deposition is requested by the state, and then only when the inmate challenges a federal – not state – conviction. As Copeland is challenging a state conviction, different rules – rules that do not allow him reimbursement for depositions that he requested – apply.

While it reversed the lower court on the state payment for the depositions, the appeals court noted that the district court judge “should consider whether Copeland qualifies for reimbursement from the federal government” for the deposition costs.