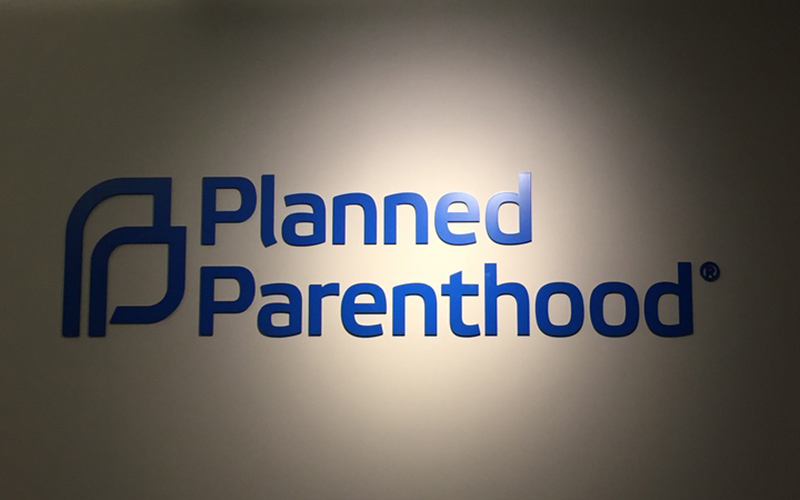 Planned Parenthood has 10 clinics across Arizona and provides health care for thousands of people statewide. (Photo by Freesia DeNaples/Cronkite News) 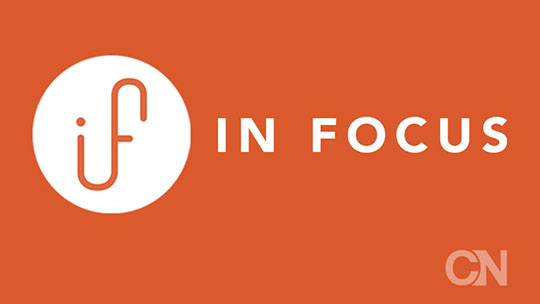 In Arizona, approximately 33,000 people received care at Planned Parenthood clinics in 2015, much of which did not involve abortion. If government health plans no longer covered care there, thousands of people might have to look elsewhere. Could other clinics serve them instead? Cronkite News producer Freesia DeNaples in Phoenix and reporter Kendra Penningroth in Washington take an in-depth look at the issue.

The latest Republican health care proposal, called the American Health Care Act, did not mention the name Planned Parenthood. But it did prohibit federal funds for one year for organizations that meet a few specific criteria: nonprofit organizations primarily providing family planning and reproductive care, which provide abortions — outside of specific exceptions — and had more than $350 million of Medicaid expenditures in 2014. The Congressional Budget Office analysis concluded those criteria would only apply to Planned Parenthood.

While Republicans ultimately withdrew the bill after failing to find enough votes to pass it, the proposal did illustrate a Republican strategy to defund Planned Parenthood.

In Arizona, there are 10 Planned Parenthood clinics, and each location provides a wide range of services.

Tayler Tucker, a communications specialist with the Phoenix headquarters of Planned Parenthood, said 87 percent of the care the clinics provide is birth control and testing for sexually transmitted infections. Of the 33,000 people Planned Parenthood served in Arizona in 2015, Tucker said 20 to 30 percent were relying on a federally funded program to cover the cost of their care. Those patients would have to go elsewhere if the proposal to prohibit that coverage became law.

“So that means thousands of people in Arizona and that means millions of people across the country that will not be able to access the care that they trust at Planned Parenthood as a qualified provider,” Tucker said. “What we’re going to end up seeing is that some of the most vulnerable people, some of the people that rely on us, the fact that we have four health centers in medically underserved areas or health provider shortage areas means that those people won’t be able to access their Planned Parenthood.”

Amanda Vincent, a 20-year-old student at Arizona State University, has depended on Planned Parenthood for health care under Medicaid since 2015.
Vincent recently found a lump on her breast, and she went to Planned Parenthood to see if this is something she needed to further pursue. Vincent said Planned Parenthood is very close to her heart.

“If somebody cannot find service within a primary health care physician, or community clinics are turning somebody away, Planned Parenthood will have its doors open regardless of whether the problem is specific to sexual health, sexual education, or just general health and wellness,” Amanda said. “I owe all of my sexual reproductive health to Planned Parenthood.”

Margaret Golonka is a student at ASU who is a member of ASU Students for Life, a pro-life organization on Tempe’s campus. She is in favor of defunding Planned Parenthood, but she wants to work to help women who use Planned Parenthood for their health care needs find other clinics to serve their needs.

“We don’t want their care to go away, we’d still like to help them, but we don’t think Planned Parenthood as a whole is ideal for that,” Golonka said. “We think it’s really important that if Planned Parenthood is defunded, that we need healthy and holistic alternatives to be there in their place, so that every woman is able to get the healthcare that she needs.”

Where would Planned Parenthood patients go?

There are other clinics in Arizona that perform similar services to what Planned Parenthood provides and that accept federal insurance programs such as Medicaid. If Planned Parenthood were no longer covered under government plans, patients could try to receive care at those clinics. The question is the extent to which other clinics would be able to handle the additional patient load.

Planned Parenthood serves some communities with few other nearby options, and other clinics may struggle to take on the organization’s volume.

Tucker said, for example, that of women in Arizona who receive care under a program called Title X, 50 percent get that care at Planned Parenthood.

“There is no way that these other qualified health centers that have Title X could take in that volume and be able to take care of people in a timely and quality manner. So the real fact is that there really isn’t kind of another safety net for a lot of people and people will get lost through the cracks.” Tucker said.

John Swagert, the CEO of Mountain Park Health Center in Phoenix, a group that provides services in underserved communities similar to those of Planned Parenthood, said that although his staff could provide many of the same services, it would take time to build up the capacity to handle all of the patients who rely on Planned Parenthood under federal programs.

“Planned Parenthood has obviously been in business for many many years and has developed a trust with particularly young people and their sexual health needs, and so that’s not something that we could build over night in communities that we don’t already work in,” Swagert said.

“A lot of what we do is get the community used to us, because we are a non-profit so we really are owned by a community, we want to be part of the community and embedded and seen as a trusted source. So it’s not just a matter of hiring the staff and making sure there’s an exam room that’s available. It’s a lot more about building the trust with the community and making them feel comfortable coming to see us.”