“Adults with autism who need employment skills come to us,” said Kate Thoene, social enterprise director of the Southwest Autism Research and Resource Center. “They’re with us as an intern for 10 to 12 weeks and then they transition out, and they get competitive employment in the community.”

The nonprofit runs the coffee stand, which opened in March.

Two-thirds of adults in their early 20s with autism were unemployed, according to the National Longitudinal Transition Study-2.

Employing adults with autism can help cut costs for care, which can reach up to $1.4 million per lifetime for an individual affected by autism, according to Autism Speaks. To help combat that, the autism center started the internship program in 2012 with its first location at the Scottsdale Civic Center library. 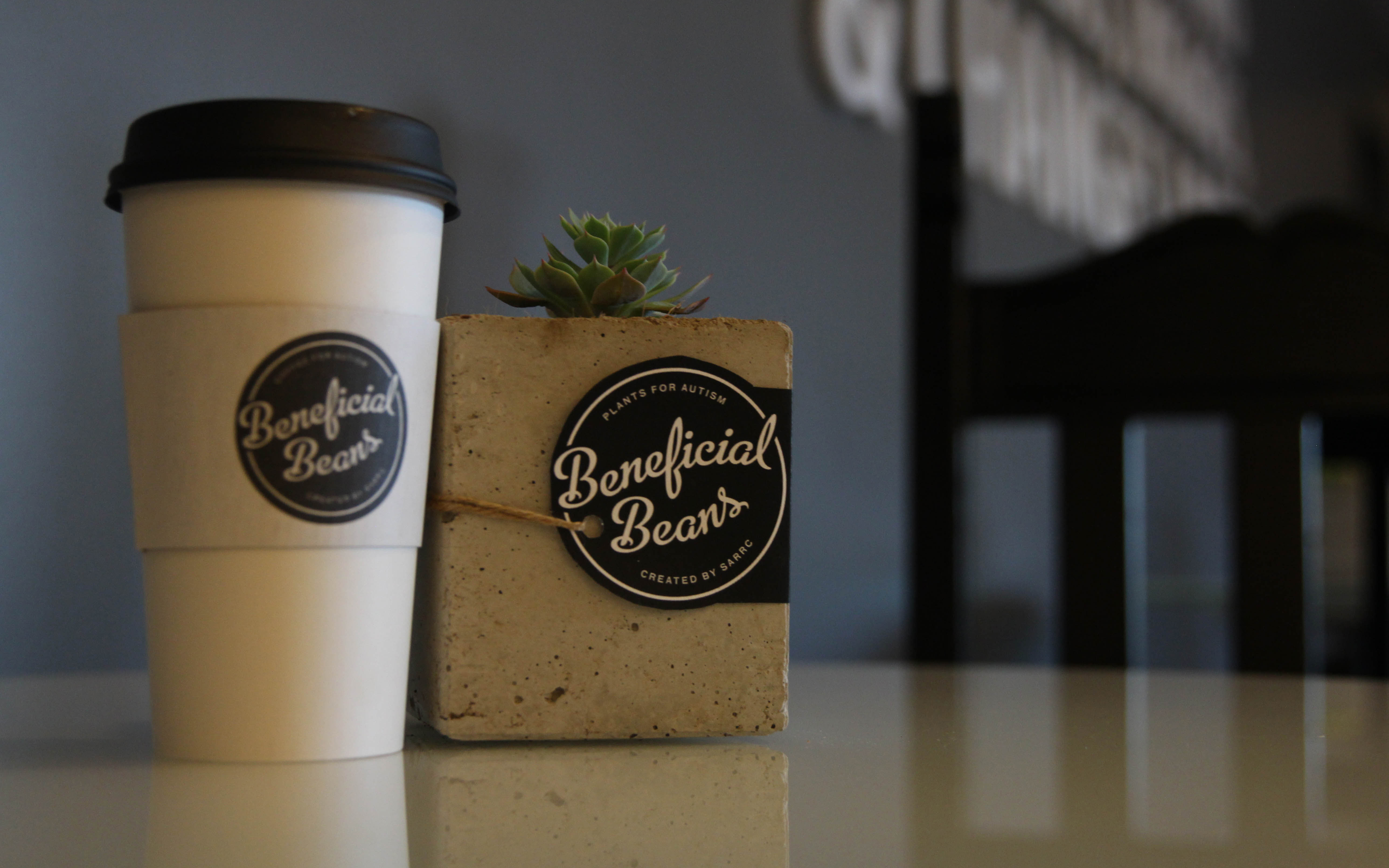 Last year, the group trained 15 adults through the program, and most of those interns later found more permanent employment.

Organizers wanted to expand the program to Phoenix. City Librarian Rita Hamilton said it’s an extension of a partnership in which adults with autism volunteer at the library.

“We’re doing a great service to the community and certainly a service for the autistic individuals in the community who are getting job skills, and we love being able to do (it),” Hamilton said.

Interns learn skills such as customer service, time management and team building. Mandy Tomaselo, a manager at Beneficial Beans, said she also learns from the interns as they overcome obstacles.

She said the biggest challenges for the interns are “customer service, the eye contact and knowing what questions to ask.”

Thoene said helping interns succeed in the workplace is not only community service, but a service to the local workforce.

“It’s absolutely important to our local economy,” Thoene said. “Not only do our social enterprise businesses bring new dollars and opportunities for people to spend in Phoenix, we also are then generating new employees for other companies.”

The nonprofit plans to add more interns in the program, which also places interns at a community garden.