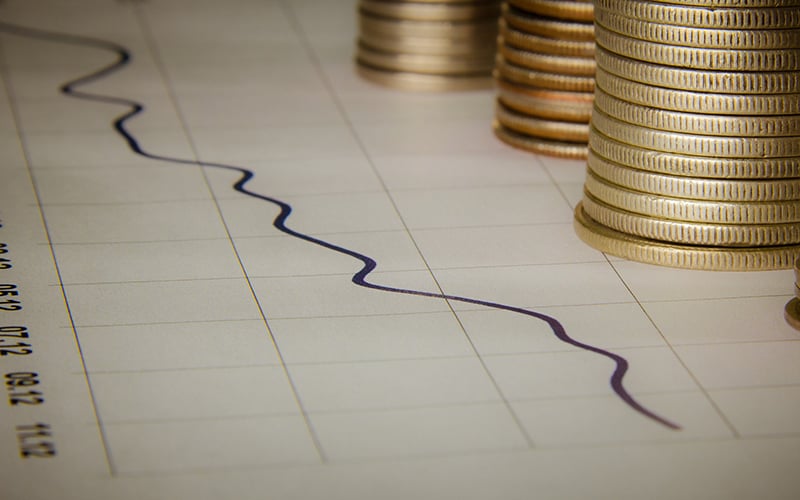 The Federal Reserve’s decision to raise the key interest rate by 0.25 percent, to an even 1 percent, was expected and was seen by Arizona officials as a sign of a solid economy. (Photo by Ken Teegardin/seniorliving.org) 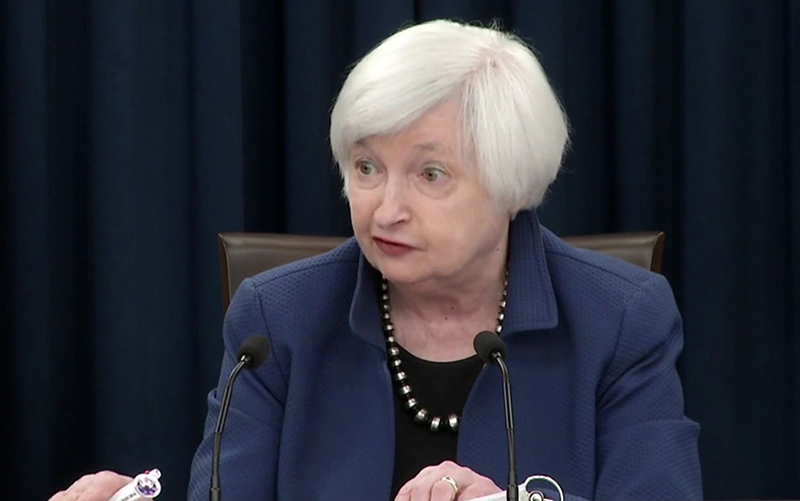 Federal Reserve Chair Janet Yellen speaks after the Fed’s board of governors announced a 0.25 percent interest in the key interest rate, the second increase in the rate since December. (Photo courtesy the Federal Reserve)

WASHINGTON – The Federal Reserve raised the key interest rate by a quarter-percent Wednesday, to 1.0 percent, a move that Arizona business leaders welcomed as one that is likely to benefit Arizona consumers in the long run.

The new rate is still low, they said, and should offer consumers more variability in areas such as banking without putting borrowing out of reach.

This latest increase did not come as a surprise to many after the nation’s economy had a “robust” year in 2016, and the CEO of the Arizona Bankers Association said he is expecting even more increases in the Fed’s key rate before this year is out.

Paul Hickman of the bankers association credited the nation’s strengthening economy for the rate increase.

“I think it was fairly well anticipated given the robust nature of the economy last year,” Hickman said.

Hickman said this rate did not increase “exorbitantly,” and the banking sector in Arizona is optimistic. That’s because it can now begin providing products that have more variability based off customer needs because banks are less restricted from an economy that appeared to be stagnant, and the market will push them to do so.

“It puts pressure for more variable rate products within the industry rather than fixed rate,” Hickman said. “Because we know it’s going to be dynamic now, it’s not going to be static for awhile.”

The Fed credited several factors in the economy for its decision to increase the rate and said the current status of the economy appears “roughly balanced.”

“Job gains remained solid and the unemployment rate was little changed in recent months. Household spending has continued to rise moderately while business fixed investment appears to have firmed somewhat,” according to a statement from the Federal Reserve on the increase.

This is only the third increase since the financial crisis of 2008 – but the second since December. The last one before that was in 2015.

With this latest move, the Fed said it is committed to providing a more consistent increases to the key interest rate, with more likely this year.

The Federal Open Market Committee, which sets the interest rate, has a statutory mandate to foster maximum employment and price stability, according to a statement from the Federal Reserve.

“The Committee expects that, with gradual adjustments in the stance of monetary policy, economic activity will expand at a moderate pace, labor market conditions will strengthen somewhat further, and inflation will stabilize around 2 percent over the medium term,” the statement said.

Patrick Lewis, a real estate agent in Scottsdale, said the Fed’s decision to increase its key interest rate is “great news” and that consumers need not fear rising interest rates when they look for a loan. Lewis does not expect a direct impact on mortgages but does see the increase as a sign of a “strong economy.”

“They’re looking at it saying, ‘Oh my gosh, the Fed raised interest rates, we can’t afford a home now,'” Lewis said of a possible consumer reaction. “And that’s not necessarily the case because it may not significantly affect the mortgage rate.”

Hickman is reassured by the Fed’s call and believes that this is just the beginning for an economy that is showing improvement. But he also realizes that the current rate is still extremely low.

“I think we can expect a couple more” rate hikes, Hickman said. “At least one more, probably two, maybe even three this year and this would bring the rate up a quarter point. It’s still at historically low levels.”