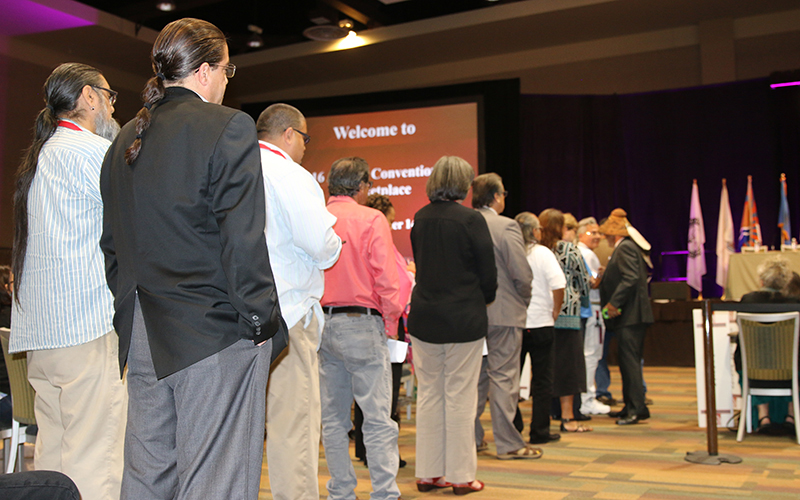 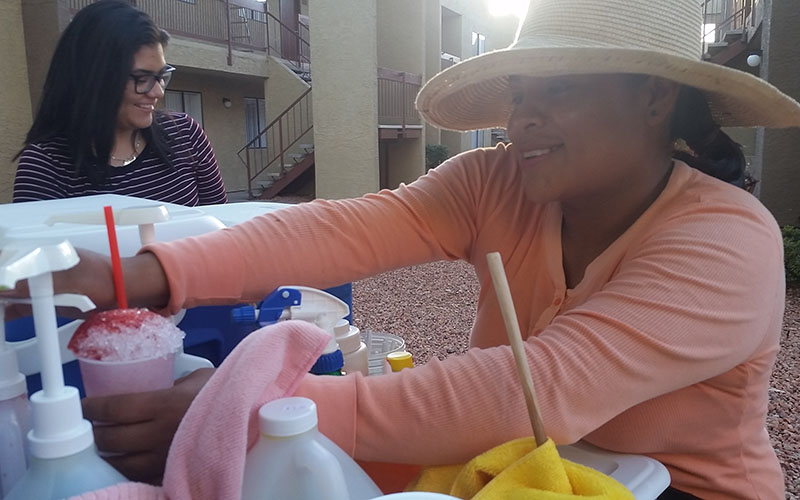 What is your experience with immigration and immigrants?

With the presidential election in November, immigration has been one of the most talked-about issues. Cronkite News wants to know how immigration affects you.

Seven years after organizing a 16-month boycott of Arizona over anti-immigration legislation, the National Council of La Raza will hold its 2017 national convention in Phoenix, NCLR president and CEO Janet Murguia said Friday.

WASHINGTON - Border Patrol agents nearing retirement are being locked into a set number of overtime hours under a policy aimed at controlling pension costs that could end up driving scheduling decisions, a recent report said.

Mexican sushi “rolls” into the Valley

PHOENIX - A new report by the Arizona Hispanic Chamber of Commerce shows Latinos spend more per capita than other groups eating out, and that has restaurants catering to these "super consumers." 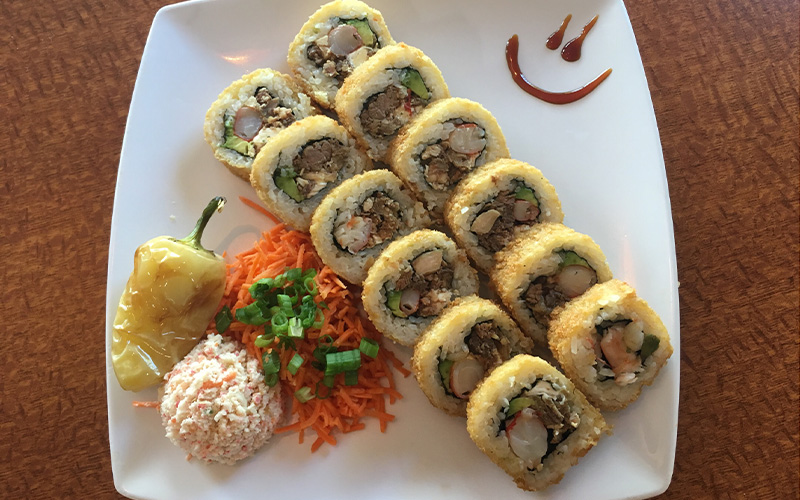 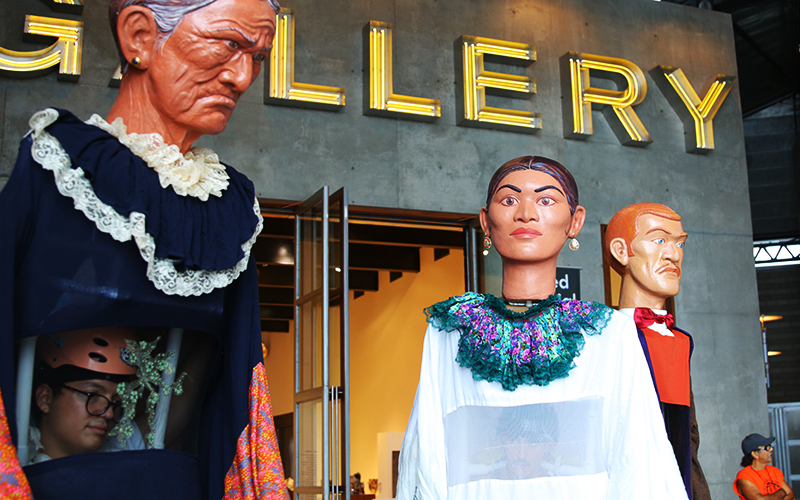 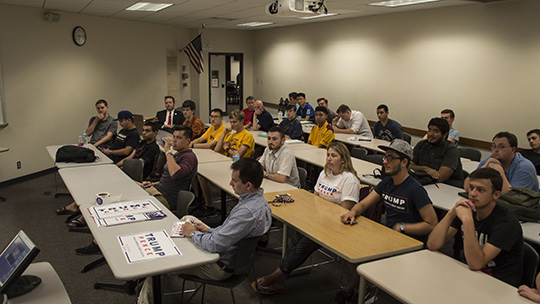 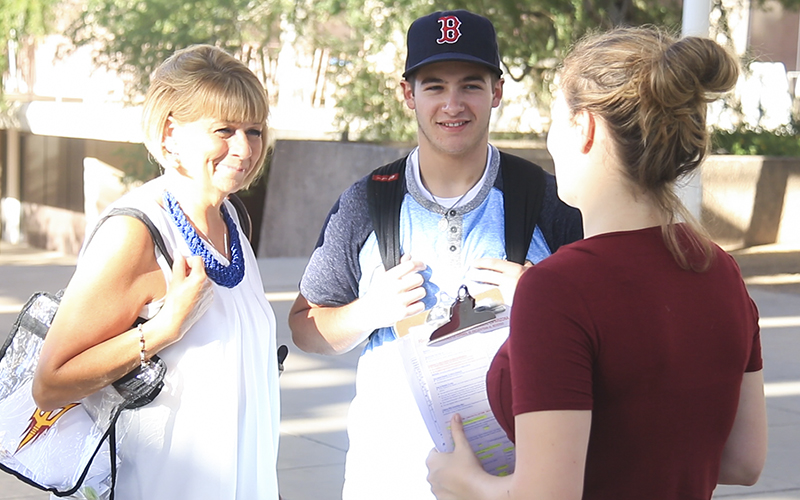