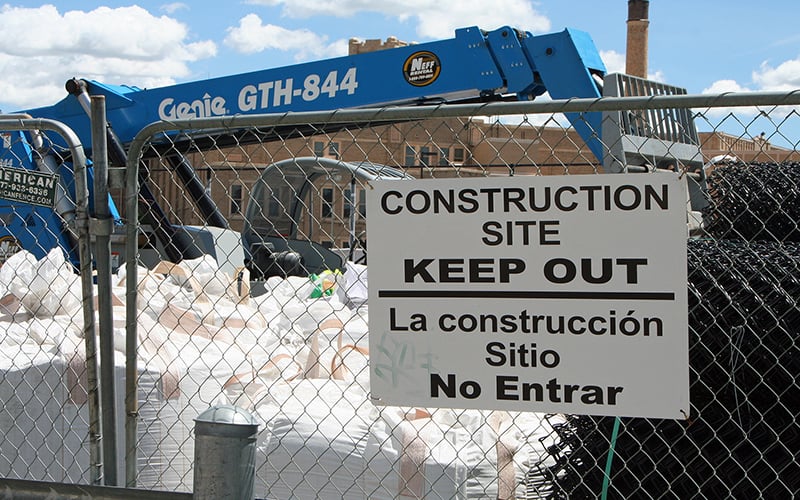 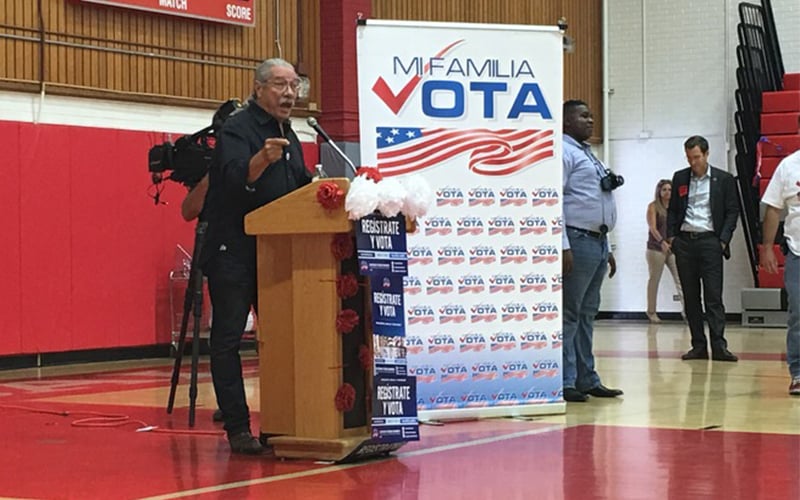 Phoenix - Unraveling the mysteries of ancient ruins of Teotihuacan, Mexico could help modern cities thrive according to Michael Smith, the professor overseeing Arizona State University's research lab near the site of the Aztec pyramids. 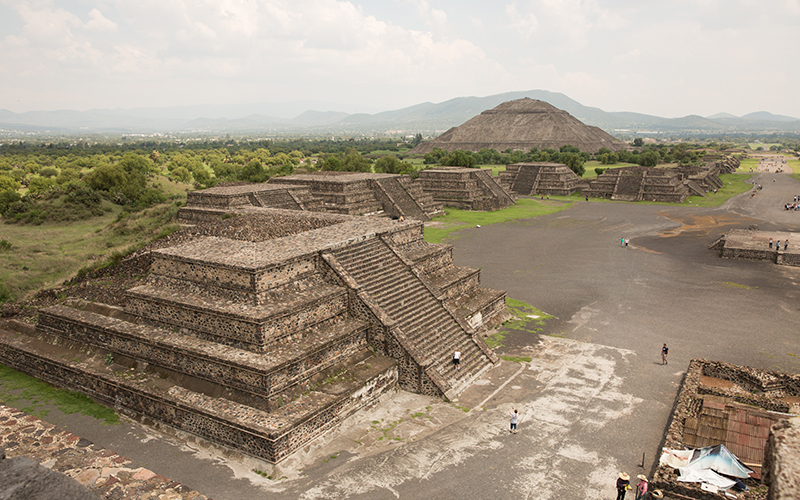 WASHINGTON - House members grilled the director of Immigration and Customs Enforcement Thursday, alleging that more than 80 percent of detainees released by the agency have criminal records and that some reoffend once they are freed. 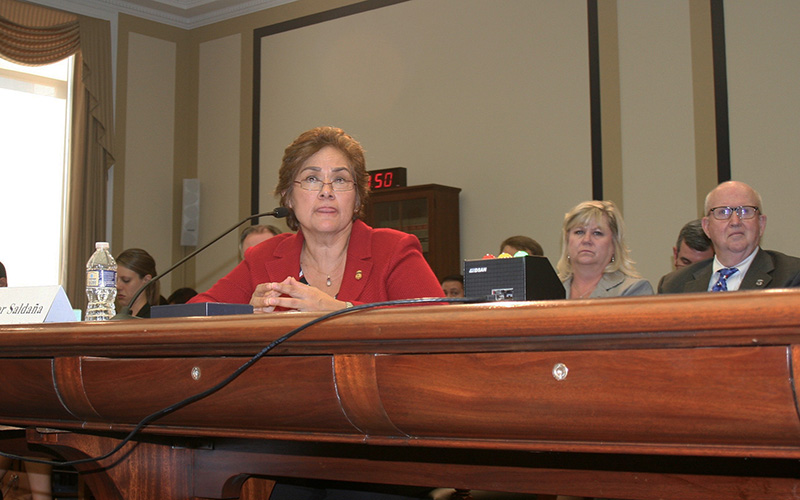 PHOENIX - In 1960, when he was a young boy, Larry Ward became aware of the political world around him. An exciting young president, John F. Kennedy, had just been elected. 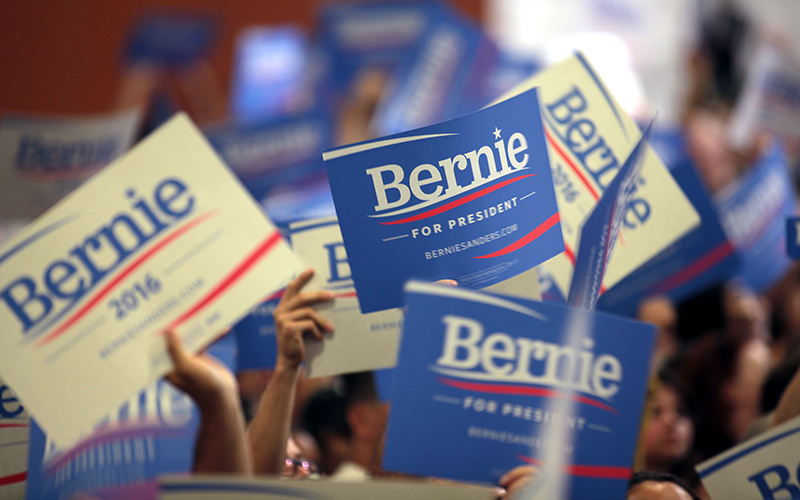 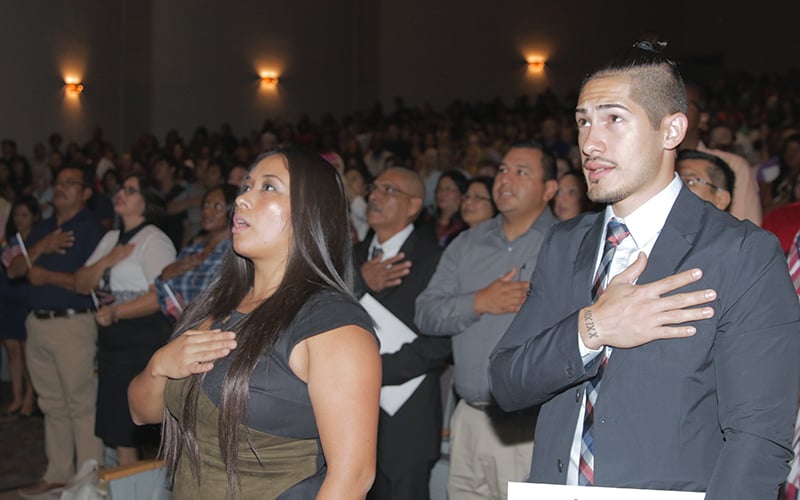 Phoenix - Hispanic Heritage month celebrations featuring mariachi music also include a "grito," a traditional yell, an expression of joy and appreciation during songs. 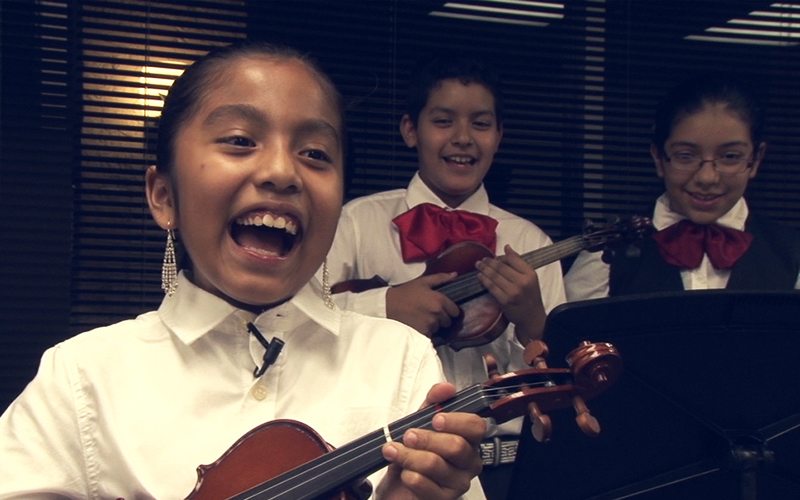 PHOENIX- The U.S.Hispanic Chamber of Commerce's "Guac the Vote" campaign is registering voters at taco trucks across the country and encouraging voters to show up on election day. 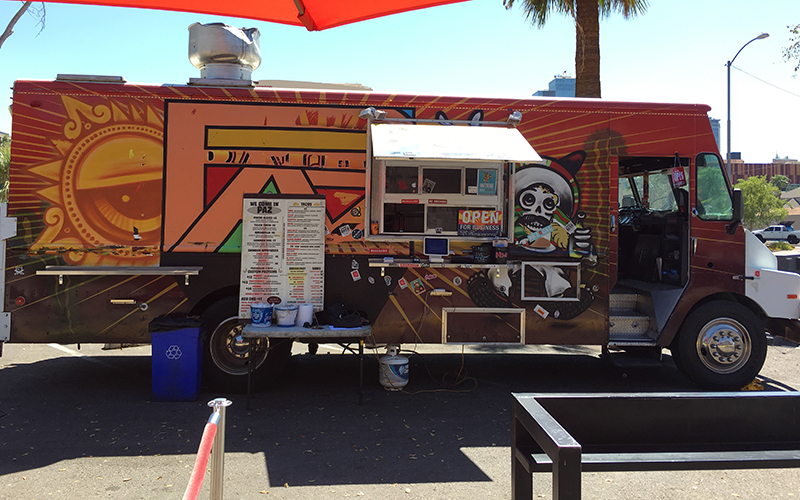 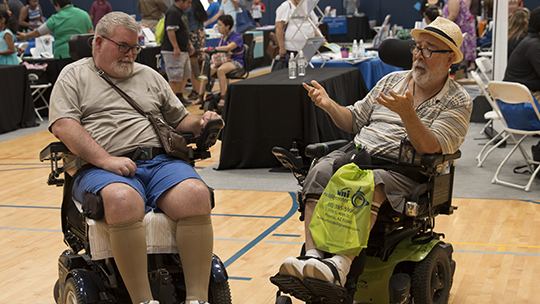