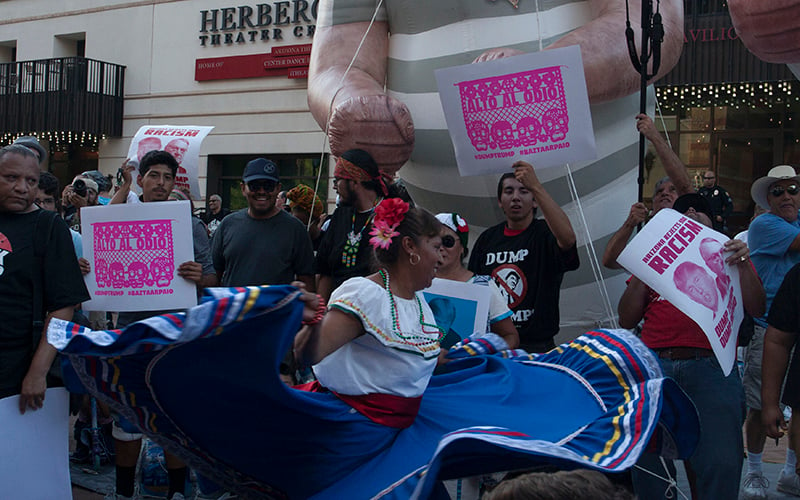 PHOENIX - Ramon Chavez worries that if Donald Trump becomes president, his family, including his autistic brother, will be deported to Mexico. Regardless of what Trump may say Wednesday night about his immigration policy, Chavez is not convinced that the Republican presidential candidate will soften his original plan to implement mass deportation policies. 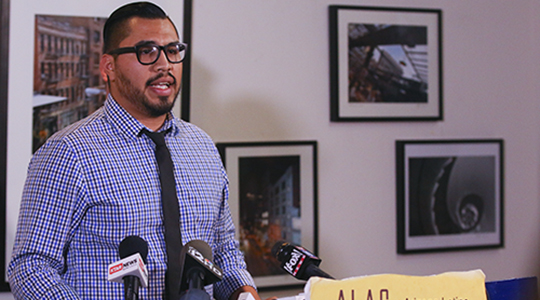 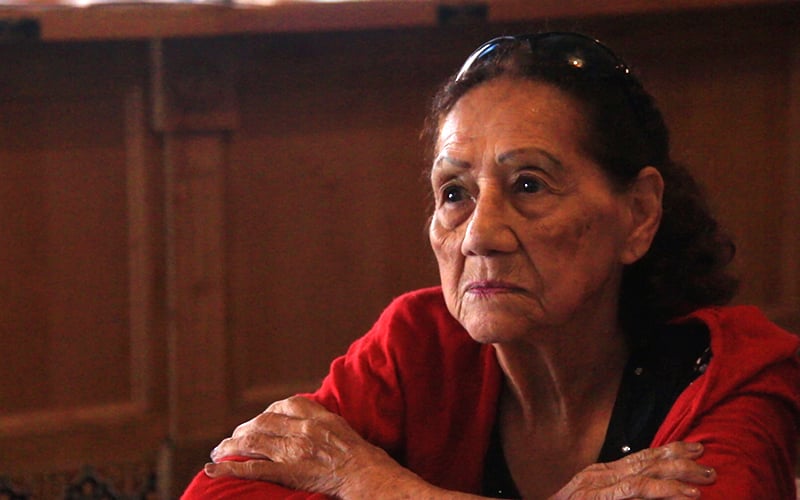