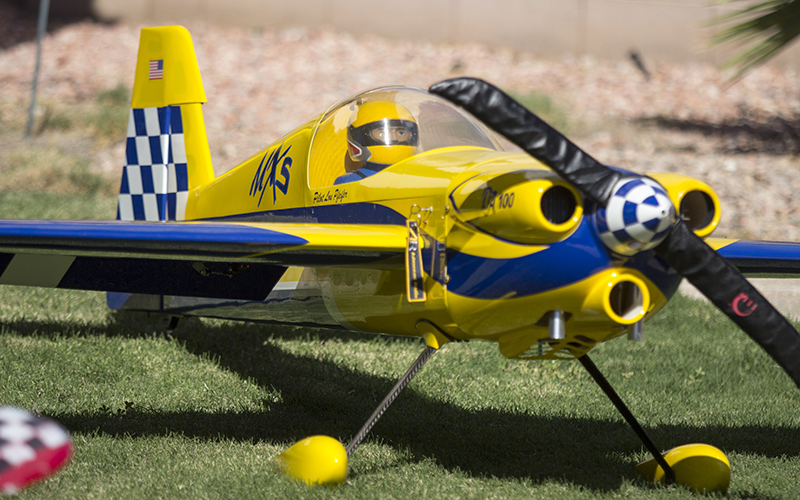 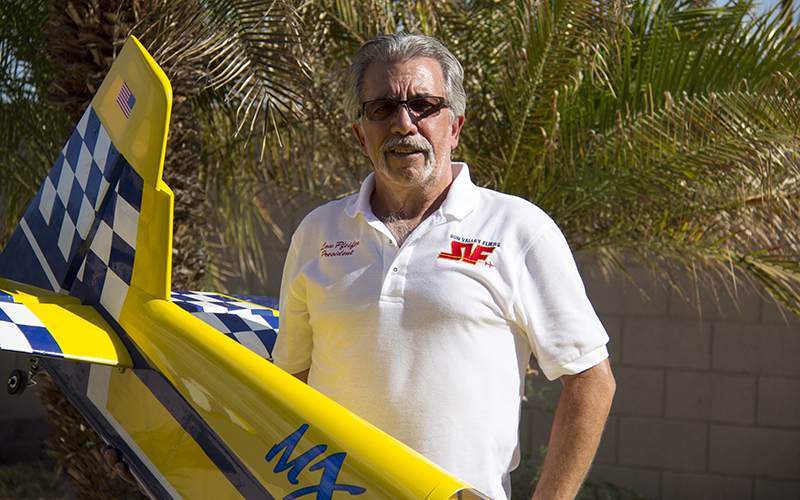 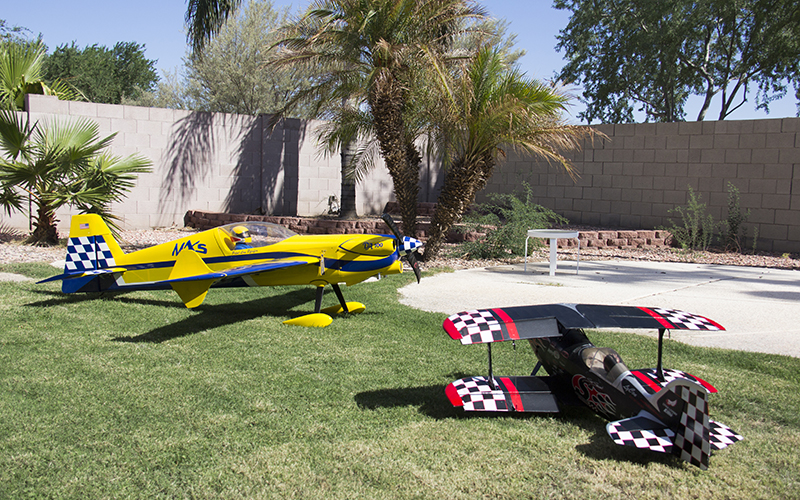 SCOTTSDALE – The Federal Aviation Administration this week released new rules for commercial drone pilots, but one local unmanned aircraft enthusiast said the agency is focused on regulating the wrong group of users.

FAA officials expect 600,000 commercial drone aircraft to operate in the U.S. within the year as the result of new safety rules that took effect Monday, according to the Associated Press.

“Where they’re dropping the ball is they have to put more emphasis on people that aren’t based in the club, that are just going down and purchasing equipment which they think is a toy,” Pfeifer said. “It’s not a toy, it’s a dangerous weapon when you don’t understand how to fly it.”

People can purchase drones and model aircraft in any hobby store, so some people purchase these aircraft, head to a park or their neighborhood road and start flying with no flying knowledge or training, Pfeifer said. He said authorities should set rules so people without insurance don’t go out and crash their aircraft into people or property.

“They have to have some kind of rules set for non-community-based groups. We’re a community based group, so therefore we carry our insurance through the (Academy of Model Aeronautics),” Pfeifer said. “We operate under the AMA’s safety code along with our own field codes that are even tougher. We’re always enforcing safety.”

The new FAA rules require commercial users to obtain a remote pilots license as well as abide by regulations for when and where they can operate their drones. Small unmanned aircraft are any remote controlled unmanned flying devices, including airplanes.

Drones under 55 pounds must be flown in sight of the pilot during daylight hours, with a maximum height of 400 feet and maximum speed of 100 miles per hour. The new rules do not cover issues such as privacy, and they do not regulate hobbyist or recreational drone fliers.

In Arizona, there are 64 commercial drone users registered with the FAA. Each will need to take the administration’s unmanned aircraft general knowledge test to continue flying. The nearly 8,000 registered hobbyist drone users in the state will not need to take the test. All aircraft users must register with the FAA before their first flight outdoors.

Drone hobbyists may still be subject to Arizona’s law, which went into effect in May. State Rep. John Kavanagh, R-Fountain Hills, said he was unsure if the FAA rules override the state’s law.

“The privacy restrictions are needed more for the hobbyists,” Kavanagh said. “I think the chances of Amazon or Google or Realtors taking real estate pictures – the chances of those groups peeking into people’s windows is small compared to a hobbyist who might buy a drone purely for the purpose of voyeurism.”

The FAA has released voluntary guidelines for privacy, but it has not made any official rules.

“I have heard that they’re finally recognizing that there are privacy issues, and they may be loosening the rules and allowing states to pass laws to protect privacy with drones,” Kavanagh said.